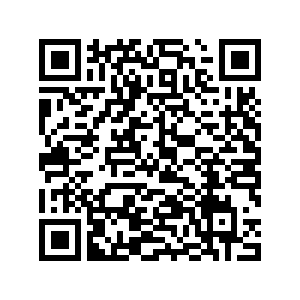 France has banned three examples of single-use plastics from the start of 2020, with more gradual bans coming before the environmentally unfriendly products are totally outlawed in 2040. 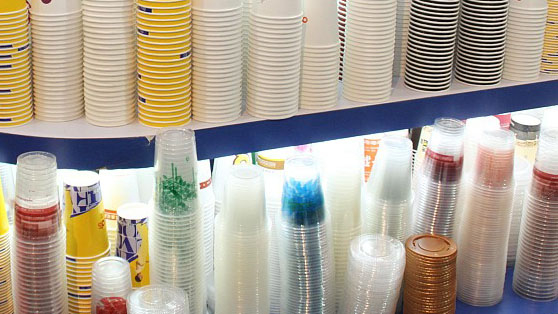 Cups made of single-use plastics have been banned in France (Credit: VCG)

Cups made of single-use plastics have been banned in France (Credit: VCG)

You will no longer be able to buy plates, cups or ear buds made of "single-use" plastics in France, as part of the government's plan.

But the decree – announced on 27 December 2019 – only brings France into line with European Union directives. It also includes exemptions for cutlery on trains and airplanes until 2021, and will allow shops to continue selling the single-use materials for another six months.

This is to allow stocks bought or imported before the ban to be sold.

The wide-ranging anti-waste law passed the first stage of the French parliament in December. If it is made law in its current form, it will aim for all plastics to be recycled by 2025, along with the outlawing of all single-use products by 2040.

This will be quite a task, considering only 25 percent of plastic packaging was recycled in France in 2018.