Counting all the animals at London Zoo
Juliet Mann 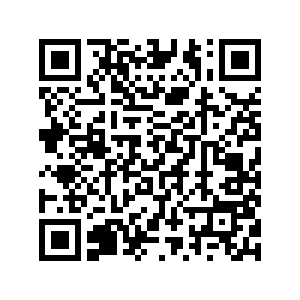 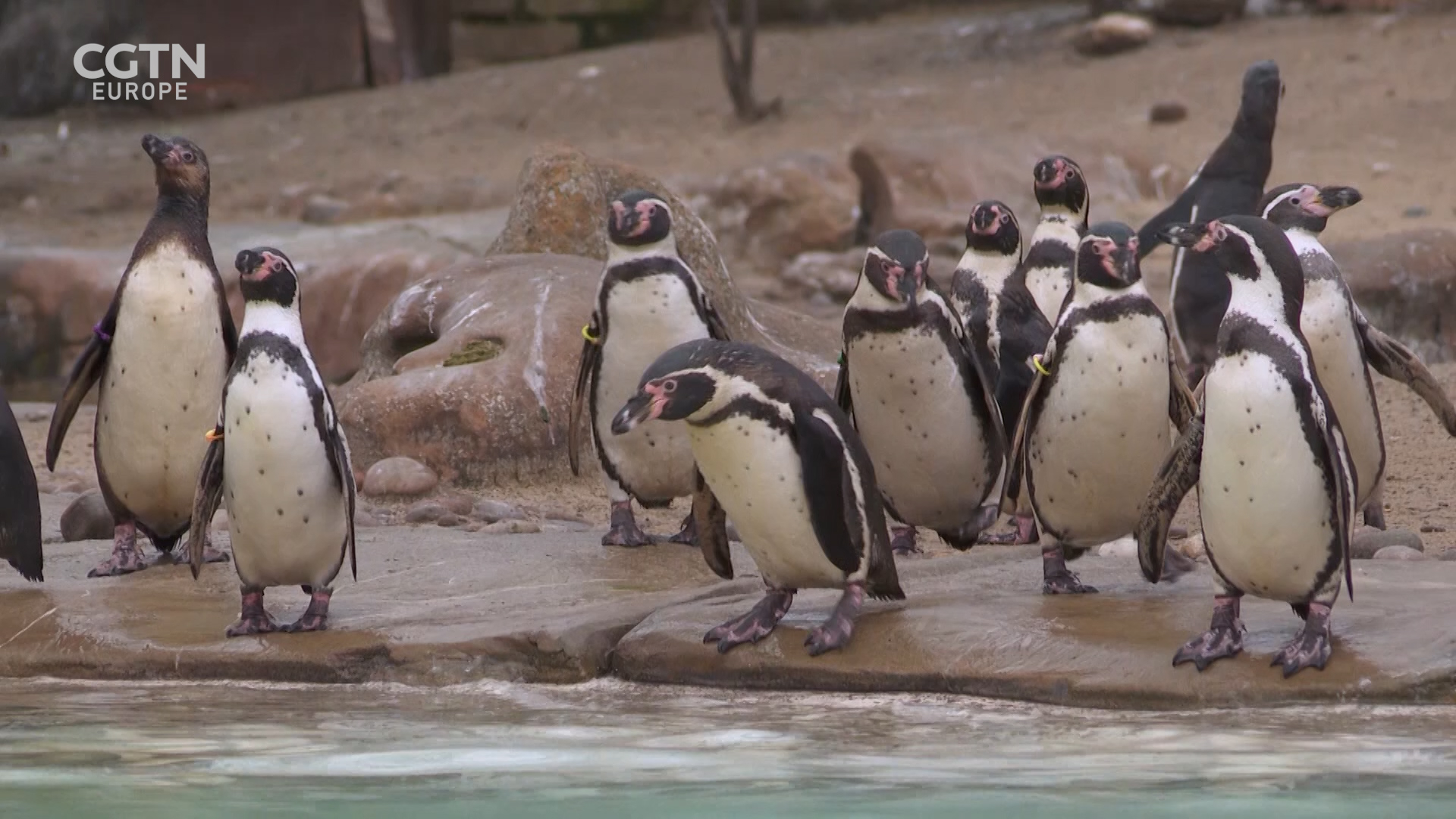 The annual stock take of animals is under way at London Zoo, counting everything from tigers to tarantulas. Clipboards, calculators and cameras at the ready, zoo keepers count every mammal, bird, reptile and invertebrate each year as a requirement of the zoo's licence.

As the Humboldt penguins made a splash, darting around their pool, it seemed the zookeepers had their work cut out to check that all were present and correct. One trick they use is to lure the birds to the water's edge with a bucket of fish. They then take a picture of the penguins so they can check them off their list.

"They might look the same to you, but to a keeper all the penguins look different. They have bands on their wings that help us identify them, but they also have a unique set of feather marks on their chest, so every keeper can look at them and identify them" said Teague Stubbington, assistant curator of mammals at London Zoo.

"Much like we have different faces, each penguin is different, you just need to get to know them."

There are 91 penguins at London Zoo, including six chicks that hatched at the zoo's "Penguin Beach." Other newcomers that will be added to the census include Elio, the two-toed sloth and Star the tamandua, a tree-dwelling ant eater, both born in the zoo's Rainforest Life exhibit.

"We have also welcomed four Chinese giant salamanders and four big-headed turtles, who were rescued from the illegal wildlife trade," said Stubbington. For some zookeepers, the task of totting up the animals is straightforward. For example those looking after the four Asiatic lions, Bhanu the male and sisters Rubi, Heidi and Indi and those in charge of the two Bactrian camels.

The squirrel monkeys are particularly tricky to count since their natural enclosure is large and they are nimble and quick, swinging through the treetops once they have snaffled a handful of peanuts. That is why imaginative tactics and extra treats are required to ensure every zoo resident is accounted for.

The smallest creatures – the leaf-cutter ants – can't be tracked individually, so are counted in colonies. With 500 different species, the big count takes keepers almost a week to complete and the information recorded is shared with zoos around the world.

It is included in a database called Species360 and helps manage the worldwide conservation breeding programs for endangered animals. "If I am counting animals myself as a zookeeper, there is always that reminder that the number of animals in the wild is diminishing and that is a really important responsibility that we have all got to try to stop that from happening," said Dan Simmonds who is head of the primates team at London Zoo.

Partula snails are one example in which shared information changed the species' fate. They were declared extinct in the wild before a team from London Zoo and others started a breeding and reintroduction program 20 years ago. They are now making a comeback, being released back into Tahiti and the other Polynesian islands they once populated.

The total inventory to log is around 19,000 animals, so the 100 or so zookeepers on duty here are well and truly outnumbered by creatures great and small.