What now for French strikes after Macron's New Year speech? 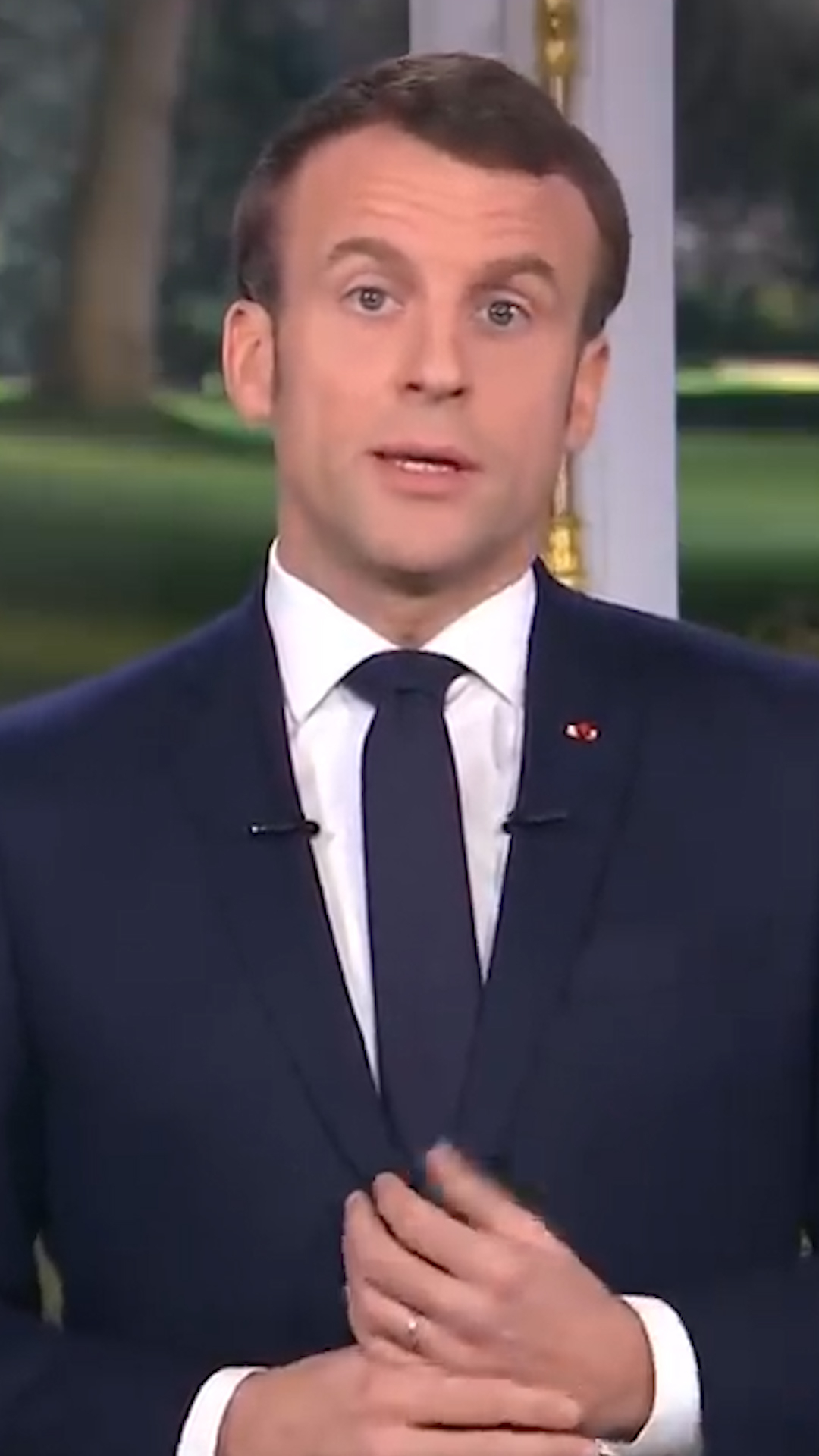 French President Emmanuel Macron called on Tuesday for a "rapid compromise" with unions over a pensions overhaul that has sparked one of the country's biggest transport strikes in decades.

But in his keenly watched New Year's address, Macron gave no sign that he would back down on the plan, saying "the pension reform will be carried out."

CGTN Europe's Bruce Harrison reports on the speech, the reaction and what is likely to happen next.