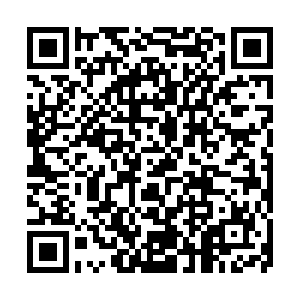 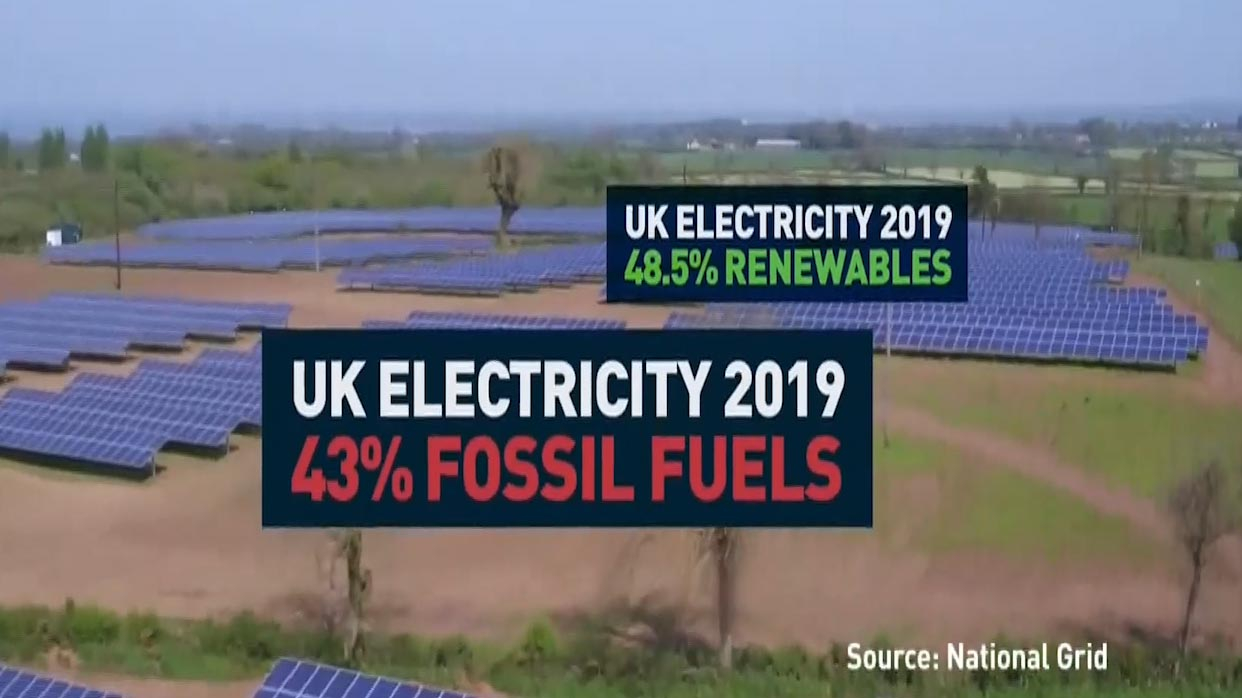 As the birthplace of the Industrial Revolution, Britain has long relied on fossil fuels. It built its first coal-fired power plant in the 1880's and, in the century that followed, coal was an essential part of its rise to become a global economic power.

By 1990, three-quarters of the UK's electricity supply still came from coal, with only 2.3 percent from clean energy sources. But the latest figures released by National Grid show that historic dependence on fossil fuels could be ending. 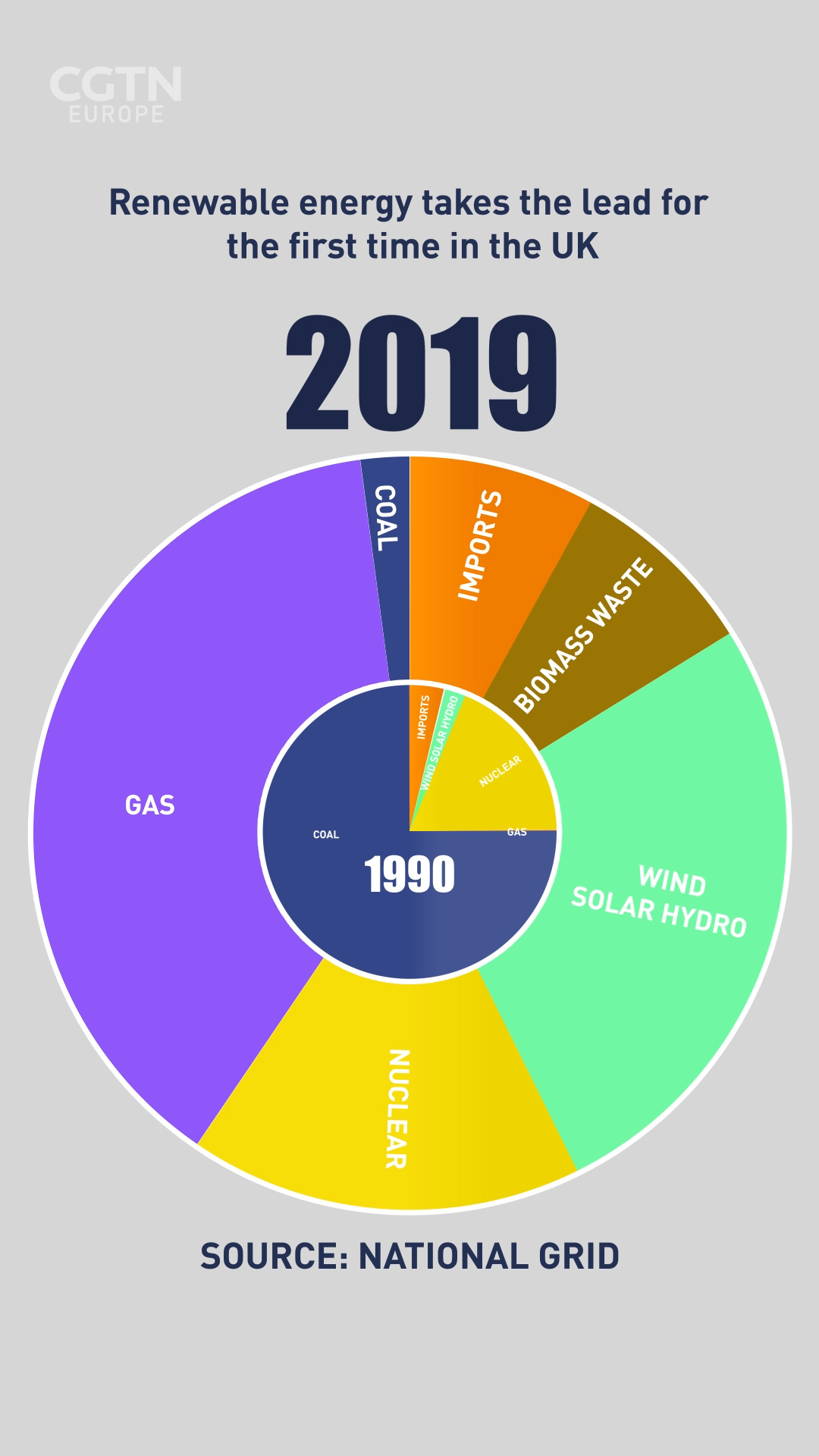 In 2019, renewable energy sources accounted for 48.5 percent of the electricity supply in the UK. It was the first time more power has been generated from renewables than fossil fuels.

Forty three percent of the country's electricity still comes from fossil fuels, with the remaining 8.5 percent derived from biomass – which is renewable but produces carbon emissions.

Chief Executive of National Grid John Pettigrew said the UK was looking to build on the momentum: "As we enter a new decade, this truly is a historic moment and an opportunity to reflect on how much has been achieved."

The company - which runs the UK's energy systems - says it plans on investing more than $13 billion in gas and electricity networks over five years.

The move towards greener energy has high level political support in the UK. Britain became the first G7 nation to commit to reaching net-zero emissions by 2050, and the Scottish city of Glasgow will host the COP26 UN Climate Change Summit in November 2020.

But there is also growing pressure on the government and businesses to do more to tackle climate change.

Last week, the outgoing Governor of the Bank of England, Mark Carney, called for less investment in fossil fuels in order: "We want action on the finance side… I would say we're in a climate crisis, just like a financial crisis where action needs to be taken."

In his New Year's Day speech, Boris Johnson said his government was committed to making the "environment cleaner."

The UK's windy coastlines have seen the wind power industry in particular grow rapidly in recent years. According to the Office for National Statistics, almost $700 million worth of wind energy products and services are exported by the country each year.

If the current boom in renewables continues, clean energy could soon become a more important feature of the UK's economy.