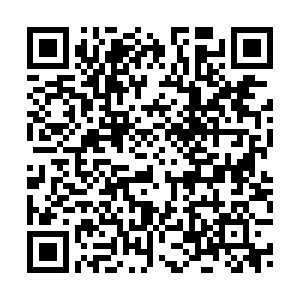 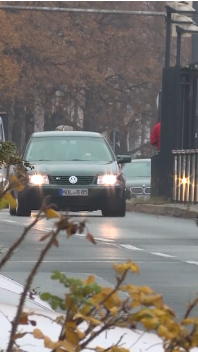 It was a model that drove German automakers like BMW and Daimler to the apex of the global luxury auto market. But as tougher emission standards roll out across Europe in 2020, it could prove their ultimate weakness.

"The Germans are not well prepared because they offer so many premium products, so many expensive products, cars with huge engines," said Jurgen Pieper, a senior automobil advisor at Metzler in Frankfurt, Germany.

"This is now a problem in the early 2020s as they face high emission standards which they will not make, at least not in the first one or two years." 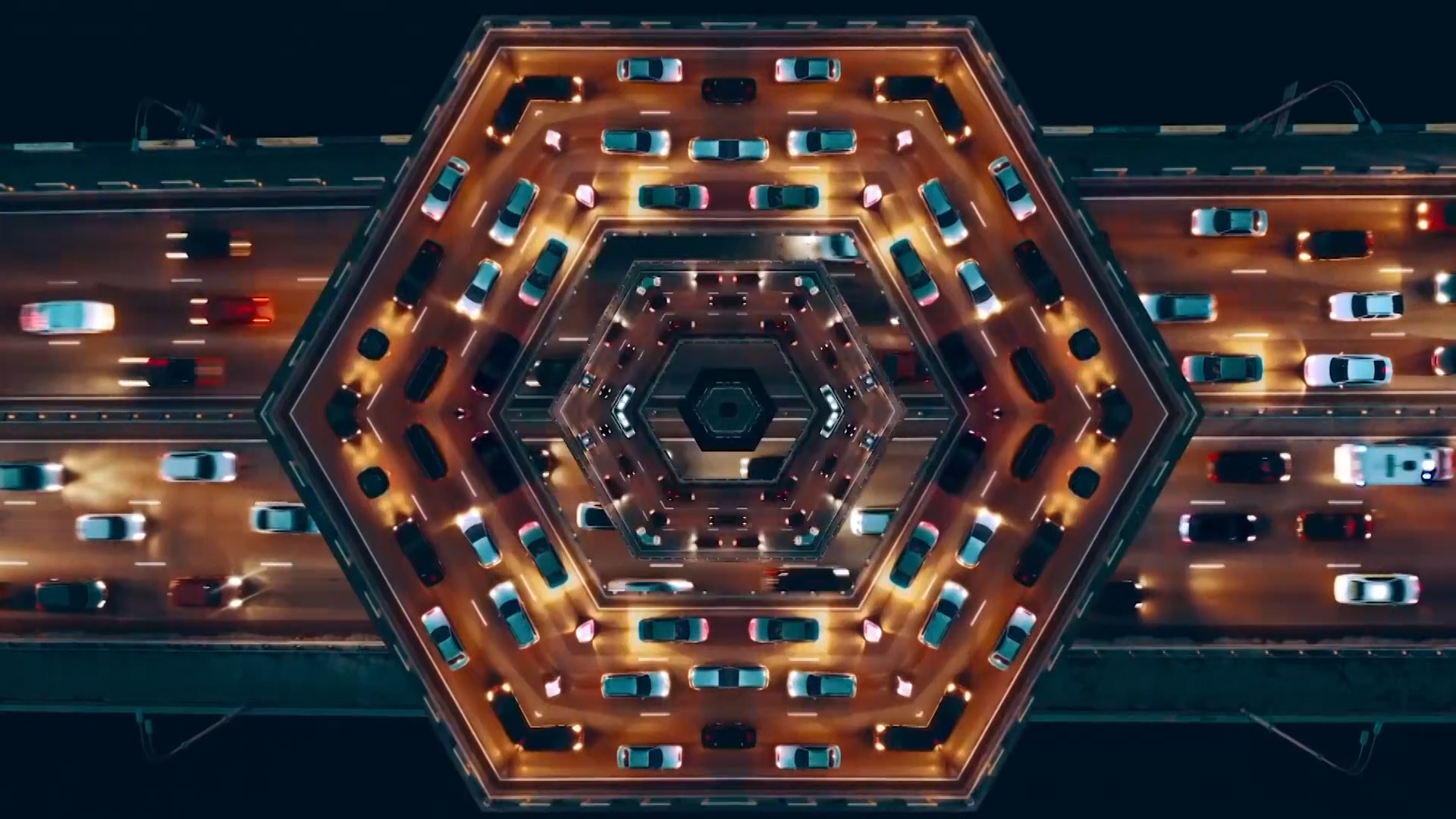 Starting 1 January, 2020, automakers across Europe will have to reduce the amount of CO2 their cars spit out.

If automakers miss the targets, they face hefty fines of over $100 per gram of CO2 per car.  It could add up to billions of dollars, weighing on automakers who are already struggling with slowing global growth and falling sales. 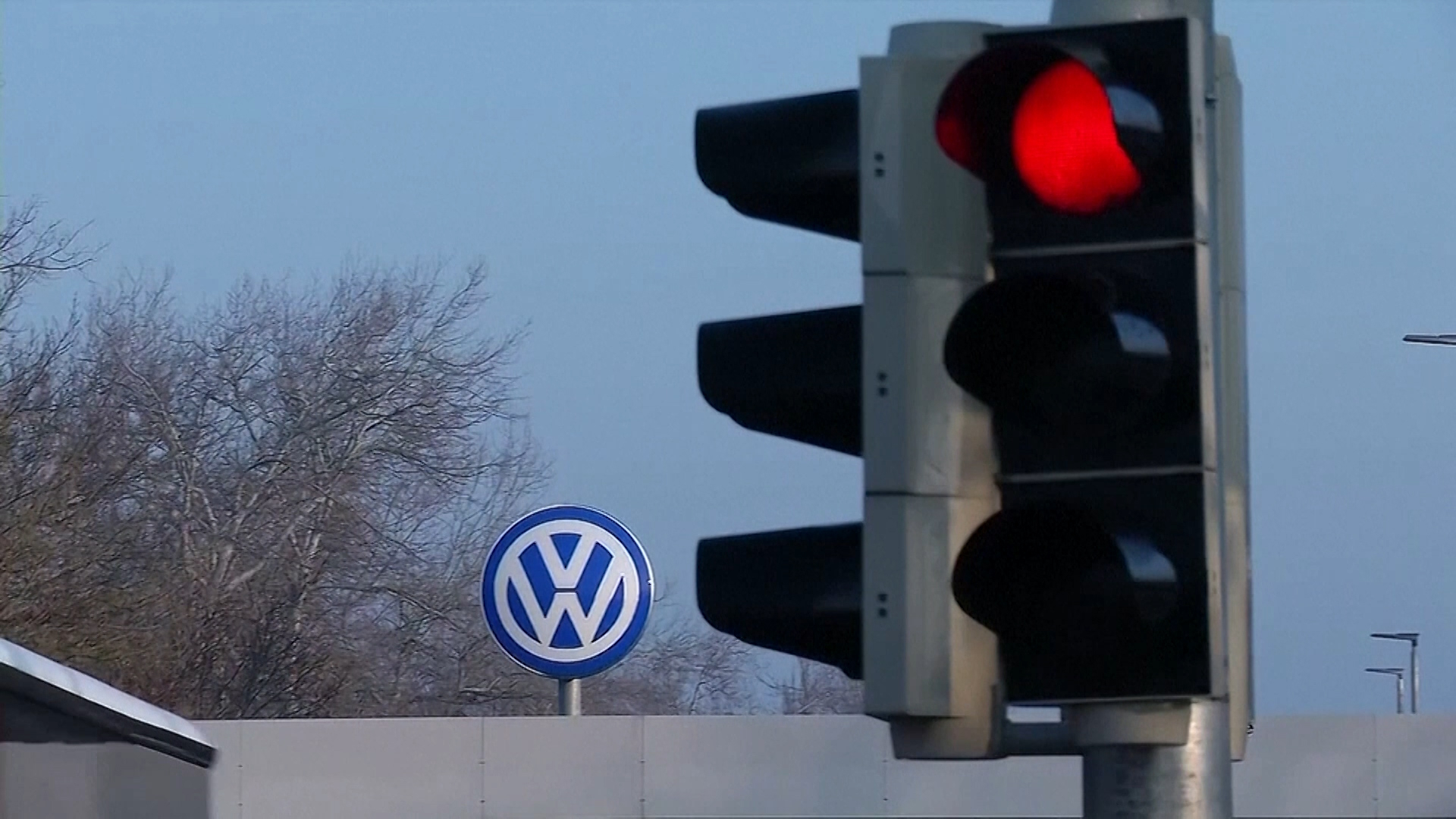 Experts say that once subsidies for electric vehicles are removed, demand tends to plunge

Experts say that once subsidies for electric vehicles are removed, demand tends to plunge

"Roughly speaking, I think it will cost 5-10 percent of the earnings," said Mr. Pieper. "I think Volkswagen has the biggest chance to make it but still I think Volkswagen will miss the targets - and BMW and Daimler even more so."

The new emission standards are part of a bigger strategy to make Europe carbon neutral by 2050. According to the European Parliament, transport currently accounts for nearly 30 percent of the EU's total CO2 emissions, of which 72 percent comes from road transportation.

Electric vehicles will need to play a starring role for the plan to work, but uptake has been slow.

Electric vehicles and plug-in hybrids have a market share of just 3 percent in Europe. That needs to quadruple to meet the new standards.

Subsidies have helped shift sales into high gear, but they come at a cost, both to governments and automakers. 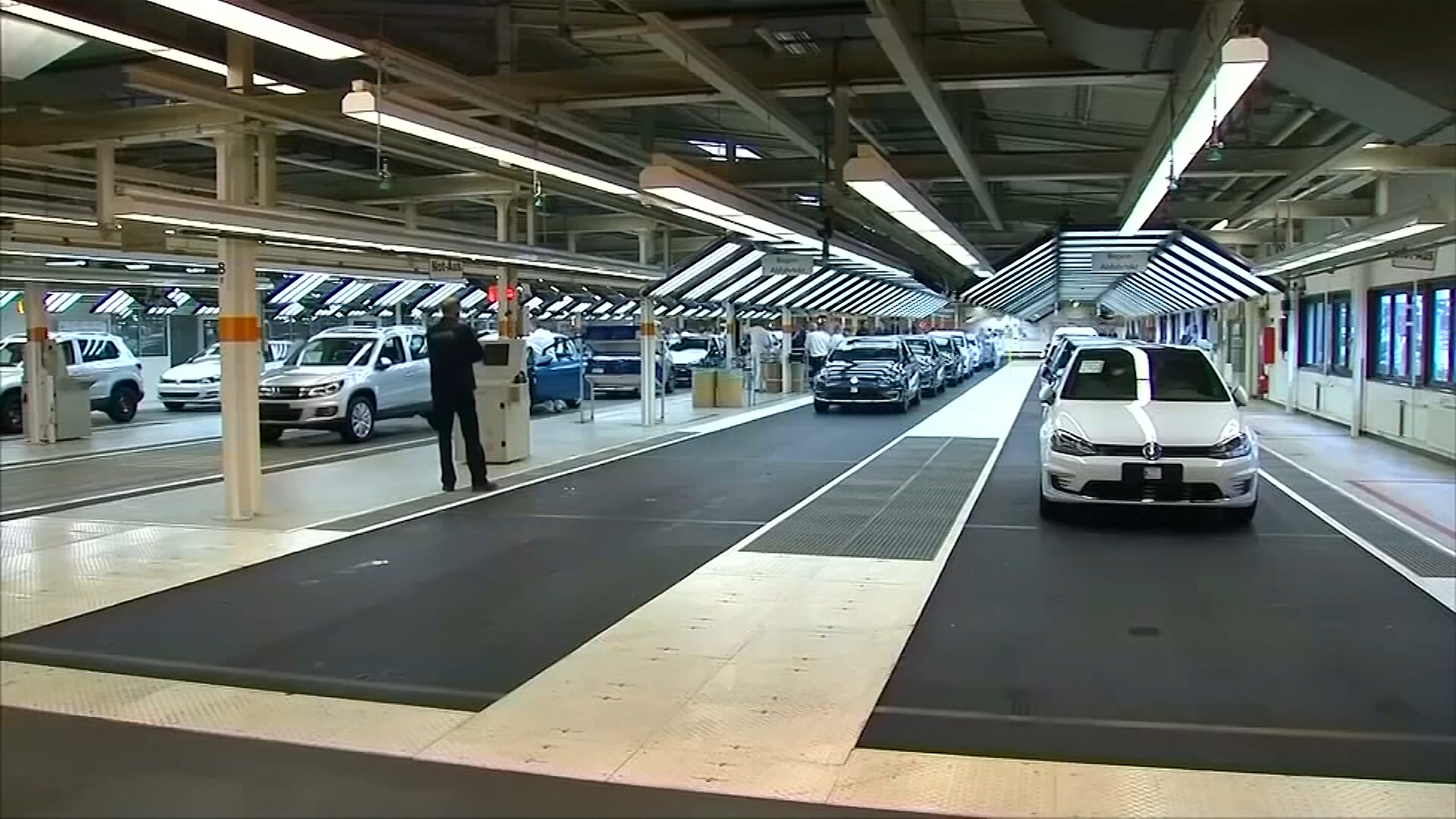 Eric Heymann, senior economist at Deutsche Bank, pointed to Norway as an example: "The market share of electric cars is more than 50 percent in new passenger car registrations, but the subsidy regime is more than 20,000 euros, depending on the car," he said.

Experts say subsidies are not a long-term solution and once removed, demand tends to plunge.

China started easing its electric car subsidies over the summer, and sales have fallen since.

So for now, German automakers are weighing whether it is cheaper to subsidize electric cars or pay the penalty, as they rush to release dozens of new, more environmentally-friendly models.