Lebanon has received a request via Interpol for the arrest of Carlos Ghosn, Reuters reports, citing a judicial source in the country.

The request, an Interpol red notice that calls on authorities to arrest a wanted person on behalf of another country, was received by Lebanon's internal security forces and has yet to be referred to the judiciary, the source said.

Ghosn jumped bail in Japan, where he is facing charges of financial impropriety at Renault-Nissan during his time running the carmakers. It is unclear how he managed to slip out from the country, as he was obliged to hand in his three passports and monitored under strict conditions.

What we know about Ghosn's escape

In a statement today, Ghosn insisted he alone was responsible for organizing his escape, dismissing speculation that his wife had been involved as "inaccurate and false."

Interpol warrants are not binding and each country can decide how to act on them.

Reuters' source said no decision had been taken with regards to the red notice. 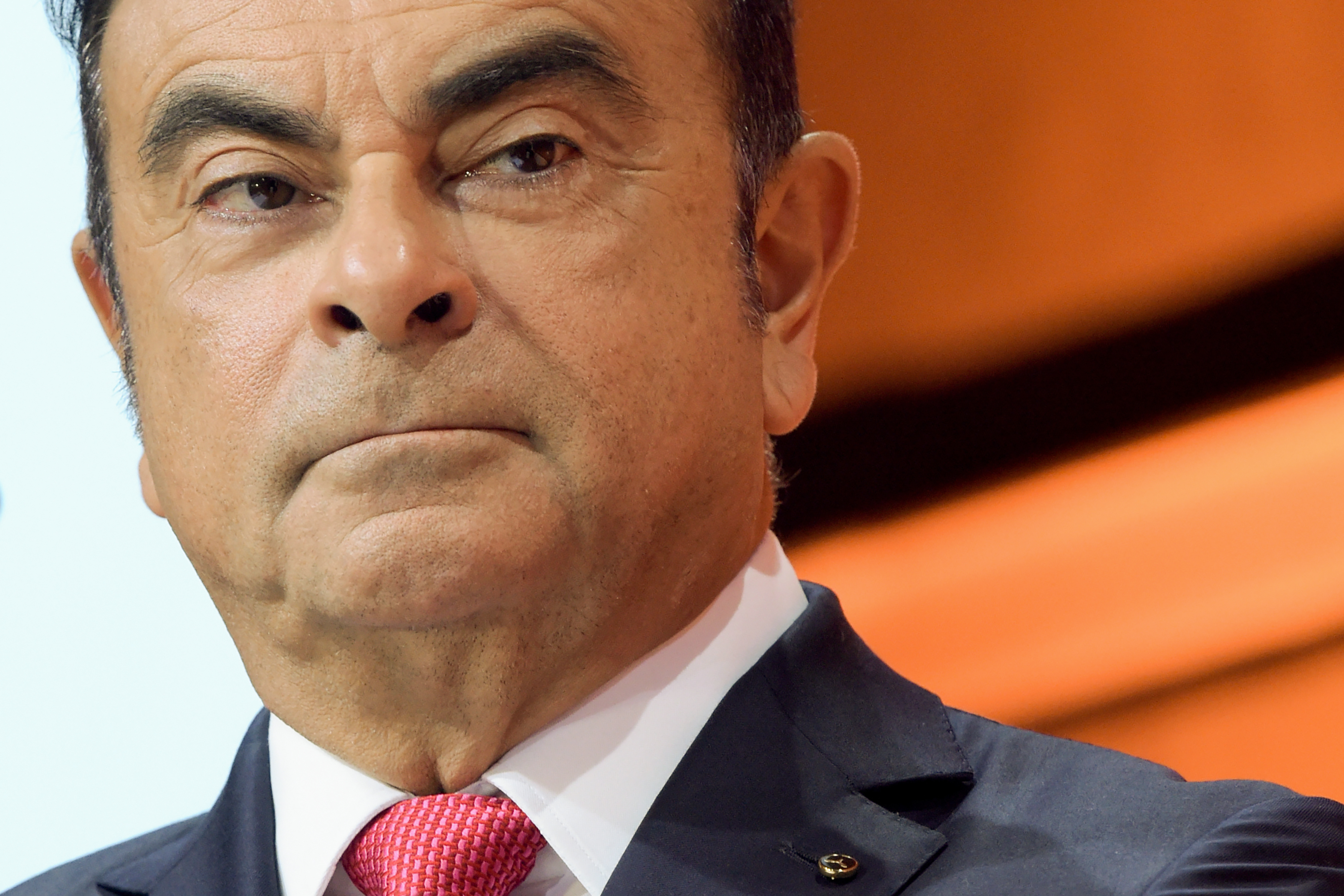