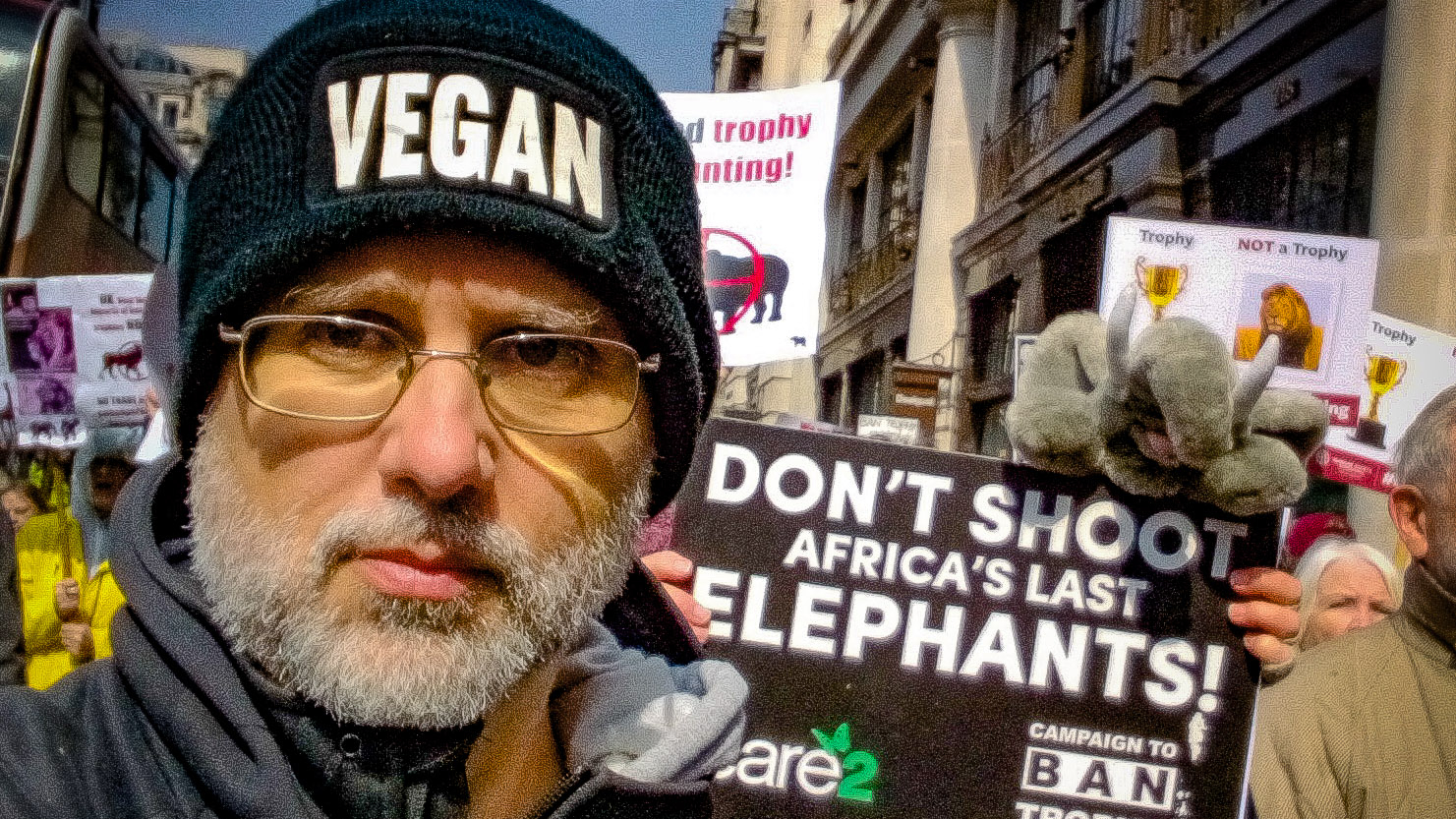 A UK employment tribunal is set to determine for the first time whether veganism should be granted protection under law as a "philosophical or religious belief."

The landmark case is being brought by Jordi Casamitjana, an ethical vegan, who claims he was dismissed from his job by the League Against Cruel Sports after he raised concerns over the firm's practice of investing pension funds in companies involved in animal testing.

Casamitjana said he was unjustly disciplined for making the disclosure and sacked because of his beliefs.

In its response, the animal welfare society said Casamitjana was fired for gross misconduct and added it does not contest that veganism should be protected.

Casamitjana said: "I am an ethical vegan. This involves much more than just not eating food with animal ingredients, it's a philosophy and a belief system which encompasses most aspects of my life."

The emplyment tribunal in Norwich, England will consider on Wednesday whether veganism, like religion, is a "philosophical belief" and comes under the country's Equality Act 2010.

To qualify for protection, veganism must meet a series of requirements. These demand it must "be worthy of respect in a democratic society," not be "incompatible with human dignity" and not "conflict with the fundamental rights of others."

Peter Daly, of law firm Slater and Gordon, said: "Ethical veganism is a philosophical belief held by a significant and growing portion of the population in the UK and around the world."

He added: "This case, if successful, will establish that the belief entitles ethical vegans protection from discrimination. The case we have prepared sets out how the belief in principle, and how Jordi's particular interpretations of it, comprehensively meet the required legal test."

The hearing will take place over two days, on 2 and 3 January. Only the second day will be open to the public.