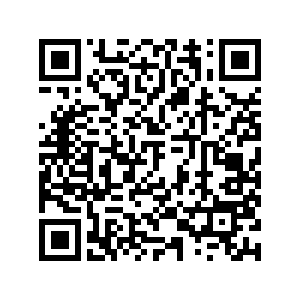 After a year in which politicians across Europe have struggled to unite their people, leaders dedicated their New Year speeches to healing divisions.

German's Angela Merkel stressed the need to come together to tackle the challenges posed by new technologies and climate change.

"We need, now more than ever, the courage to think in new ways, the strength to leave well-trodden paths, the readiness to venture into new territory, and the resolve to act more quickly, guided by the conviction that unfamiliar approaches can succeed – and, indeed, must do so," she said.

Facing extensive strikes over his flagship reforms to the pensions system, Emmanel Macron of France called for constructive engagement while ruling out any U-turn.

"This evening, I engage before you to devote all my energy to transform our country to make it stronger, fairer, more human.
I know that changes often destabilize things. But these worries won't lead to inaction. Because there is too much to do,"  he stated.

In Italy, Sergio Mattarella, who has watched a bitter battle between political factions in the country, urged citizens to look to the future.

Taking inspiration from astronaut Luca Parmitano, he told Italians to step back and look at the bigger picture to understand the potential of their country. He also, however issued a warning about social media.

"Sometimes it turns into a tool to denigrate others, even distorting facts – often by resorting to fake profiles of non-existent people to alter exchanges of opinions, to cause alarm, to take advantage of the dissemination of fake news," he noted.

Romania's Klaus Iohannis, fresh from a decisive election victory, took a positive appoach, hailing a year of past progress.

And Boris Johnson, another leader with a new and solid mandate, pledged to give Britons a break from voting.

"This year, 2020, I promise no more elections, no more referendums," he said.