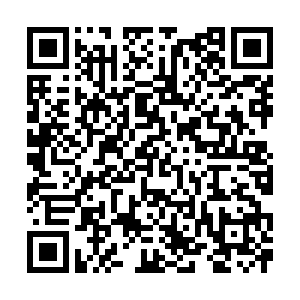 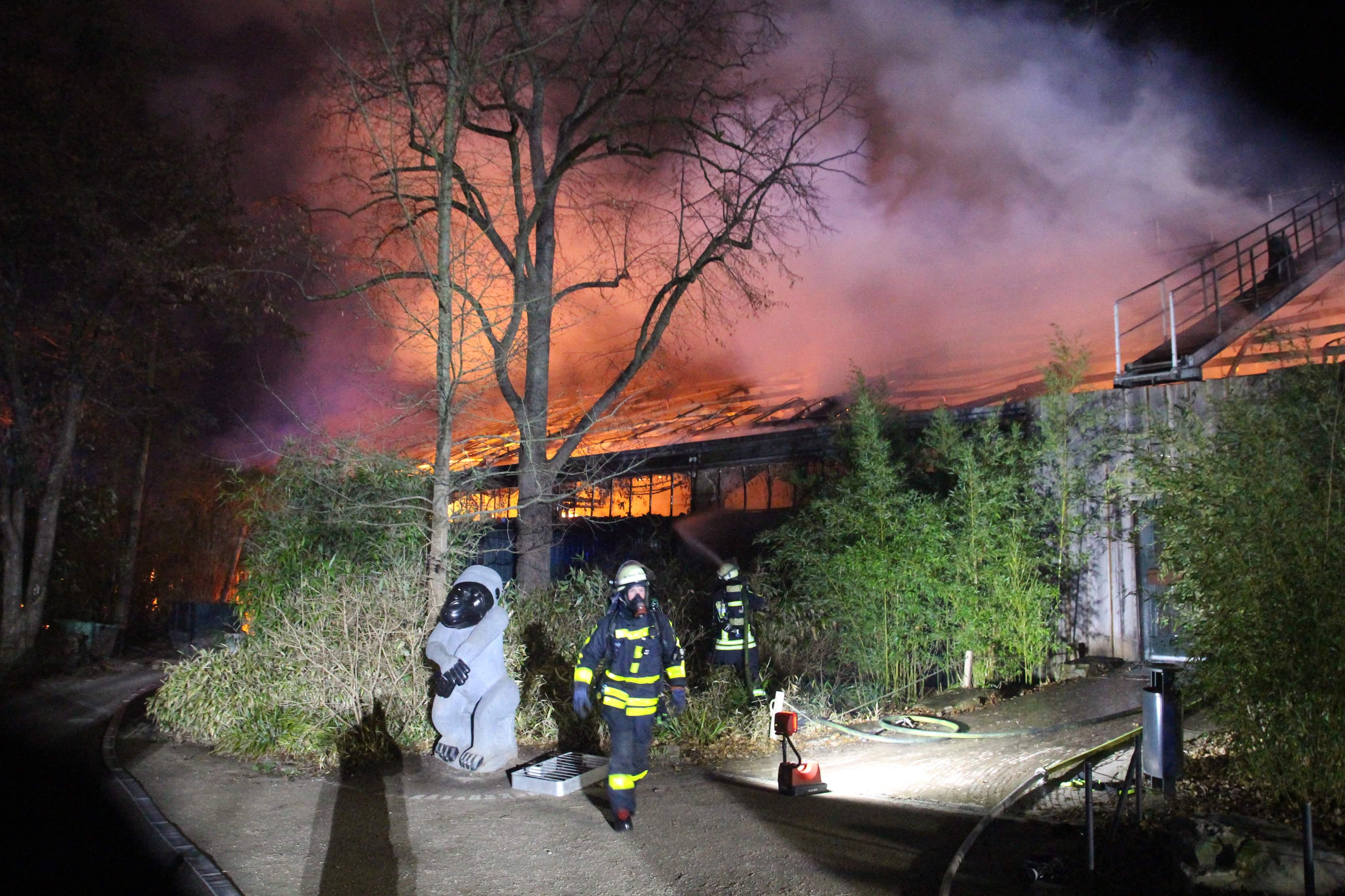 Dozens of apes and monkeys have died in a fire at their enclosure in Krefeld Zoo, Germany.

"Our worst fears have become reality. There are no surviving animals in the monkey house," began a Facebook post published on the zoo's feed.

Shortly after midnight on New Year's Eve, the building housing around 30 orangutans, chimpanzees and marmosets burned down, leaving only a charred frame.

Police are investigating the cause of the blaze, which occurred just as revelers were welcoming in the New Year, many with fireworks.

The zoo, near the border with the Netherlands, opened its monkey house in 1975. The nearby gorilla enclosure escaped unscathed from last night's fire, the zoo said. 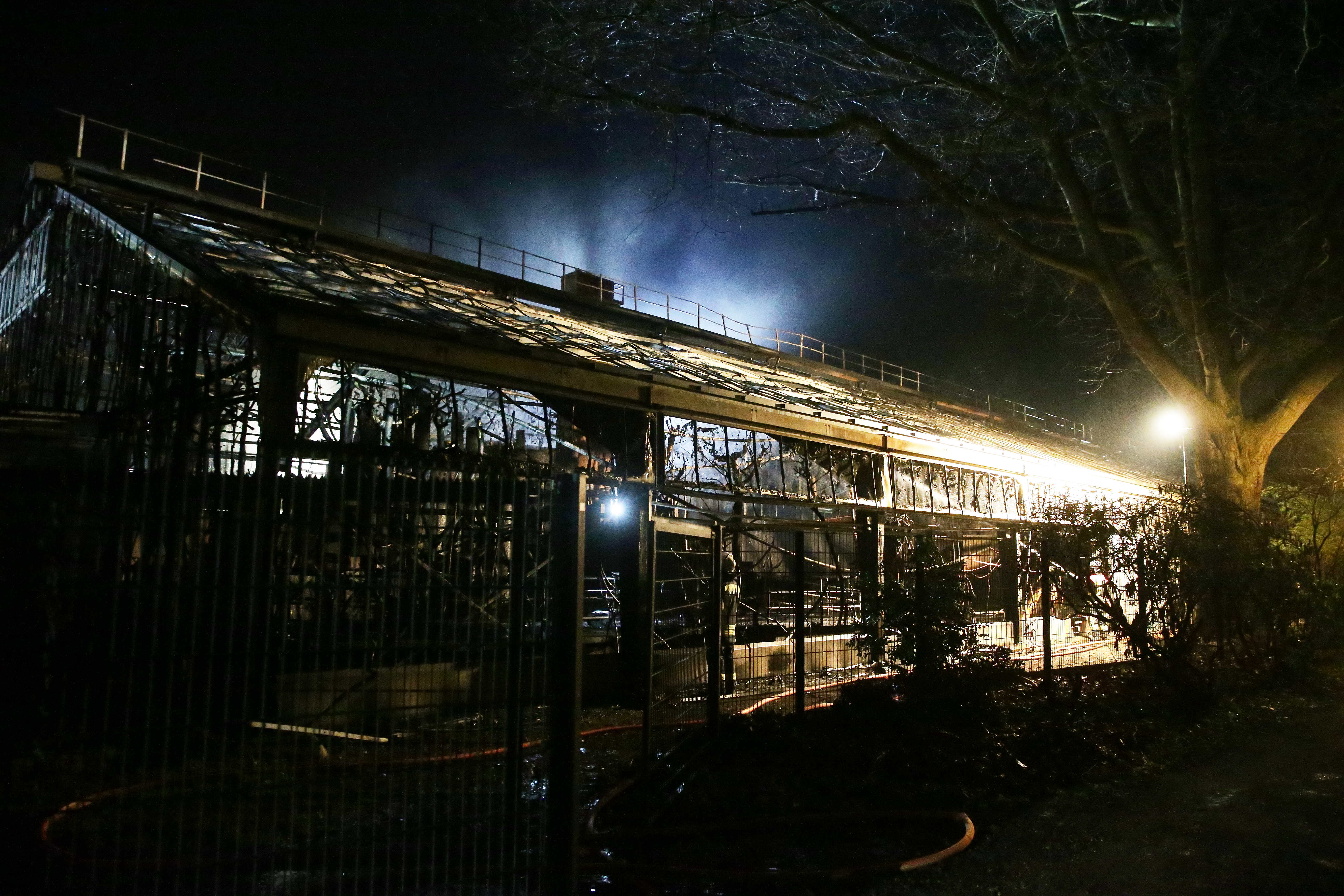