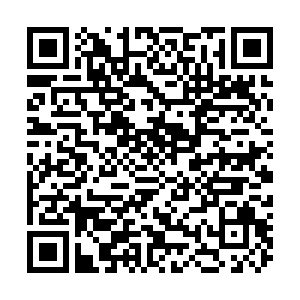 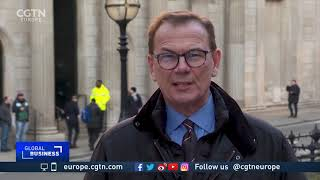 Outgoing Bank of England governor Mark Carney has warned that the world is heading towards catastrophic overheating because financial companies aren't doing enough to transition away from fossil fuels.

Carney, who will take up a role as United Nations envoy for climate action and finance, said it was in investors' interests to drop polluting firms before their shares become worthless.

"We are not on a path to stabilize temperature," he told the BBC. "A question for every company, every financial institution, every asset manager, pension fund or insurer: what's your plan?"

During his time at the UK central bank, Carney was an advocate of action to transition the economy away from fossil fuels. He introduced a pioneering stress test to assess financial institutions' resilience in the face of global warming.

His comments came after Bob Dudley, who is leaving oil giant BP after a decade in charge, said the world would "not even come close" to replacing fossil fuels in the next two decades.