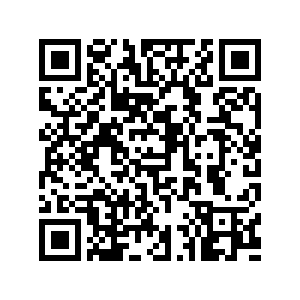 Former Renault-Nissan Chairman Carlos Ghosn has evaded prosecutors in Japan by jumping bail and slipping out of the country to his native Lebanon.

Ghosn faced charges of financial misconduct linked to the misappropriation of company money during his time turning round the two carmakers. He always denied the accusations, claiming that they were politically motivated as part of a power struggle over the future of the Japanese and French sides of the business.

After being released from prison pending his trial, Ghosn, who holds French, Brazilian and Lebanese nationality, had to hand in all three of his passports. He was supposed to remain at a house in Tokyo with his access to the internet and even his family restricted.

"I have not fled justice – I have escaped injustice and political persecution," Ghosn said in a statement.

He said would "no longer be held hostage by a rigged Japanese justice system where guilt is presumed" and that he could "finally communicate freely with the media, and look forward to starting next week." 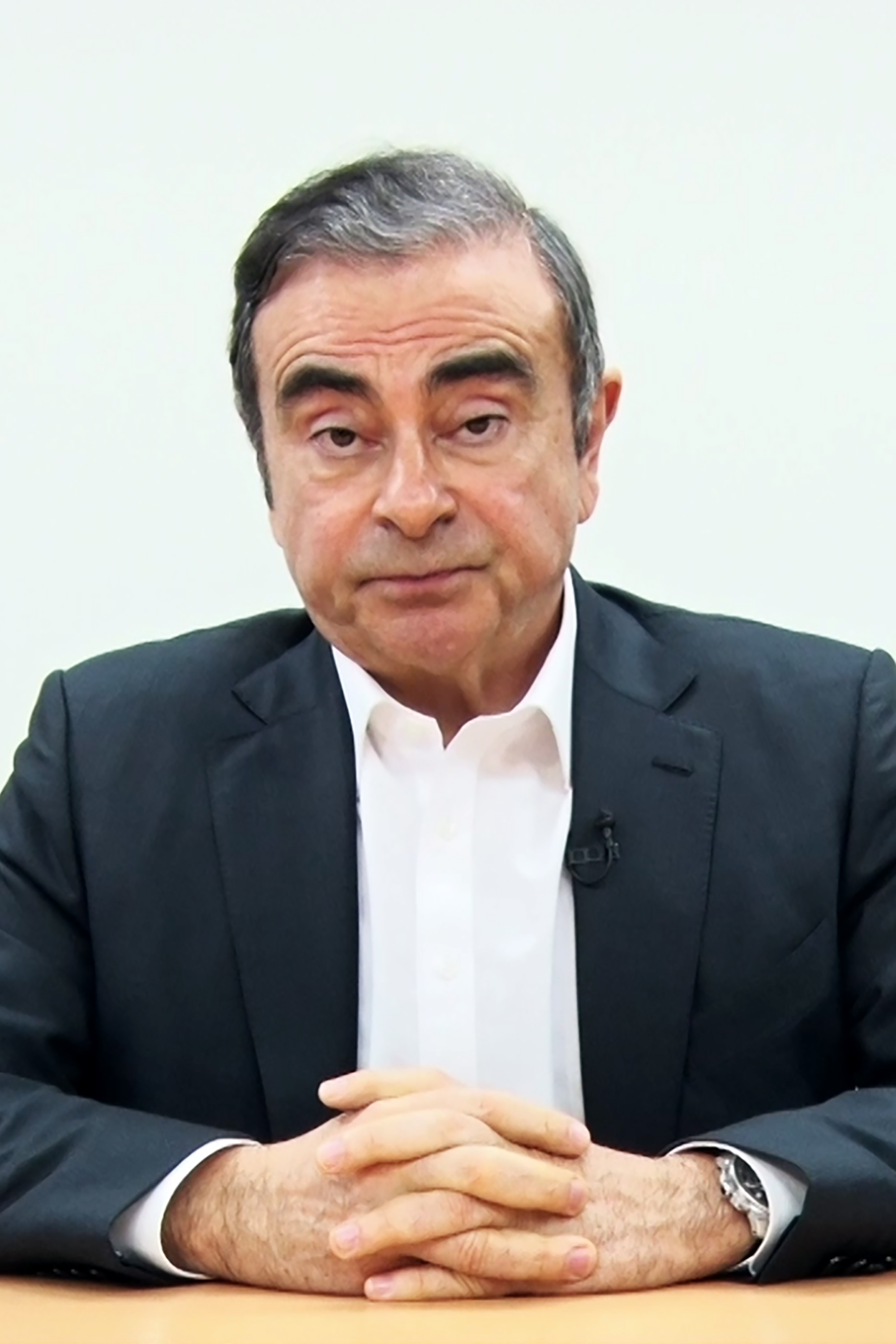 Ghosn turned around the fortunes of Renault by forging a partnership with a struggling Nissan. The latter's resurgence caused tensions within the group, in which the French government is a major shareholder. Ghosn, who had faced frequent criticism for his generous salary and luxury lifestyle, claims he was ambushed by factions wanting to split Nissan away from the alliance.

He was arrested while visiting Japan in November 2018, with prosecutors claiming that he transferred company money to businesses where he had an interest without approval and deceived shareholders about the size of his remuneration. He was removed from his post shortly afterwards.

In April he was released on a $9 million bail under strict conditions.

Reuters reported that Ghosn arrived in the Lebanese capital Beirut by private jet from Turkey and is staying in a house there surrounded by armed guards. It is not clear how he left Japan and his lawyers told NHK television that they are still holding his passports.