How children are helping tackle loneliness and dementia
CGTN 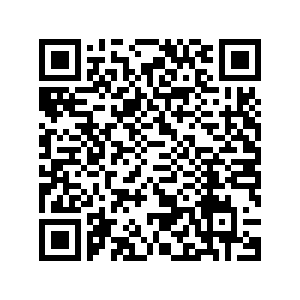 Children and elderly have fun together at Nightingale House, London

Children and elderly have fun together at Nightingale House, London

An old people's home in London has opened a nursery school in its grounds to help tackle loneliness and dementia.

Since Apples and Honey nursery school opened in 2017, Nightingale House in Wandsworth has become the first intergenerational care facility in the UK.

"Old People are static and often sit in front of TV screens all day. But this place makes them feel active and alive," said Judith Ish-Horowitz, nursery principal and co-founder of the project.

The average age of residents at the care home is 90 and 80% are said to suffer from dementia.

During the daytime, the children and the residents enjoy sharing activities such as singing, painting and gardening.

Research by Age UK shows that interaction like this can help combat loneliness, mental decline and depression.

Carers have said interacting with the children has had an impact on the elderly residents.

"In elderly care, one the most common things that happens is loneliness," Nightingale House Care Director Simon Pedzisi said.

"And so when you see relationships being built with a group of people who are not there for a particular reason, but just to give, it's something special." 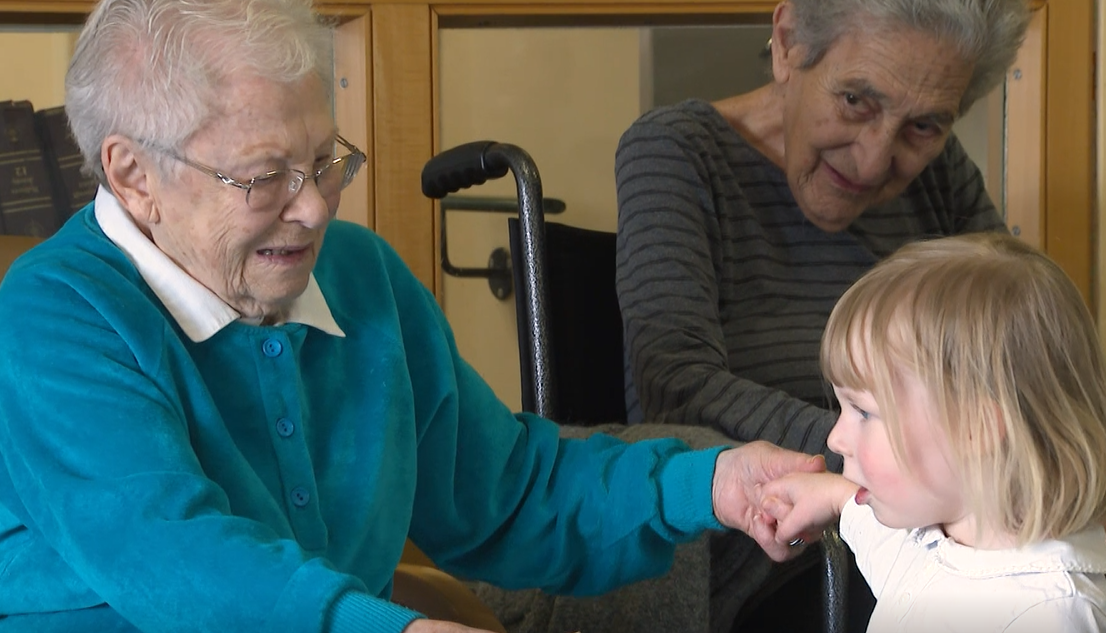 It is not just the residents who are benefiting from the project.

Martha, aged 4, said: "I like coming here because I like singing, dancing and seeing my friend, Fay."

The UK government has called for more intergenerational care homes to be built across the UK.

The thinktank United For All Ages, says more investment is needed.

But despite those concerns, intergenerational projects like Nightingale House are gradually growing across the UK thanks to grassroots projects.