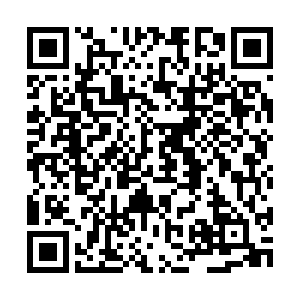 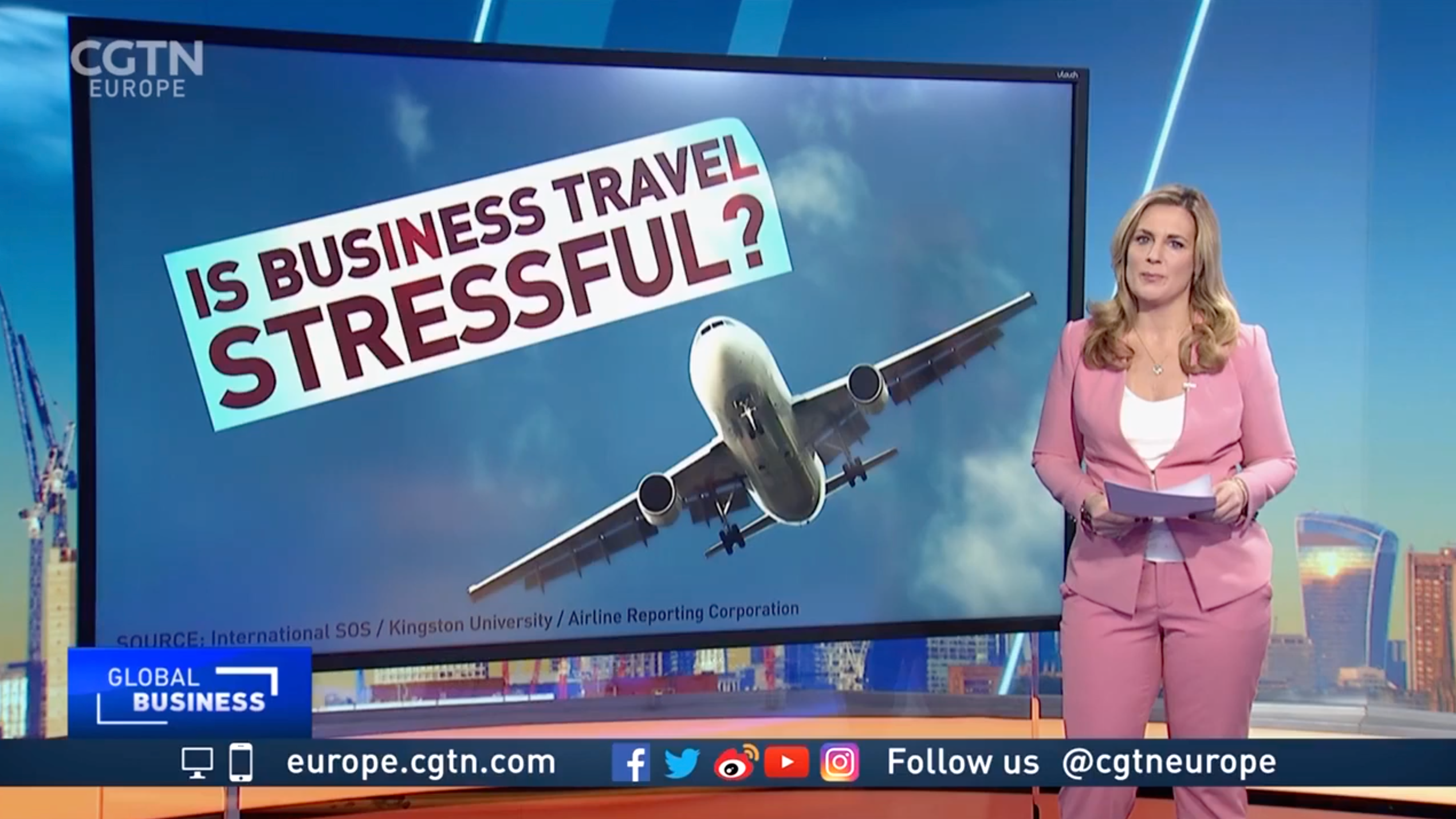 Mental health has come second on a list of 10 health and security risks to business travelers in 2020.

Global travel risk management company, International SOS, predicts what the biggest dangers will be for those traveling in the coming year and although it doesn't top the list mental health issues are becoming an increasing problem amongst the frequent traveling community.

Topping the list for 2020 is geopolitical risk, followed by mental health issues and then physical health in third place. Cyber crime, climate change and infectious disease outbreaks also appear in the top 10 risks. 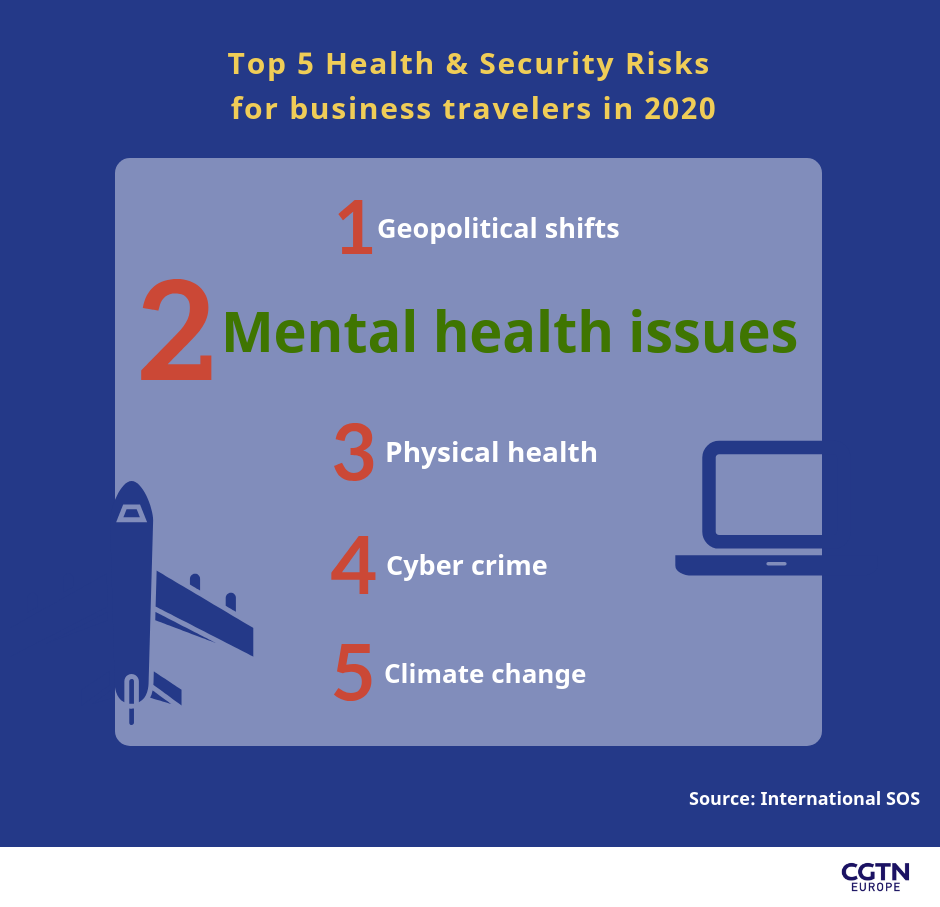 Travel risks are often associated with issues such as wars, disease outbreaks or environmental patterns, but for business travelers, the reality is very different.

A growing number of calls to risk management companies are about mental health, with anxiety and depression brought on by stress being one of the top issues that travelers reported.

Dr Rodrigo Rodriguez-Fernandez, the Medical Director of Non-Communicable Diseases and Workplace Wellbeing at International SOS spoke to CGTN and says: "When we travel for work the lines become blurred between where work stops and where it starts."

"So we might be emailing our colleagues on the other side of the world at 10 o'clock at night...then this is where we start to see an increase in mental health burnout and stress." 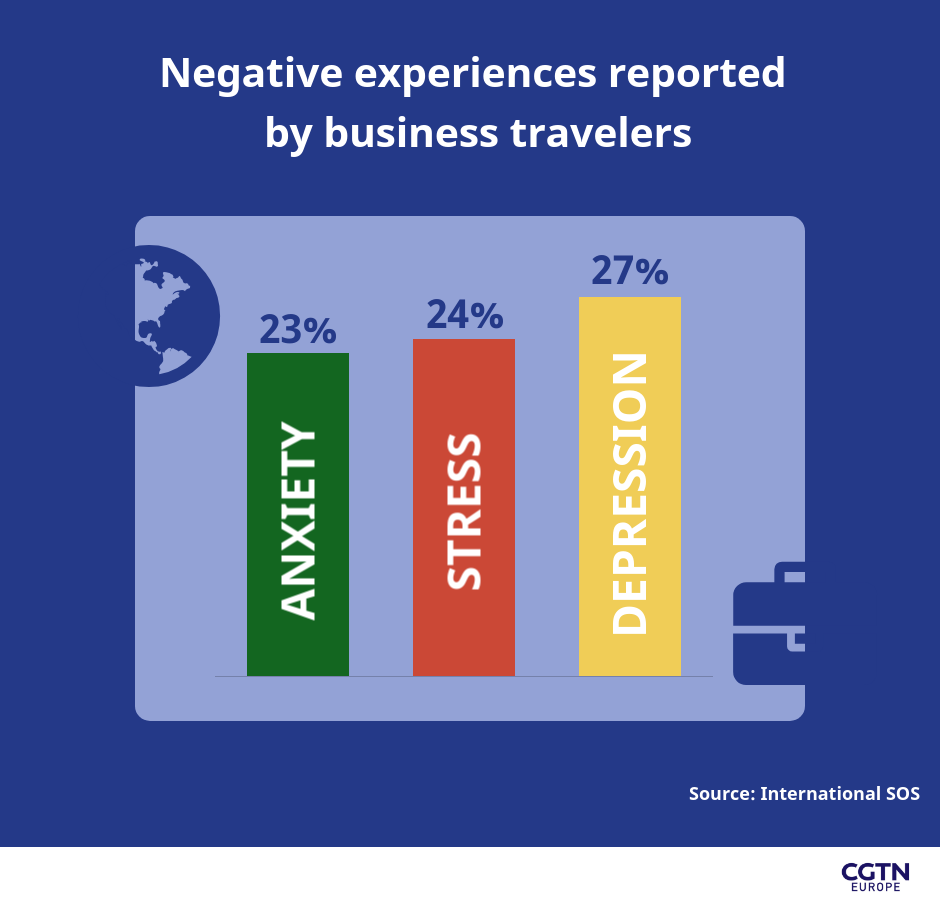 International SOS said that roughly 40 percent of the 4.5 million calls they field a year were from business travelers experiencing mental health problems.

One third of these business travelers report suffering from workplace burnout, with three quarters saying they suffer from lack of sleep and eat badly when on a work trip.

So staying in hotels and dining out in foreign restaurants doesn't seem to be as glamorous and relaxing as it sounds.

Rodriquez-Fernandez said that cases of burnout have greatly increased "to a point where the World Health Organization, for the first time ever, has identified burnout as a medical condition."

All this has a cumulative effect, as the more nights a traveler is away and the more flights they take, the more likely they are to quit their job within just two years.

A 2018 report from the Airline Reporting Corporation highlighted that "those who spent at least 35 nights away from home and took at least four trips by airplane over the last 12 months, say there is a 24 percent chance that they will voluntarily leave their employer in the next two years." 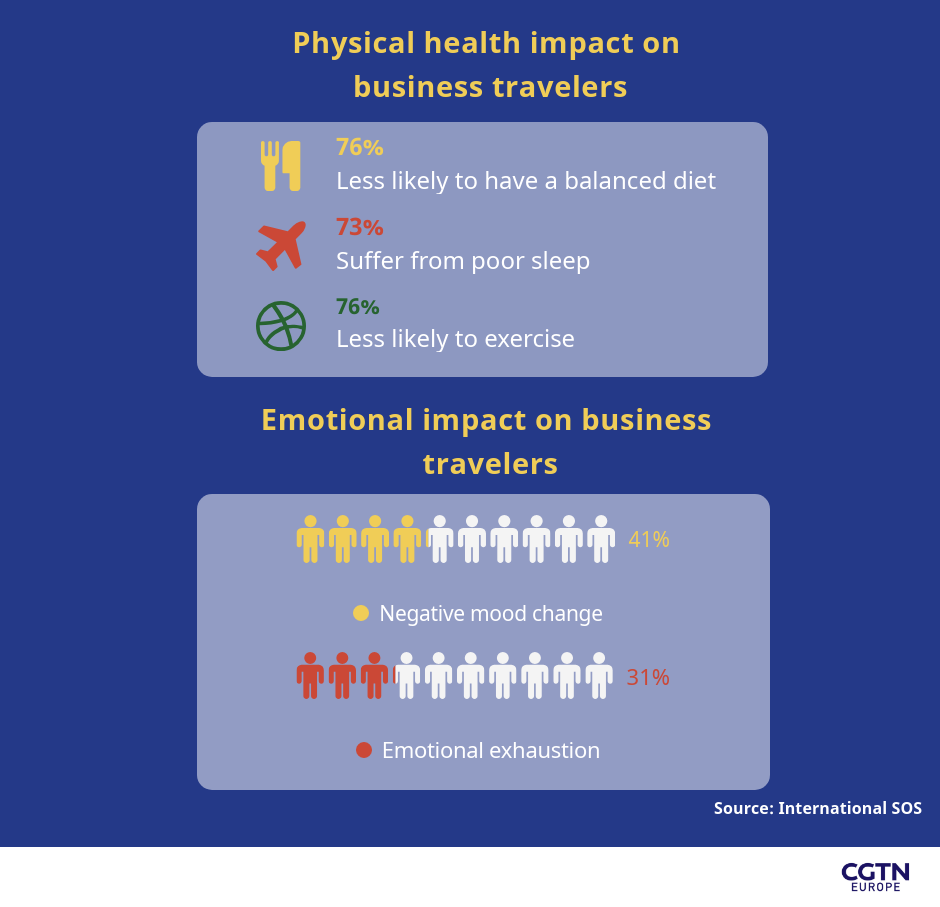 According to International SOS, organizations have not been doing enough to address mental health issues suffered by their traveling employees, as employers "are not aligning travel policies with new potential risk factors."

They reported that mental health issues are only included in a mere 15 percent of travel policies. But the growth in mental health complaints has led to more companies now acknowledging the issue as part of its duty of care.

"Because it's now classified as a disease, then it puts other wheels in motion, such as legislation, duty of care – which means companies are now liable and at risk of looking after these employees," said Rodriguez-Fernandez.

Almost half of people are expected to face a mental health issue at least once in their life, making it a common risk for the foreseeable future. With companies aware of financial penalities over the welfare of their employees and the threat of decreased productivity, corporate awareness is beginning to rise.