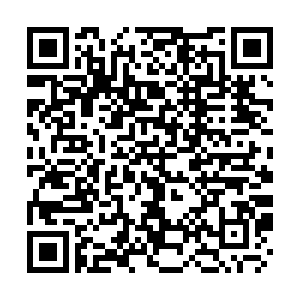 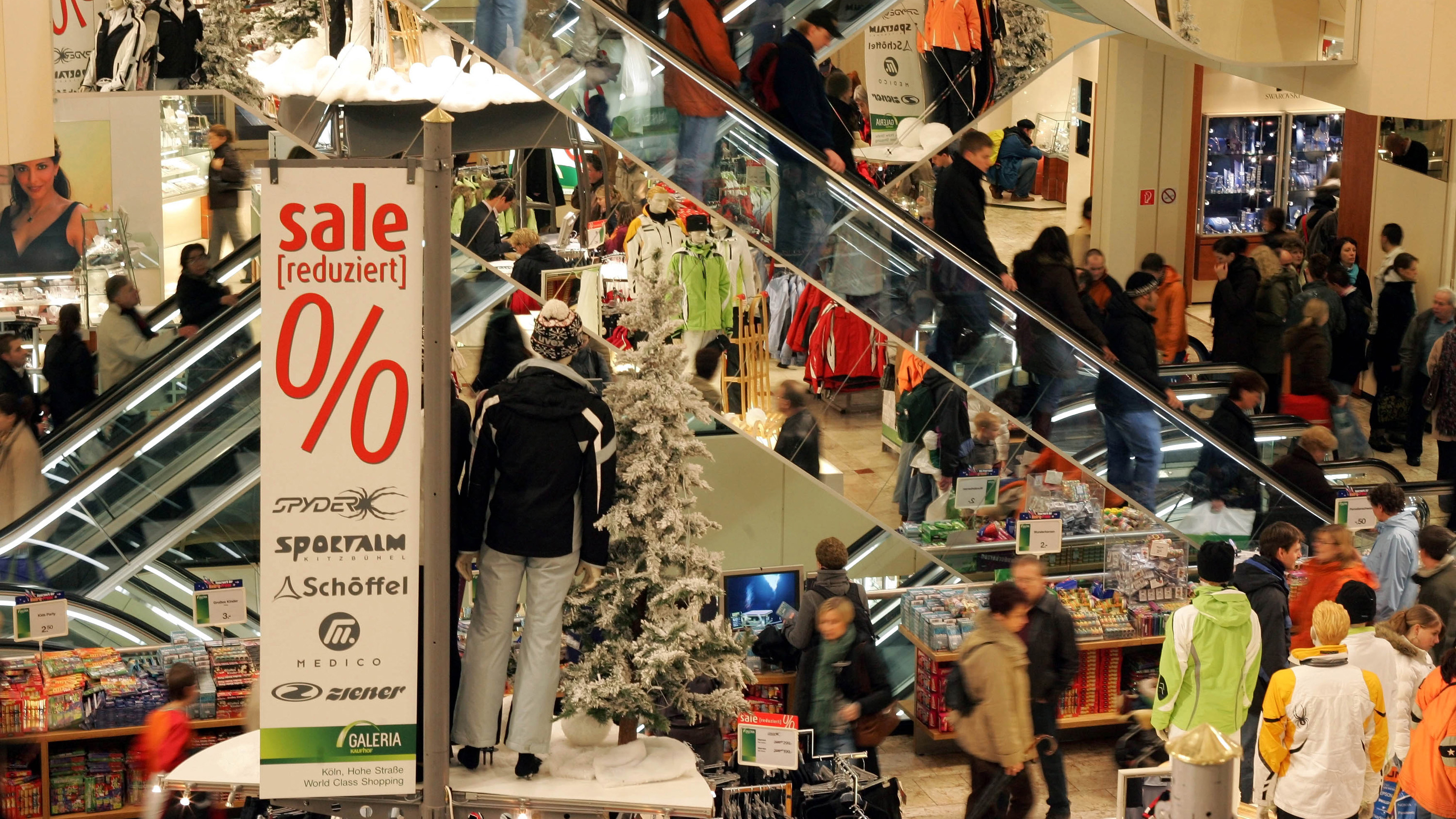 Germany is the world's 4th largest economy, but it's forecast to lose that title to India in 2026. That's according to the Centre for Economics and Business Research's annual ranking of the world's largest economies. It's the latest example of the reshuffling of global economic dynamics.

Germany's growth has been tepid as of late and the lucrative industrial sector continues to sputter. But if you head out to Frankfurt's main shopping district, you couldn't tell the economy narrowly escaped a technical recession last quarter.

Like many consumers post-Christmas, Germans were out in force on Friday, exchanging gifts or snatching up what Santa forgot to leave under the tree.

German shoppers were expected to spend more than $20 billion on presents this year, according to a poll conducted by the British consulting firm Ernst & Young. This would cement what has been a solid year of consumer spending in the face of a massive slowdown in growth.

Germany's industrial sector is experiencing its worst downturn in a decade as trade conflicts and Brexit uncertainty weigh on Germany's export oriented economy. Tens of thousands of jobs are on the chopping block in the auto sector alone.

But consumers have been mostly shielded from this slowdown, thanks to very low unemployment and cheap credit. In fact, the latest Growth from Knowledge (GfK) consumer sentiment index showed that the propensity to shop is climbing. In Frankfurt, shoppers said they had no plans to slow down.

"I like spending money," said Christian."I am in a comfortable situation where I can spend some money and that's why I think it's going to be the same next year." 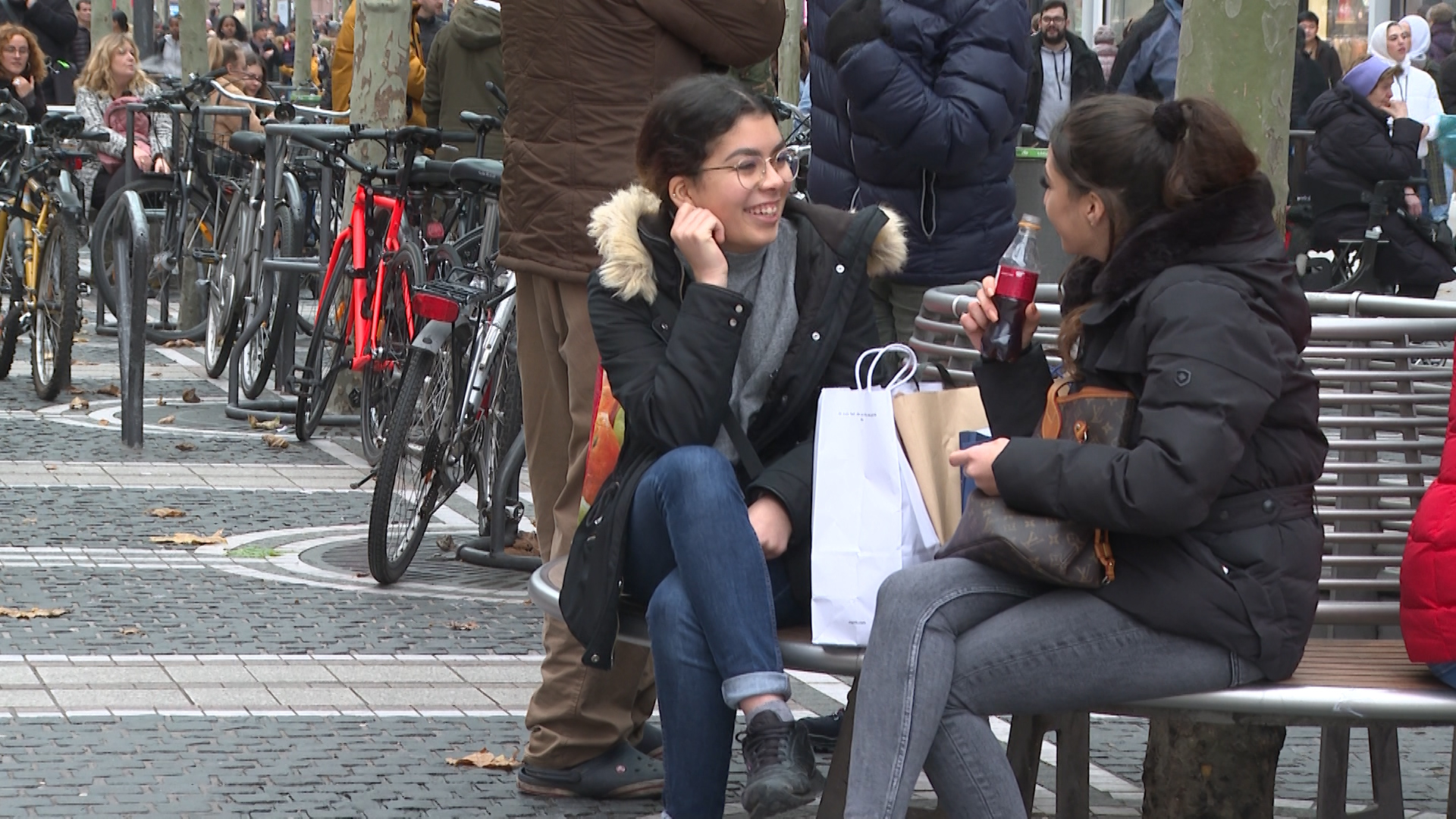 Shoppers fled to Frankfurt City Centre on Friday and showed no signs of reducing their expenditure.

Shoppers fled to Frankfurt City Centre on Friday and showed no signs of reducing their expenditure.

On a bench in Frankfurt's main shopping district, Eva Musler combed through her purchases. She held a leopard print Zara shirt in her hand when asked about her shopping habits."Yes of course I'll spend the same amount of money, for as long as I live."

Economists don't see much catalyst for growth in Germany in 2020. The Bundesbank has halved it's economic projections for the year, down to 0.6%. But with unemployment expected to remain around 5%, it could be shoppers like the ones in Frankfurt, which keep the German economy going.