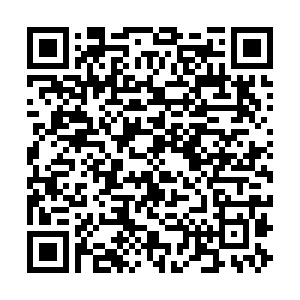 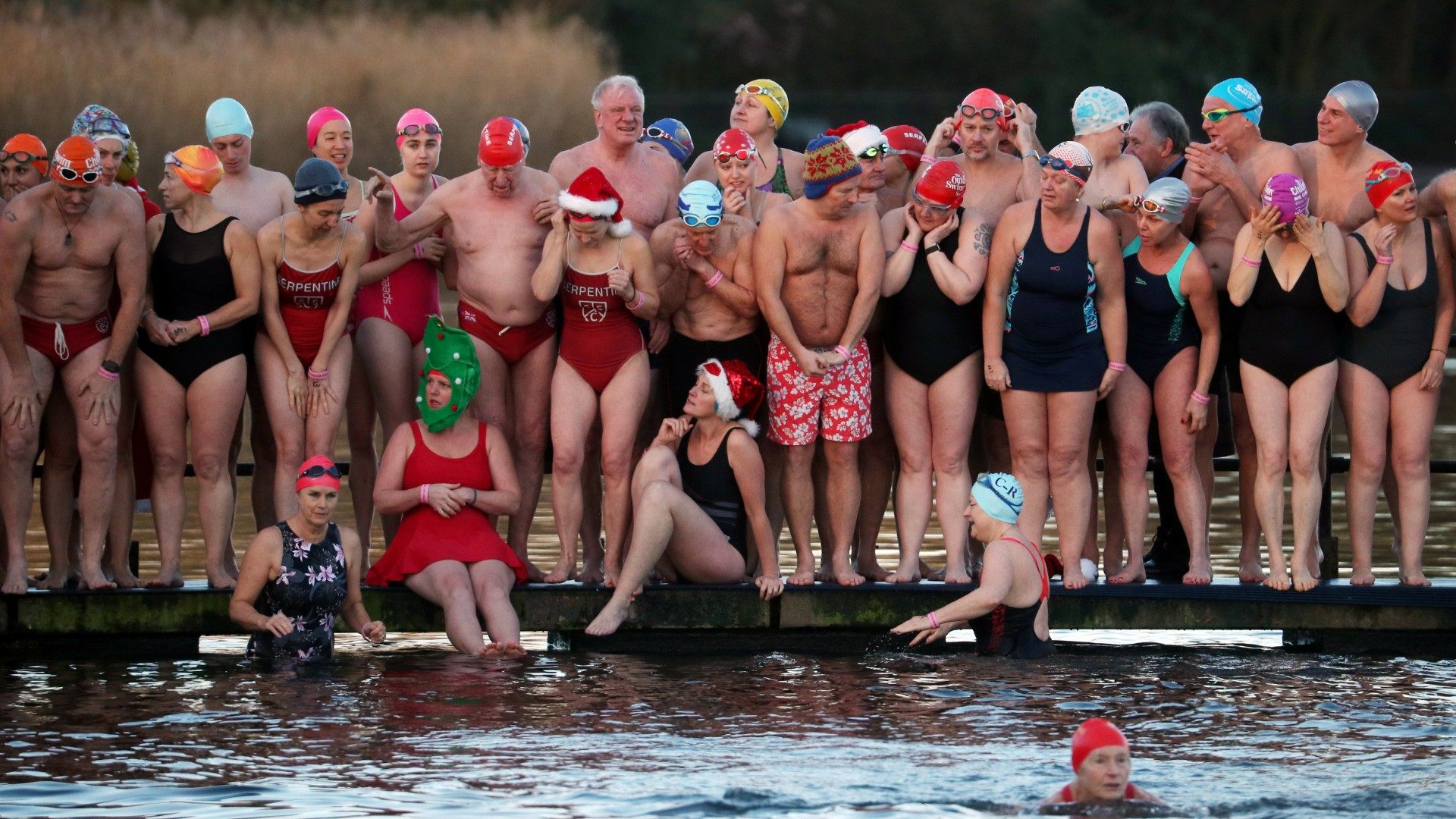 It's Christmas Day and billions of people around the world are celebrating. From Bethlehem to the icy waters of Berlin, many marked the day in their own unique ways.

Worshippers gathered in the West Bank on Christmas morning to celebrate mass in Bethlehem's Church of the Nativity. The church is built on the exact spot where Christians believe Jesus was born.

The pontiff appealed for peace, particularly in war-torn nations like Syria and the Democratic Republic of the Congo.

"May he [Christ] inspire governments and the international community to find solutions to allow the people of that region to live together in peace and security," said the 83-year-old pontiff.

The theme of his speech was that change starts from within. The Pope delivered a similar message just hours before: during midnight mass at St. Peter's Basilica, Francis spoke of God's unconditional love, "even for the worst of us".  Some interpreted this as a veiled reference to the church's sexual abuse scandal. 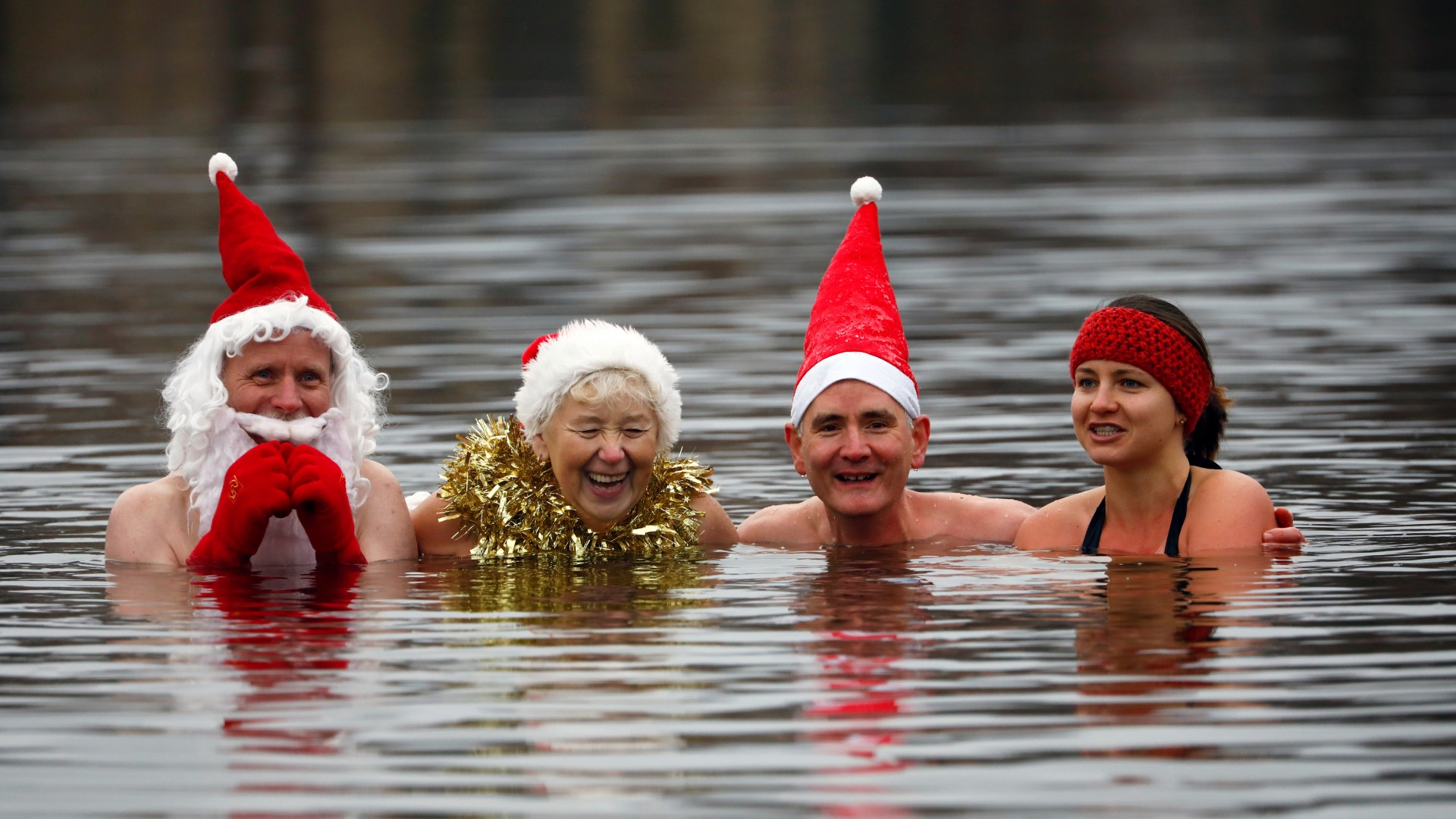 While Christmas is one of the holiest days on the Christian calendar, it's a day celebrated by many outside the faith as well, often with spectacular displays of merriment.

In London, Christmas morning was an icy affair. Swimmers braved the frigid waters of Hyde Park's Serpentine Lake for the annual Christmas Day race. It's been a tradition since 1864.

Dozens also took the plunge in Germany. Members of the Berlin Seals ice-swimmers club jumped into Oranke Lake, many decked out in Christmas costumes and not much else. The water was a wintry six degrees Celsius.