Why refugees want to come to Europe and why Europeans want to go to space: best of The Agenda 2019
Stephen Cole and The Agenda team 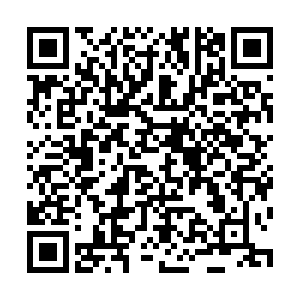 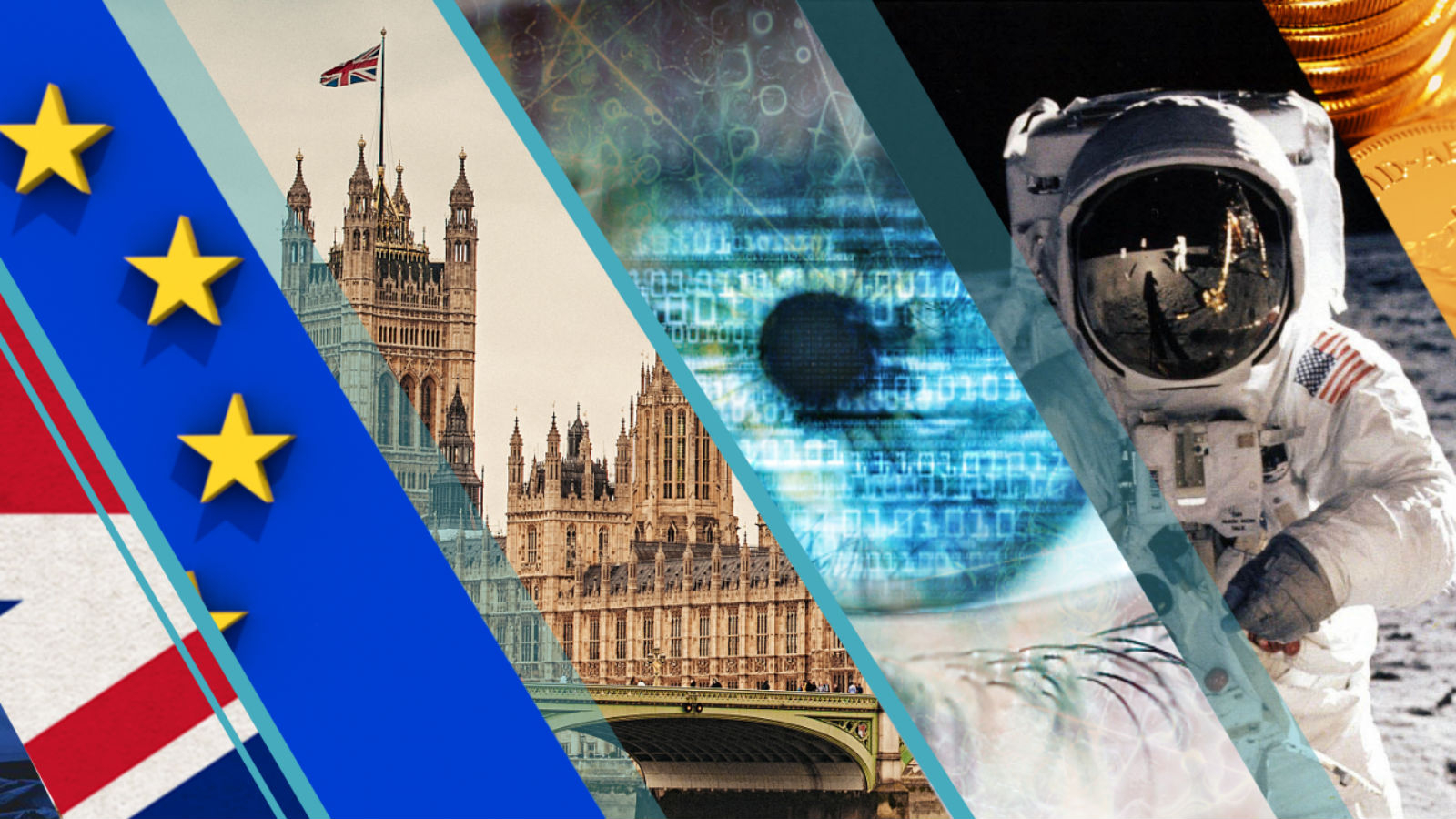 In this special edition of The Agenda, we're looking back at some of the highlights of our shows in 2019.

We spoke to the Chinese Ambassador to the UK, Liu Xiaoming about everything from violence in Hong Kong to China-UK trade.

We also sat down with the United Nations High Commissioner for refugees, Filippo Grandi who told us about the challenges he faces in his role and also the root cause of the refugee crisis.

And of course we talked Brexit – visiting the City of London where both Catherine McGuinness, Policy Chair of City of London Corporation, and Sir Simon Jenkins, Author of A Short History of London were confident that the City could survive, whatever happens.

We went to Brussels to speak to a number of MEPs to see what they make of Brexit, and got the inside track from political cartoonist Steve Bell.

At the end of all that we wanted to get as far away from Brexit as possible so we looked to outer space  - hearing from Richard Garriot, one of the world's first space tourists, and Dr. Anu Ojha  - the head of the UK's National Space Academy.