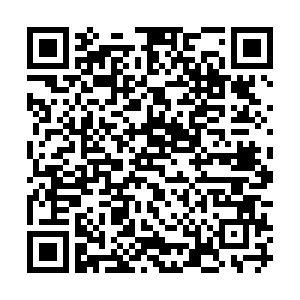 The Chinese Ambassador to France and Monaco has called on French President Emmanuel Macron and the EU to back China's Belt & Road Initiative (BRI), claiming it would be a "win-win relationship for better growth."

At the third session of the Silk Road Forum in Paris, Lu Shaye urged the two world powers to put aside their political differences to focus on their economies. 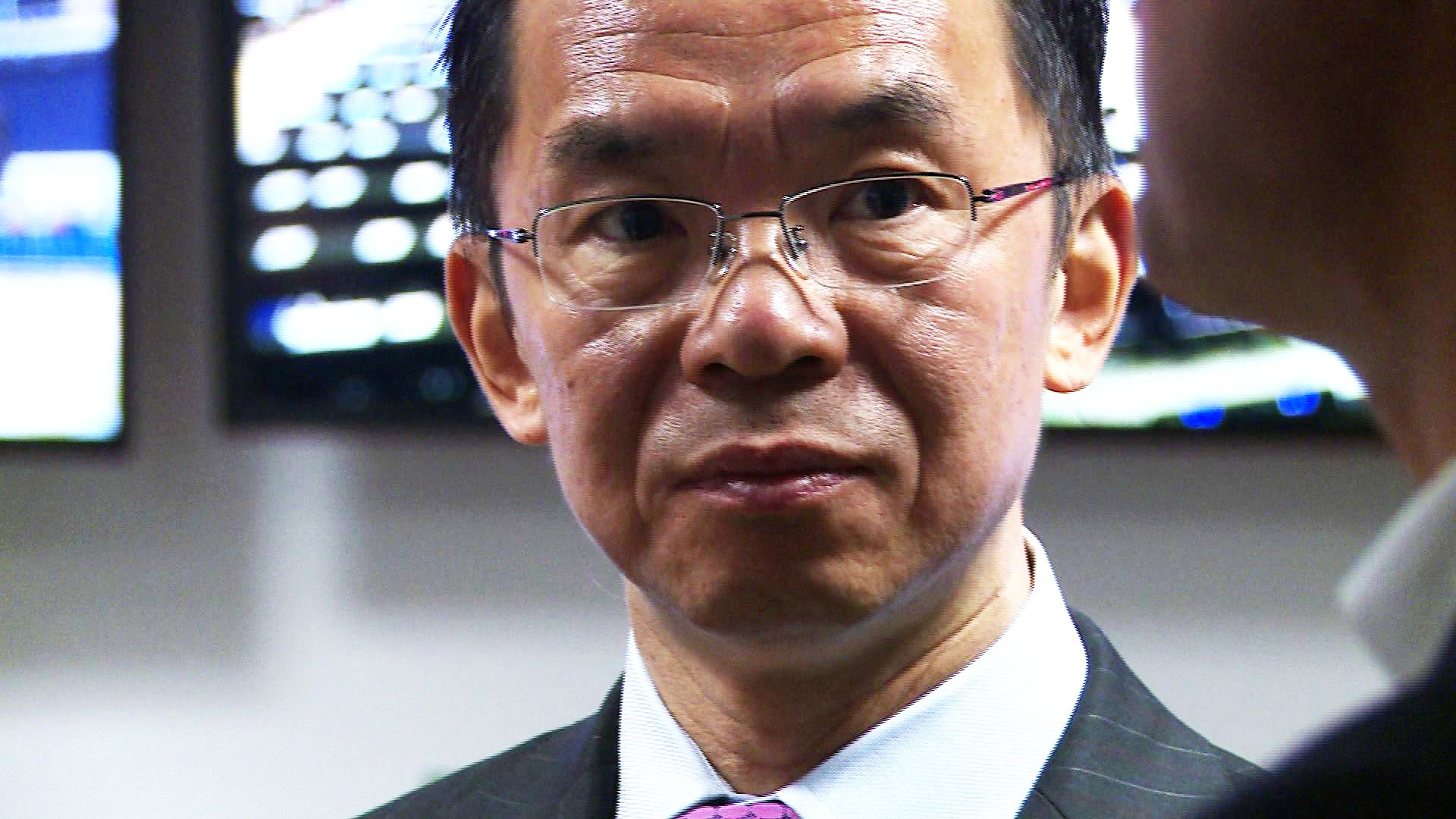 Speaking exclusively to CGTN, he said: "We cannot let our differences of opinion, whether political or ideological, prevent us from cooperating with each other. There are concerns and different points of view and that is normal, because we are very different countries on several aspects – politically, economically and culturally. But we have to communicate with each other to see where the problems are."

Lu added: "Our differences of opinion are easy to resolve, so they themselves are not a concern. The belt and road is an open initiative that can develop our countries."

Around 400 diplomats, experts and intellectuals from France and China gathered at the UNESCO world heritage center in Paris to evaluate and debate the BRI.

The European Union remains split on how to handle the inroads China is making into the bloc.

Italy this year became the first G7 country to officially sign up to the $1 trillion project and nearly half the EU's member states are now participating including Hungary, Poland, Greece and Portugal.

In total, 126 countries and 29 international organizations have signed agreements with Beijing on the BRI so far, but some EU countries remain wary of the project.

France and Germany are yet to sign up to the ambitious infrastructure initiative and are aligned on the need for a unified approach to China. In March, Macron warned that the BRI needs to be a "two-way street."

France signed more than $50 billion worth of trade deals with China in 2019 and Lu said Macron has expressed a "positive outlook."

"That's why China wishes the EU to join this initiative [the BRI] in order to have a win-win relationship for better growth," said Lu.

"The results of this initiative over the past six years have been very convincing. For example, the rails between China and Europe have been transporting 20,000 convoys, stimulating exchanges between both parties. China wants to build as many partnerships as possible with every country"

Lu added: "We don't want any enemies. If some countries are behaving as enemies towards China then that's another issue. We do not wish for this. That's the reason why, regardless of any commercial tensions between China and the US, our will to establish a strong partnership with Europe is unwavering."

The ambassador also blamed the US for inciting unfounded security fears about Chinese technology company Huawei.

"Huawei IT and material are very secure. They are the same as any other European IT business. I haven't heard of any scandals relating to Huawei security breaches, however, I've seen a lot of reports on US businesses being accused of having security issues. The US are always accusing Huawei of spying but they haven't any proof whatsoever, have they?"

France recently said it will not follow the US and exclude Huawei from the rollout of its 5G services.