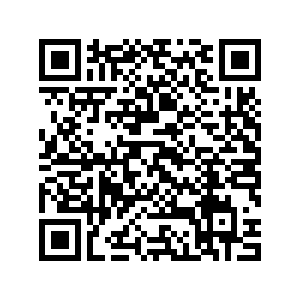 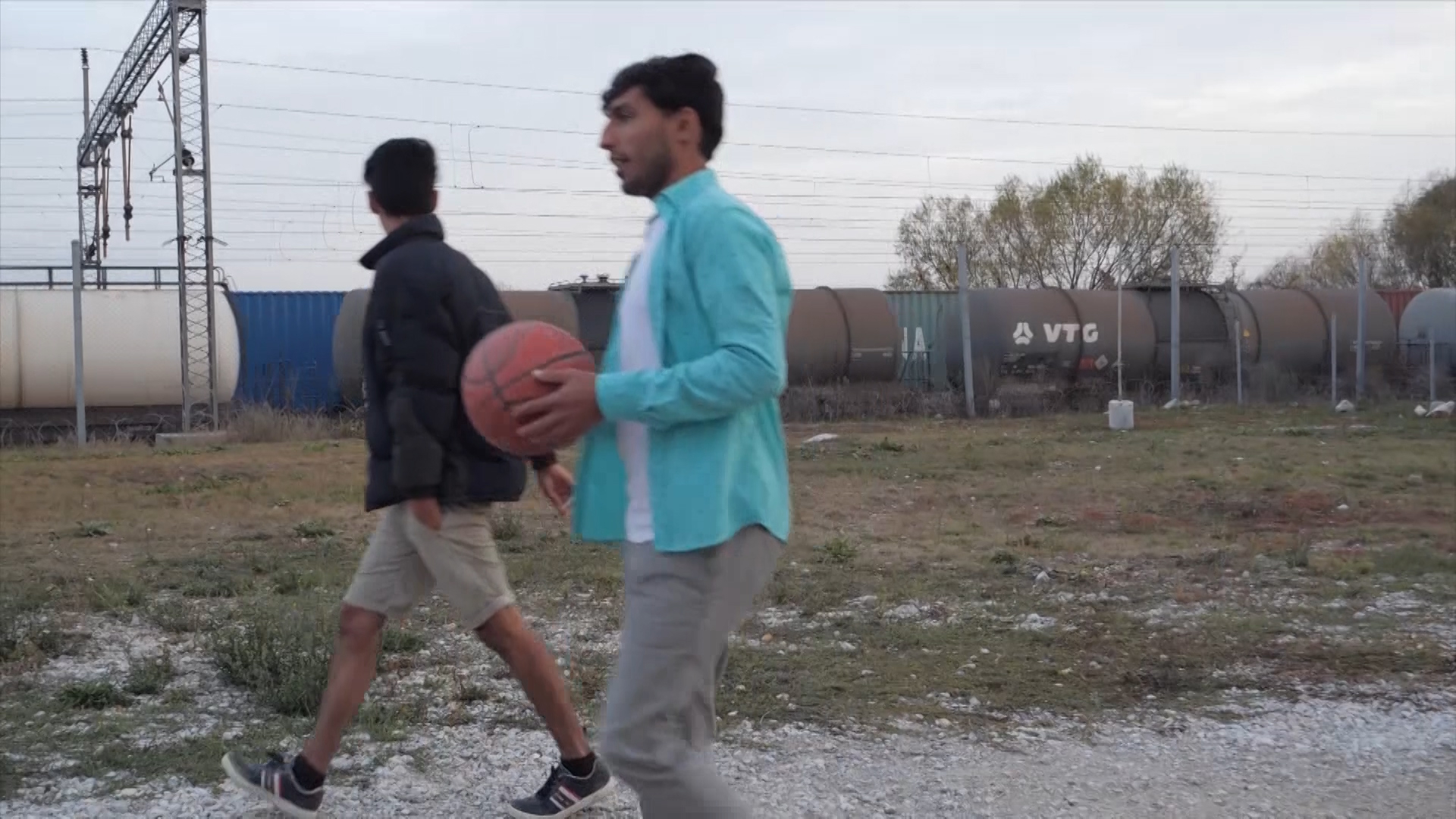 In Tabanovce camp, the largest camp for migrants in North Macedonia, at the border with Serbia, there are only 15 migrants at the moment: A surprising number for a country that has been crossed by tens of thousands of migrants since the beginning of the migrant crisis in 2015.

North Macedonia represents a special case among the other Balkan countries. Unlike Belgrade in Serbia and Sarajevo in Bosnia and Herzegovina, in the North Macedonian capital Skopje there are no migrants sitting in waiting rooms or setting up tents in the city parks.

Between the Tabanovce camp in the north and the other migrant camp in the south, at the border with Greece, fewer than 30 people are held. It is in stark contrast to the situation of the camps in neighboring Greece and Serbia, which are overcrowded. Tens of thousands of migrants traveled this year from Greece to Serbia through North Macedonia, but most of them were "invisible" – not showing up in official figures. This is because they are cogs in a people smuggling business worth millions of dollars.

According to the Macedonian former interior minister, some local police and military take part in migrant smuggling. (Credit: Boris Grdanoski/AP)

According to the Macedonian former interior minister, some local police and military take part in migrant smuggling. (Credit: Boris Grdanoski/AP)

Faton Mehmedi works for the non-government organization Legis in the Tabanovce camp, where he supports the refugees through social games and creative workshops. He is aware of the trafficking of migrants through the country and has reported a recent increase in the smugglers' fees.

Migrant support groups such as Legis estimate that from the beginning of this year, almost 50,000 people crossed North Macedonia to reach Serbia.

With the average smuggler's price per person exceeding $1,000, the illegal market figure is approximately $50 million. Local sources say most of those illegal profits are generated in the village of Vaksince, at the border with Serbia.

Migrants are sharing stories about being taken there and being abused by human traffickers. In the nearby Tabanovce camp, some migrants have reported being imprisoned by smugglers in Vaksince.

They show the bruises inflicted by the smugglers there and tell horror stories about what they have survived.

A migrant from Iran, who refuses to share his identity, says: "We stay there for eight or 10 days. And [they] hit us, and [there is] no food, no water, no toilet, only hit." After 10 days, he escaped from captivity.

Members of the police and the military have been found to be involved in the smuggling of migrants across the border. In one of the latest anti-smuggler actions, two police officers were arrested.

"Like in other countries, there are some from the police or military who collaborate and give information where the border can be crossed more easily. For that, they are receiving rewards. It is a very lucrative business, and it is very well paid," says Pavle Trajanov, North Macedonia's former interior minister.

The local authorities say they are tackling the problem of human trafficking, but their chances of success are slim when so many people are desperate to reach the European Union at any cost.