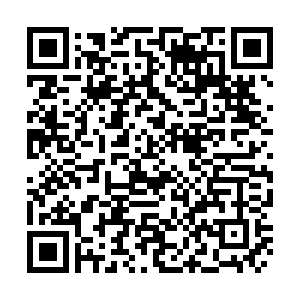 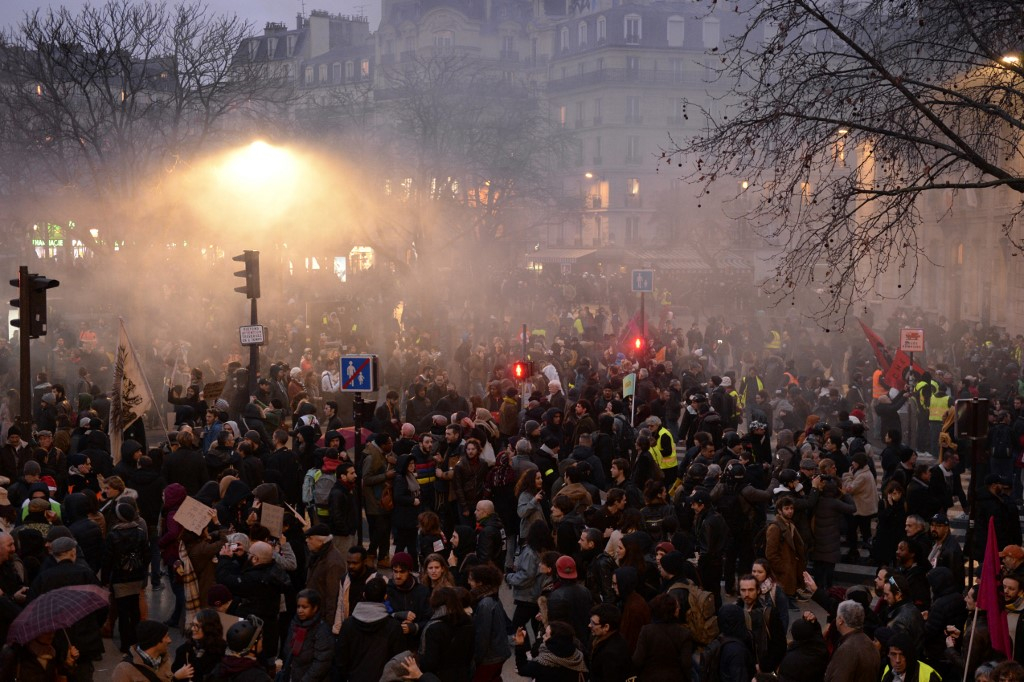 The protests staged in several cities saw 700,000 people from various professions march in support of the general strike by unions over controversial proposals to raise the retirement age to 64.

Streets, schools and shops were forced to shut, tourist attractions including the Eiffel Tower closed and the country's transport network was once again at a standstill with only one in four trains running in Paris.

In Lyon and Bordeaux, workers from the General Confederation of Labour (CGT) carried out targeted blackouts on electricity networks, further disrupting travel.

The nationwide industrial action has now entered its 13th day with unions threatening to continue the strike over Christmas.

Philippe Martinez, the secretary general of the CGT said strike would only be halted "if the government withdraws its plan…otherwise strikers will decide what to do on Thursday or Friday."

Macron is aiming to scrap the current 42 different industry-agreed pension schemes into one universal points system and so far the government has shown no sign of folding on the reforms.

Prime Minister Edouard Philippe is set to meet with the country's biggest unions on Wednesday to try and agree a truce and stop the strike affecting travel plans over the holidays. 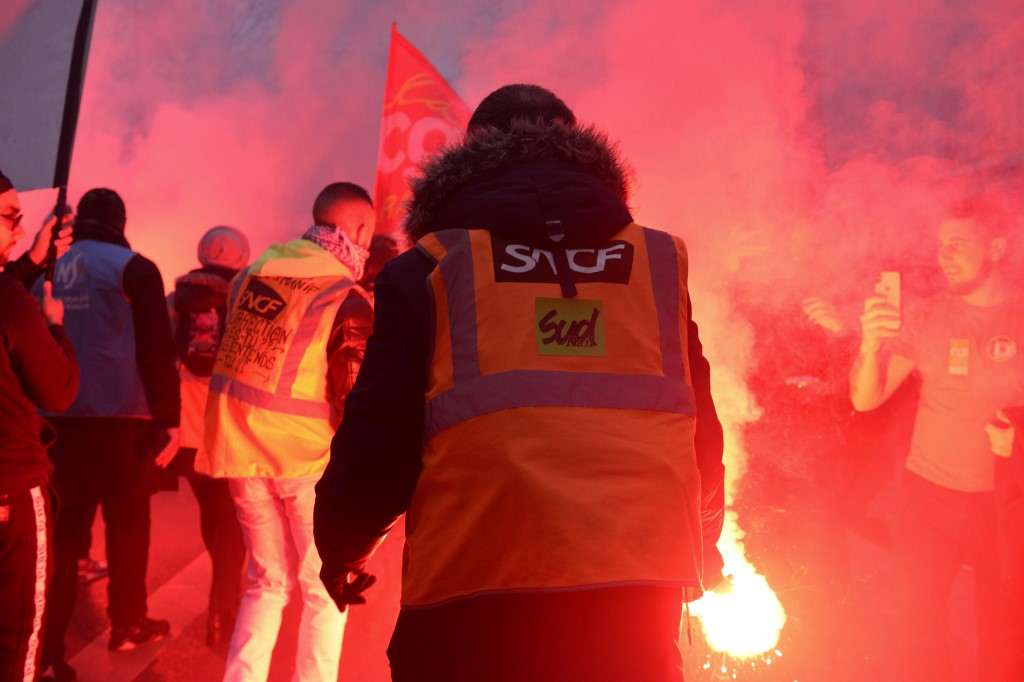 Some of the protesters in Paris used flares to make their point. Credit: Aurore MESENGE / AFP

Some of the protesters in Paris used flares to make their point. Credit: Aurore MESENGE / AFP

Doctors, nurses and paramedics were among the workers who marched claiming public hospitals across the country are "dying."

Emergency rooms around the country have seen medics on strike since March over years of budget cuts which they claim are putting patients' lives at risk.

More than 600 French hospital doctors are now also threatening to resign if the government does not agree to urgent talks, with 1000 expected to join the action by December 18th.

Hospital staff are demanding more resources and better funding, warning that deteriorating work conditions are leaving the French health service on "the brink of collapse."

Dr. Anne Fajac, who works at hospital Tenon in Paris, said: "Beds are closing so people are waiting for hours on a stretcher. Some have even died waiting in hospital corridors and the Minister of Health Agnes Buzyn has given us answers but they absolutely aren't enough to meet our claims. That's why we are still on the streets today."

Dr. Marion Malphettes said: "We can't recruit any staff anymore, we have no nurses left. Even the young ones don't want to come anymore. That means we have to close beds, meaning we cannot afford to take care of the population and ensure safe and basic care."

Nurse Florence Heshmati said: "Austerity measures and budgetary restrictions mean we can't take care of our patients and we feel ashamed and guilty about it."

In November the government introduced an emergency package including a budget extension of 1.5 billion euros, bonuses for staff and the recovery of 10 billion euros of public hospital debt.

Inter-Hopitaux collective said it was "a step forward" but not enough.