'Cliff-edge' Brexit is a greater threat to UK than to the EU, says Von der Leyen
CGTN 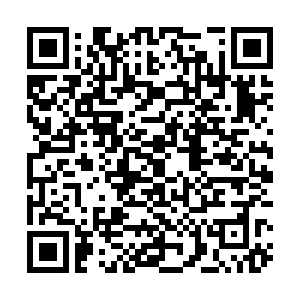 A "cliff-edge" Brexit is a greater threat to the UK than the EU, European Commission president Ursula Von der Leyen has said. 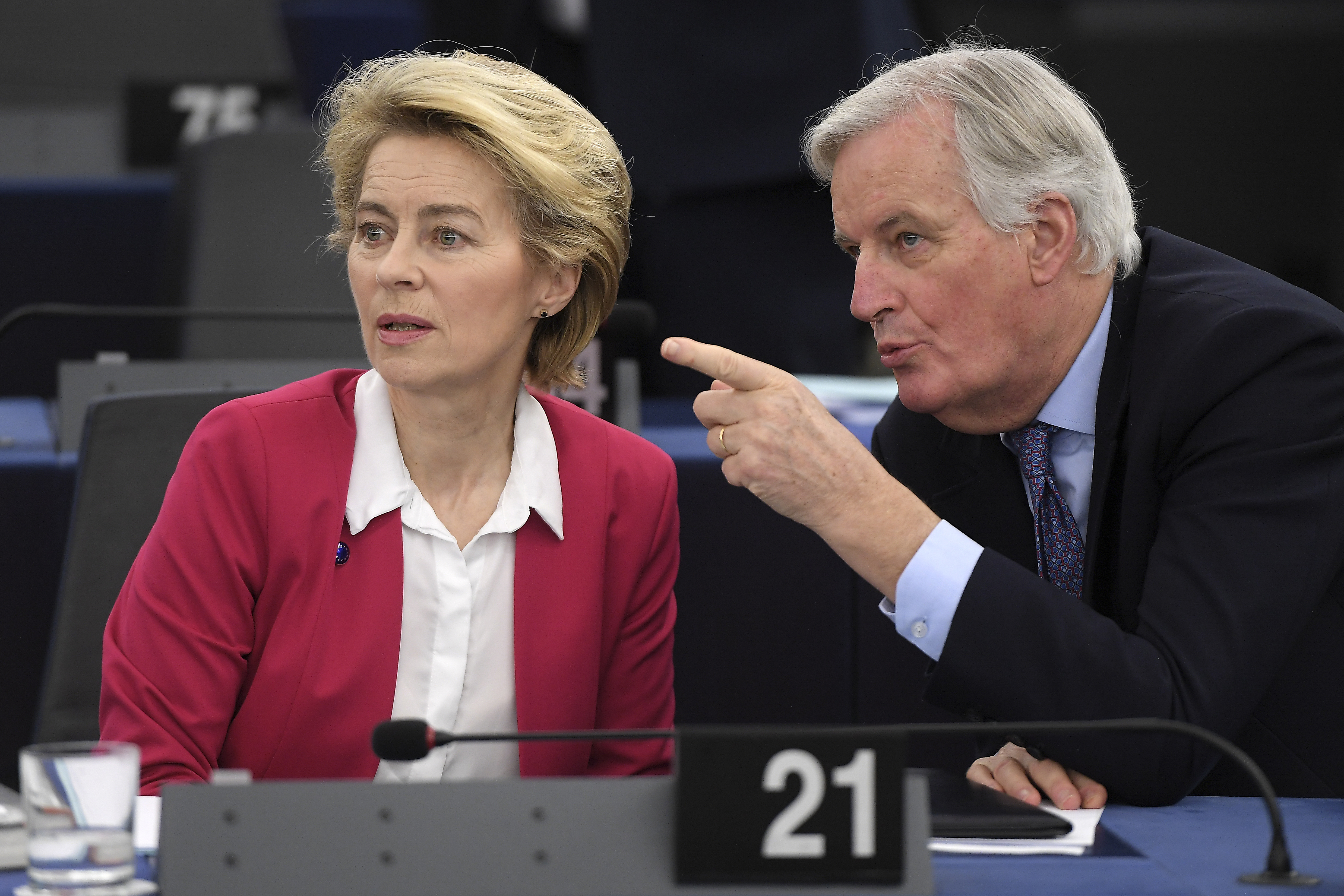 Following his resounding victory in last week's election, one of UK Prime Minister Boris Johnson's first moves was to reject the possibility of extending negotiations on a trade deal with the European Union beyond the end of 2020.

That would leave negotiators rushing to agree terms before both the UK and the EU lost all preferential trading access to their biggest partner overnight on 31 December next year.

"In case we cannot conclude an agreement by the end of 2020, we will face again a cliff-edge situation," Von der Leyen told the European Parliament.

"This would clearly harm our interests, but it would impact the UK more than us as the European Union will continue benefiting from its single market, its customs union and the 70 international agreements we have signed with our partners," she said.

Johnson has argued that his election victory – under the slogan "Get Brexit Done!" – demonstrates the British people are tired of Brexit talks dragging on.

Under his deal, almost certain to be approved by the UK's new parliament, the country would leave the EU on 31 Jan 2019, but would continue to follow the bloc's rules until the end of 2020 to avoid sudden disruption to business.

That so-called transition period was designed to give space to negotiators to agree a new trade deal, although the possibility of extending the arrangement had originally been included as such talks usually take several years to conclude.

Johnson has now said removing the chance of such an extension will prevent the EU from deliberately stalling talks to keep the UK tied to its structures.