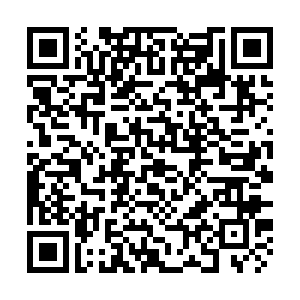 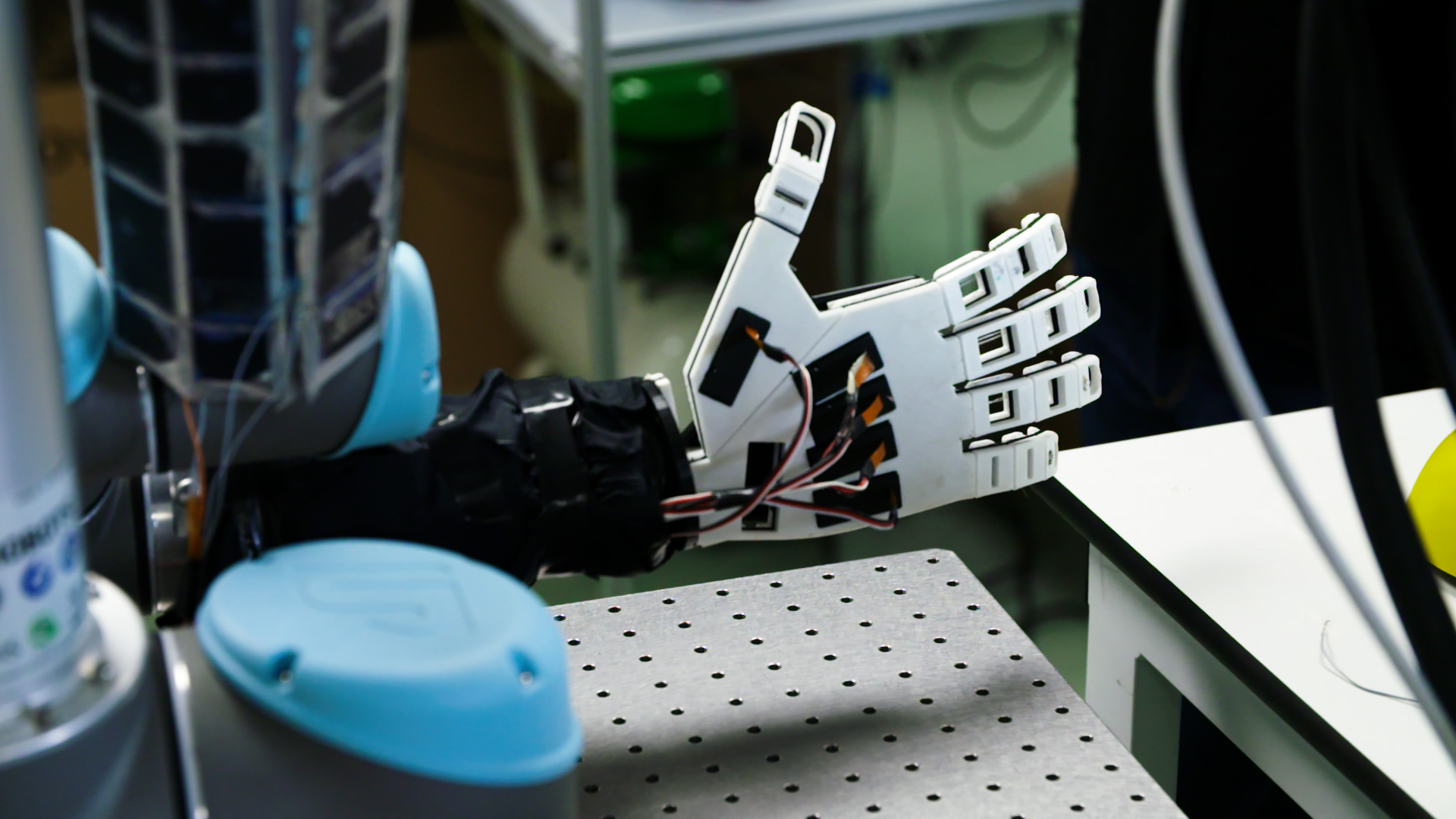 In this episode, RAZOR's reporters meet the team behind a solar powered prosthetic hand, investigate how scientists are mimicking nature to create a green fuel and find out how autonomous cars are tested in secret at a center in France.

Reporter Emma Keeling travels to Glasgow University to meet Ravinder Dahiya – the director of the Bendable Electronics and Sensing Technologies (BEST) unit. He and his engineers have created a solar-powered supercapacitor made of Graphene that is capable of powering prosthetic hands.

Plants use sunlight and water to turn Carbon Dioxide into food, and now scientists at Cambridge University are copying this biological process. Shini Somara finds out how they are using light absorbers and specially designed catalysts to produce a carbon-neutral alternative to petrol, called Syngas. 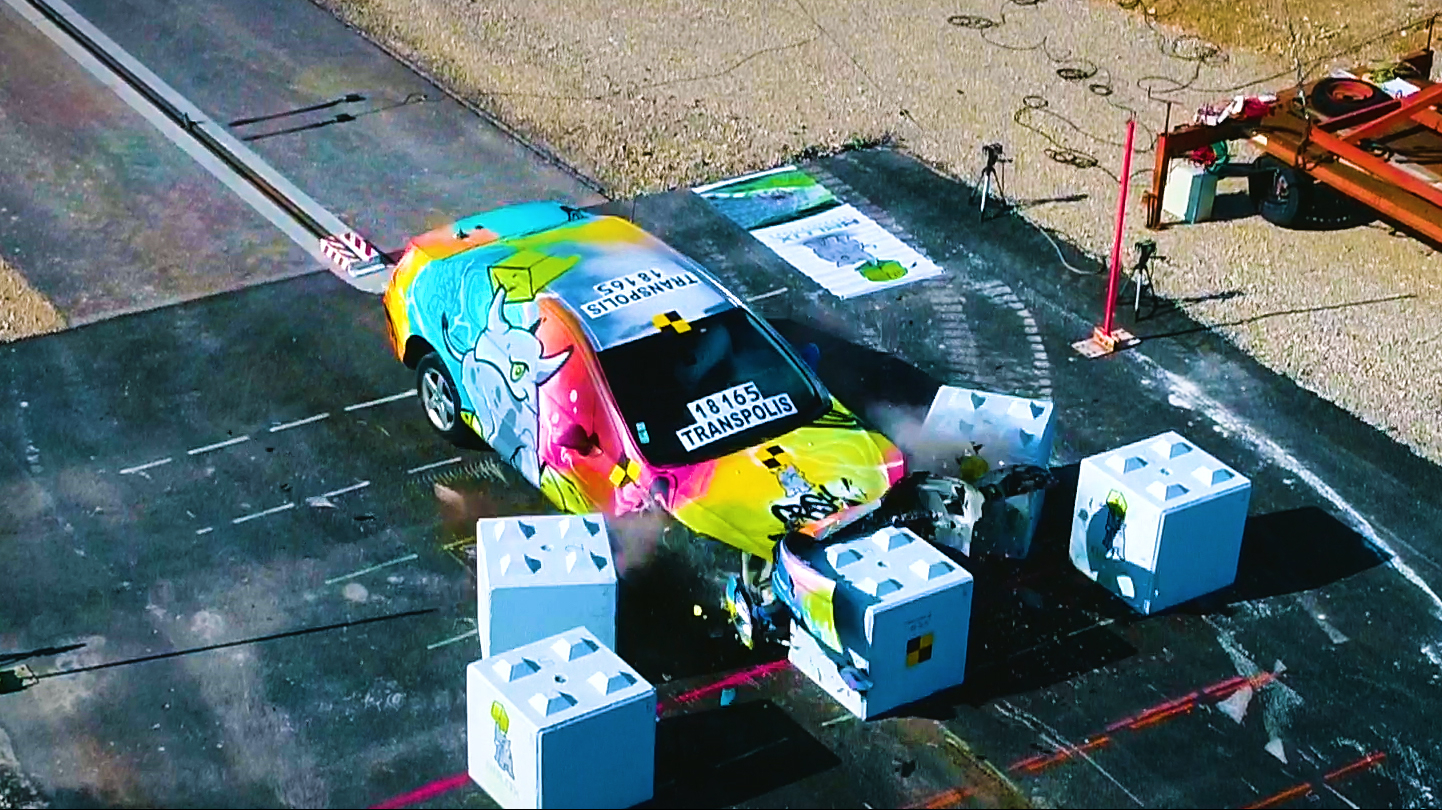 Have you ever heard of Transpolis? The ghost town in western France is a smart city dedicated to testing the limits of autonomous cars in real-life conditions. Its main purpose is to bring the dream of self-driving vehicles closer to reality. To find out more watch the full episode as Stefan de Vries is given access to the top-secret facility.