The UK's world-changing election: The Agenda in full
Stephen Cole 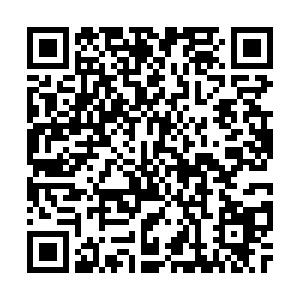 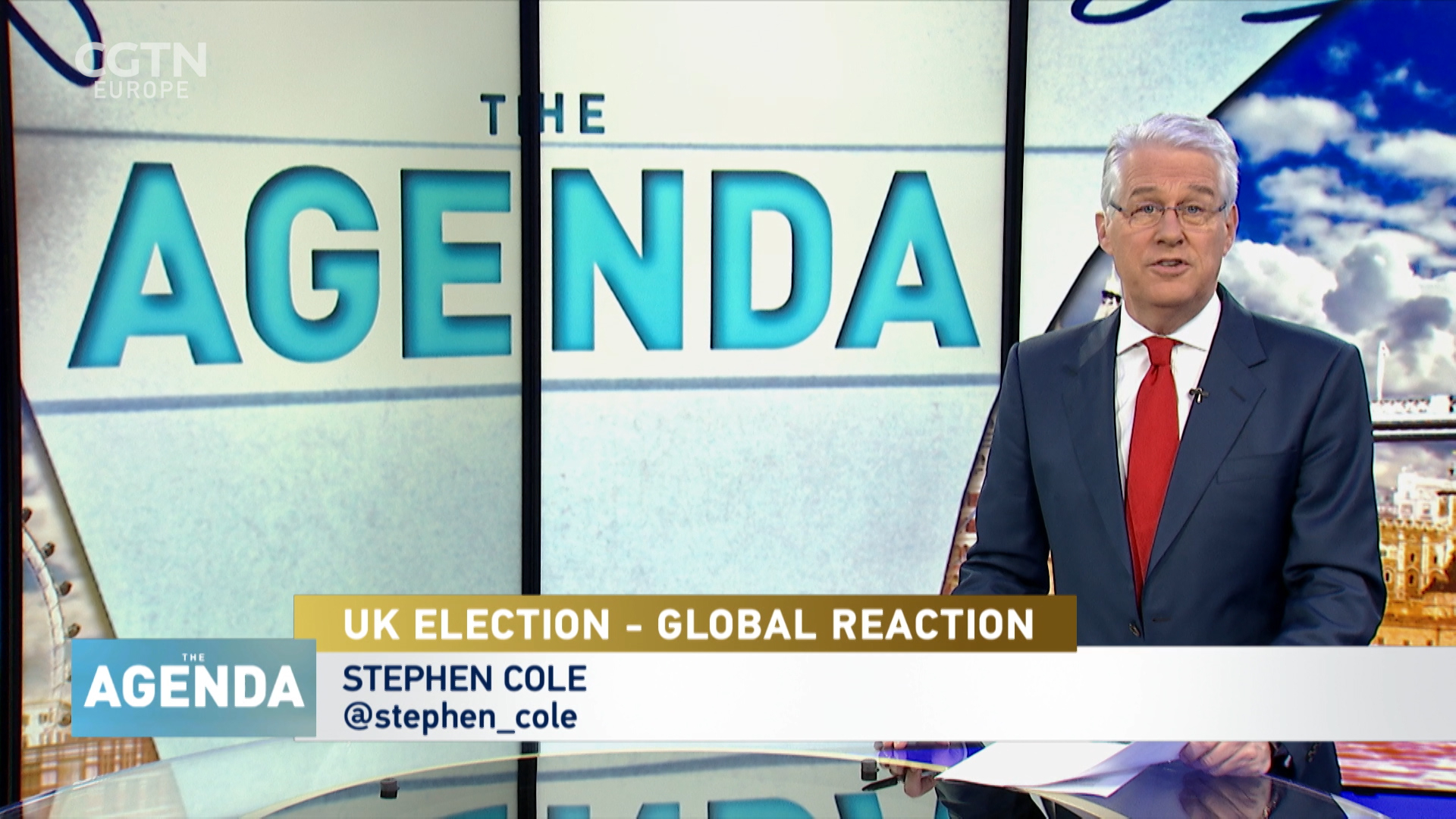 After the UK voted for a majority Conservative government, The Agenda with Stephen Cole asks what Boris Johnson's newly secure position in 10 Downing Street will mean for global politics going forward.

Joining us to discuss the political priorities are George Pascoe-Watson, former political editor of The Sun newspaper and now chairman at Portland Communications, who tells us why there were so many first-time Conservative voters in this election.

Also on the panel, with the European perspective, is Lorenzo Codogno, former chief economist at Italy's finance ministry and now visiting professor at the London School of Economics. And to give us the US perspective we hear from Erol Morkoc from Republicans Overseas.

To help us understand what the election result will mean for UK-China relations going forward, we also speak to Dr Peter Ho from the London School of Economic's Department of International Relations who explains why negotiations between the two countries will take time.

Political Biographer Anthony Seldon also tells Stephen Cole why it is now a crucial time for the UK to unite.