Why are people taking pictures of their dogs at polling stations?
By Katherine Berjikian 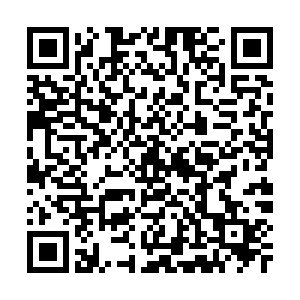 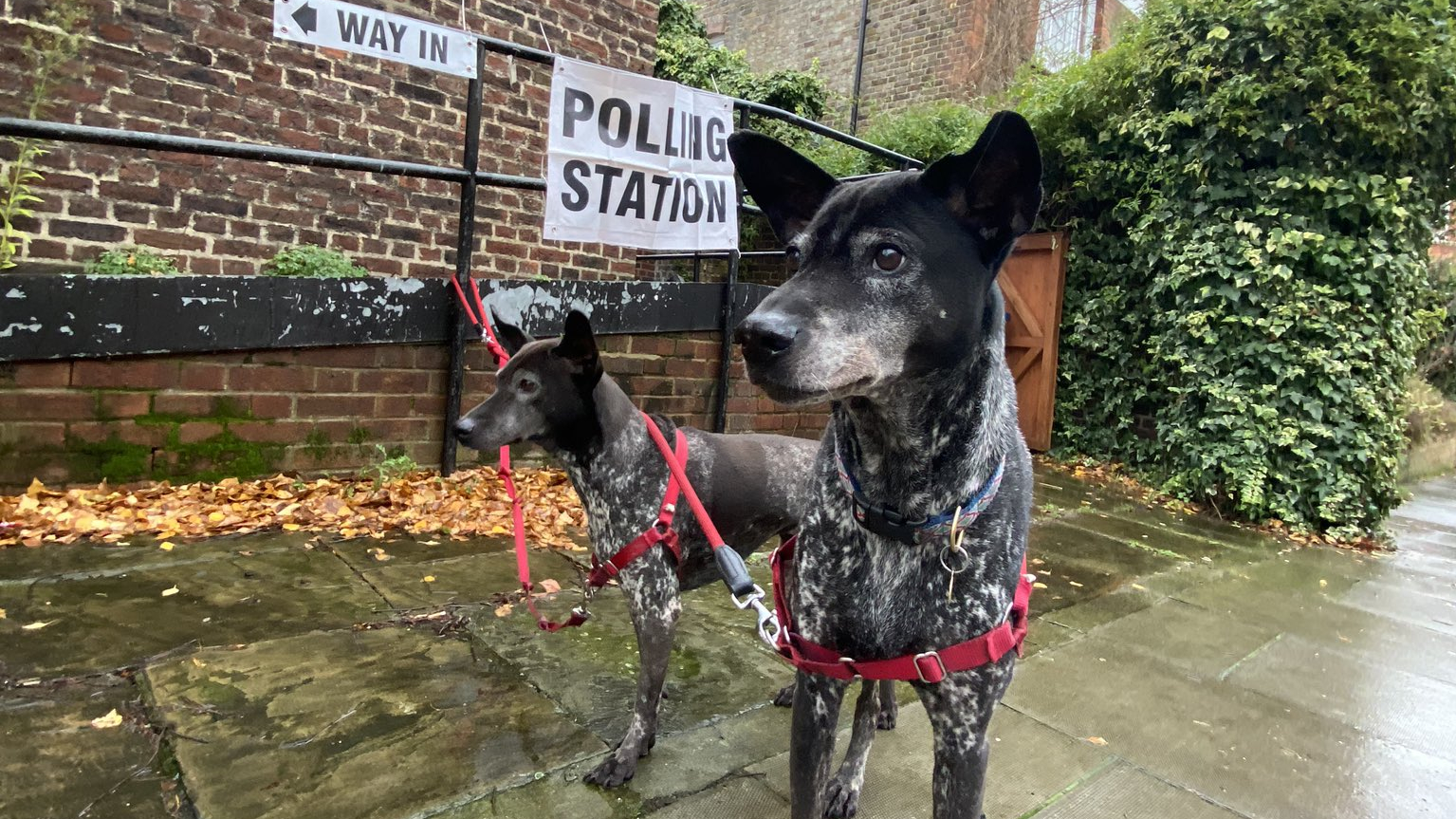 Two dogs outside of a polling station in London (Credit: @simonsquibb)

Two dogs outside of a polling station in London (Credit: @simonsquibb)

Many UK voters have been participating in what has become an election-day tradition: taking pictures of their dogs at their local polling stations. 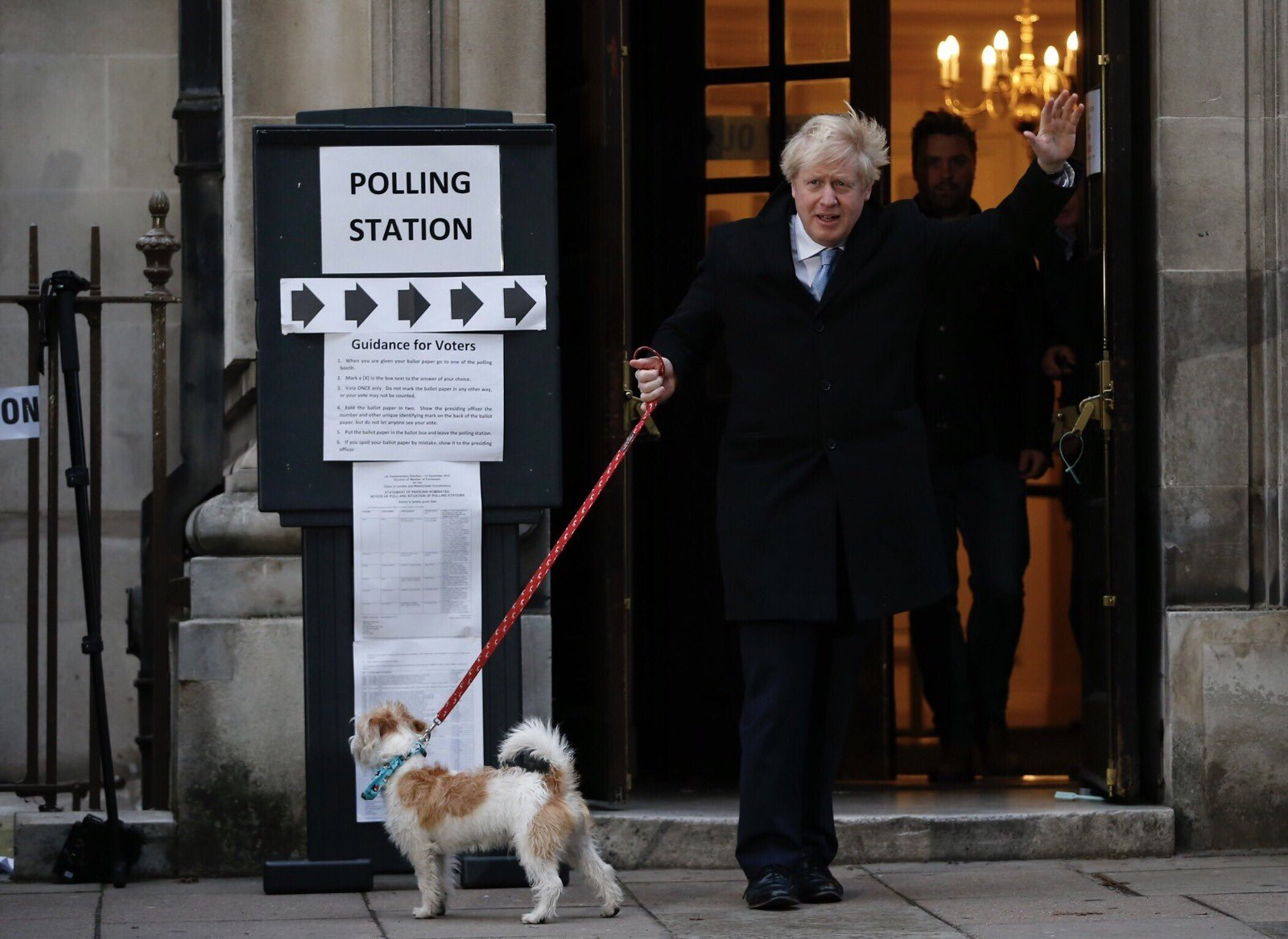 The hashtag #DogsAtPollingStations is also trending in the UK as people are posting photos of their four-legged friends on their social media accounts to show that they have voted.

Why do they do it?

One of the reasons why this is such a popular trend in the country is because the UK's electoral commission recommended in 2015 that people stop taking selfies of themselves voting. 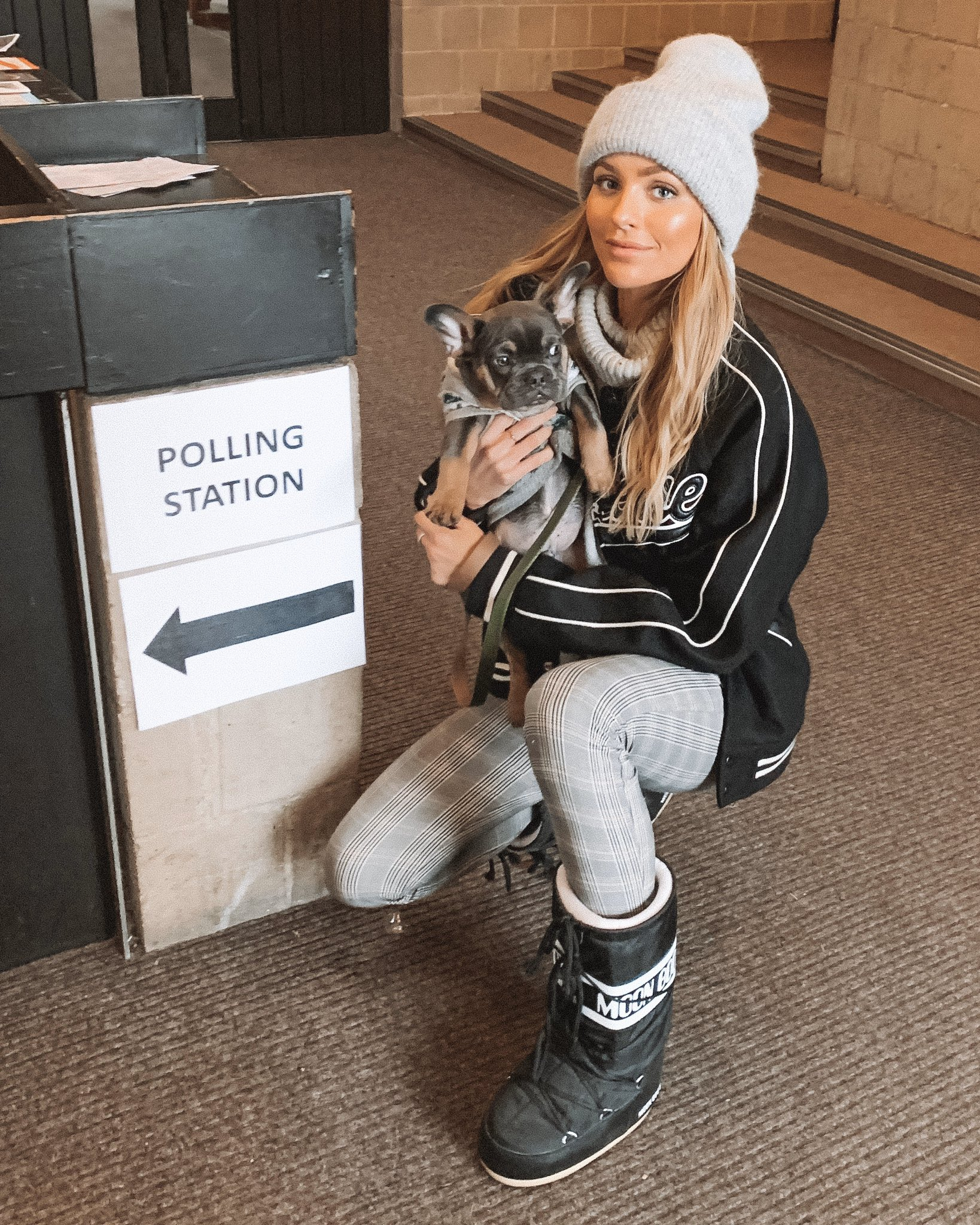 UK-based model Ianthe Rose at a polling station with her dog (Credit: @IantheRose)

UK-based model Ianthe Rose at a polling station with her dog (Credit: @IantheRose)

This has more to do with protecting other people's privacy than the person taking the photo's right to share their political leanings. In the UK, it is against the law to publish how someone else has voted, according to Section 66 of the Representation of People Act.

A person who has done this, accidentally or intentionally, can face a fine of $6,500 and a jail sentence of up to six months in prison. The extent of this fine or jail sentence would depend on if the photo was published and the reach of the image.

But if a polling station is not full, and a person is sure that they would not accidentally reveal their neighbour's ballot, they are technically allowed to publish a photo of themselves voting. 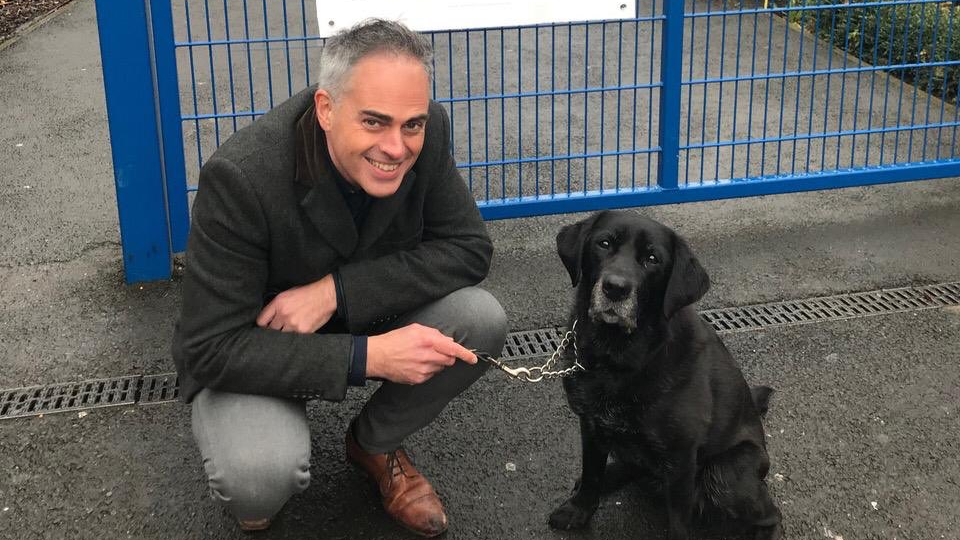 Co-leader of the Green party, Jonathan Bartley, with his dog (Credit: @jon_bartley)

Co-leader of the Green party, Jonathan Bartley, with his dog (Credit: @jon_bartley)

However, a picture of voter's dog is less likely to get them in trouble than a selfie. Another reason why this trend is so popular in the UK is that taking a picture of a dog at a polling station is just adorable.