UK election timings: What will happen and when
By Alex Hunt 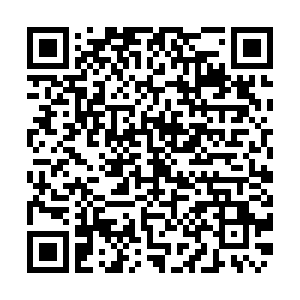 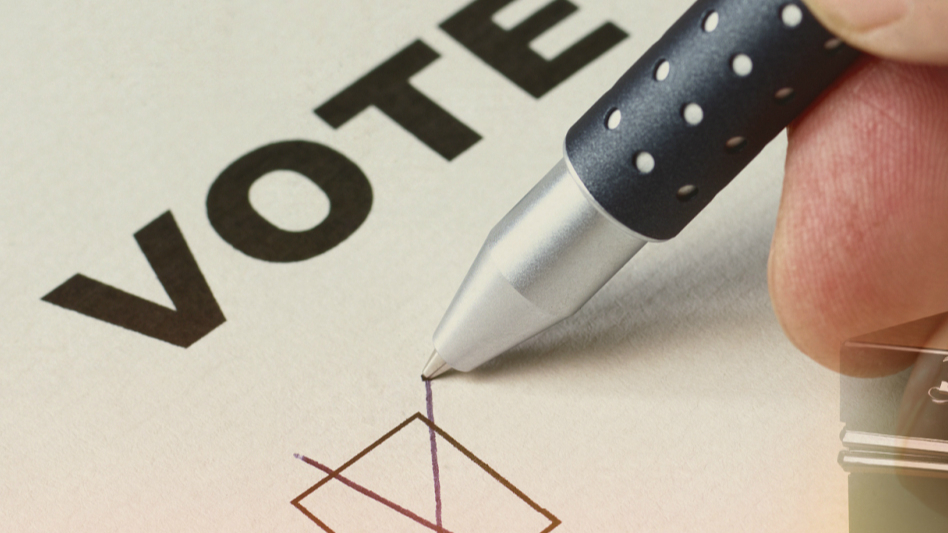 The UK general election takes place on 12 December. Here's a guide to the timings.

When will we know the result?: This depends on how close the election is – if the exit poll predicts a big win for one party, you can assume that party will win, and one candidate is likely to concede before breakfast time on Friday. But if it's a close-run election, there will still be seats declaring on Friday during the day, especially where the results are close and recounts are needed.

How can you follow the results?: The CGTN team will be reporting on the results as they happen on cgtn.com/europe, on the CGTN news app and on our social media accounts.

How would things work if Boris Johnson stays prime minister? If Boris Johnson's party wins a majority of seats, expect him to visit Buckingham Palace on Friday morning and then return to Downing Street and address the nation from a lectern outside No 10. Given the speed with which he wants to "get Brexit done," expect a cabinet reshuffle to happen within hours and Parliament to be back up and running after the weekend, with a Queen's Speech setting out their plans within two or three days. Parliament is expected to be sitting next week, if one party wins (Credit: AFP)

Parliament is expected to be sitting next week, if one party wins (Credit: AFP)

How would things work if Jeremy Corbyn becomes prime minister? Boris Johnson would not automatically lose his status of prime minister even if it were clear that Labour had a majority of MPs. But he would be expected to travel to Buckingham Palace to see the Queen to hand in his resignation. He would then travel back to Downing Street to pack his bags. Meanwhile, Jeremy Corbyn would go to Buckingham Palace where the Queen would invite him to become prime minister. For about an hour the country could technically not have a prime minister. MPs would meet in Parliament on Tuesday 17 December.

How would things work if there is a hung Parliament? There is no set timetable in the UK for what happens in the case of no party having a majority after an election. Johnson would remain prime minister unless anyone else was able to demonstrate they had the backing of a majority of MPs. But there would still need to be the trip to Buckingham Palace to be formally invited to form a government by the Queen.