The UK election exit poll: How it works
By Alex Hunt 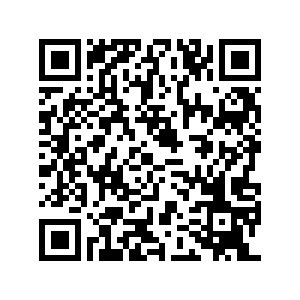 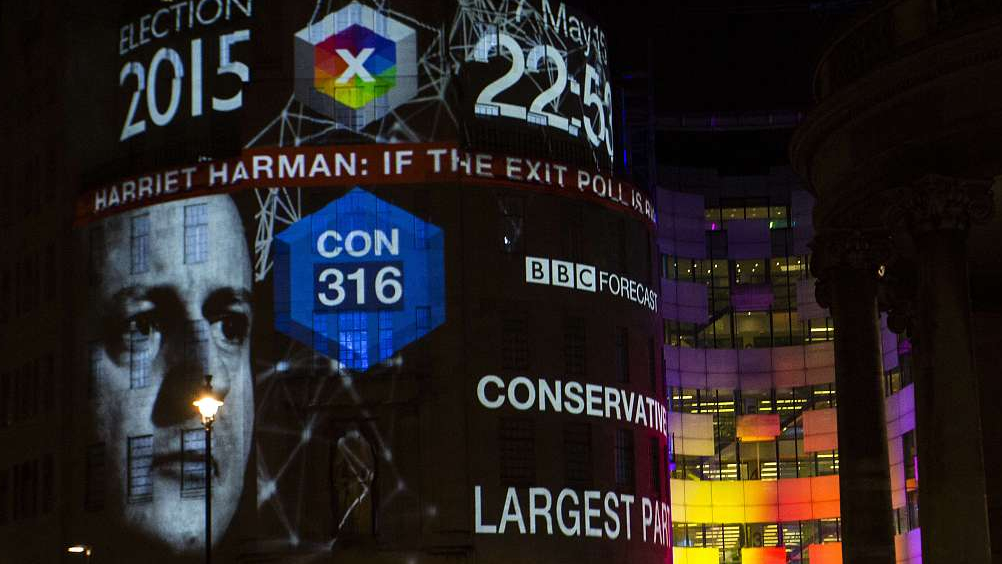 The 2015 election hurt the reputation of political opinion polls

The 2015 election hurt the reputation of political opinion polls

The UK general election takes place on Thursday. People can vote from 07:00 GMT to 22:00 GMT and then the votes are counted overnight, with a few results likely before midnight and a rush of declarations from the 650 seats between 02:00 and 05:00 on Friday. But the first indication of how the vote has gone will come with the exit poll at 22:00 GMT. Here's a guide to it.

How the exit poll works

The UK election exit poll is jointly commissioned by broadcasters the BBC, ITV News and Sky News. This is the fourth election in a row that the broadcasters have pooled resources to produce just the one exit poll.

When these mock votes are counted, the focus is on the change among voters since the previous election – the exit poll, carried out by GfK and Ipsos Mori in 2017, seeks to use the same polling stations at each election.

Once the numbers are in, a series of other elements are factored in (such as any change in the demographics of an area) and the figures are run through an academics' model to come up with a final prediction of how many MPs each party will end up with.

How accurate is the exit poll?

The first thing to say is that the exit poll produces a spread of a likely final result in terms of Members of Parliament, with the headline figure being the mid-point of the predicted range of seats to be won by a party. So, in 2017 the exit poll range for the Conservatives was to win between 297 and 330 MPs, with the headline figure being 314, which turned out to be four short of the actual result.

Exit polls have been pretty accurate – more accurate than the general campaign opinion polls – although that is not surprising, given that exit polls have the advantage of asking people how they voted rather than how they intend to vote.

The one recent blot on the exit poll's copybook was the 2015 election. Opinion polls generally had the result as neck-and-neck, so it was a shock when the exit poll gave the Conservatives a big lead over Labour in share of the vote and projected seats. One guest, the former Liberal Democrats leader Paddy Ashdown, famously promised to "eat my hat" if the exit poll proved to be correct.

As it turned out, the exit poll was actually underestimating Conservative support, with David Cameron getting a small majority, rather than facing a second successive hung parliament.

The general failure of opinion polls to call the 2015 election led to a full inquiry into the industry. Here is a look at the numbers for exit polls for the past four UK general elections:

Modifications are continually made to how polling data are analysed, but when you see the result of any exit poll, it is good to remember that, as with any poll, it is an informed prediction rather than a scientific result.