How has the European Union responded to the UK election result?
By Alex Hunt and Giulia Carbonaro 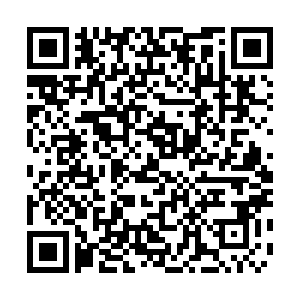 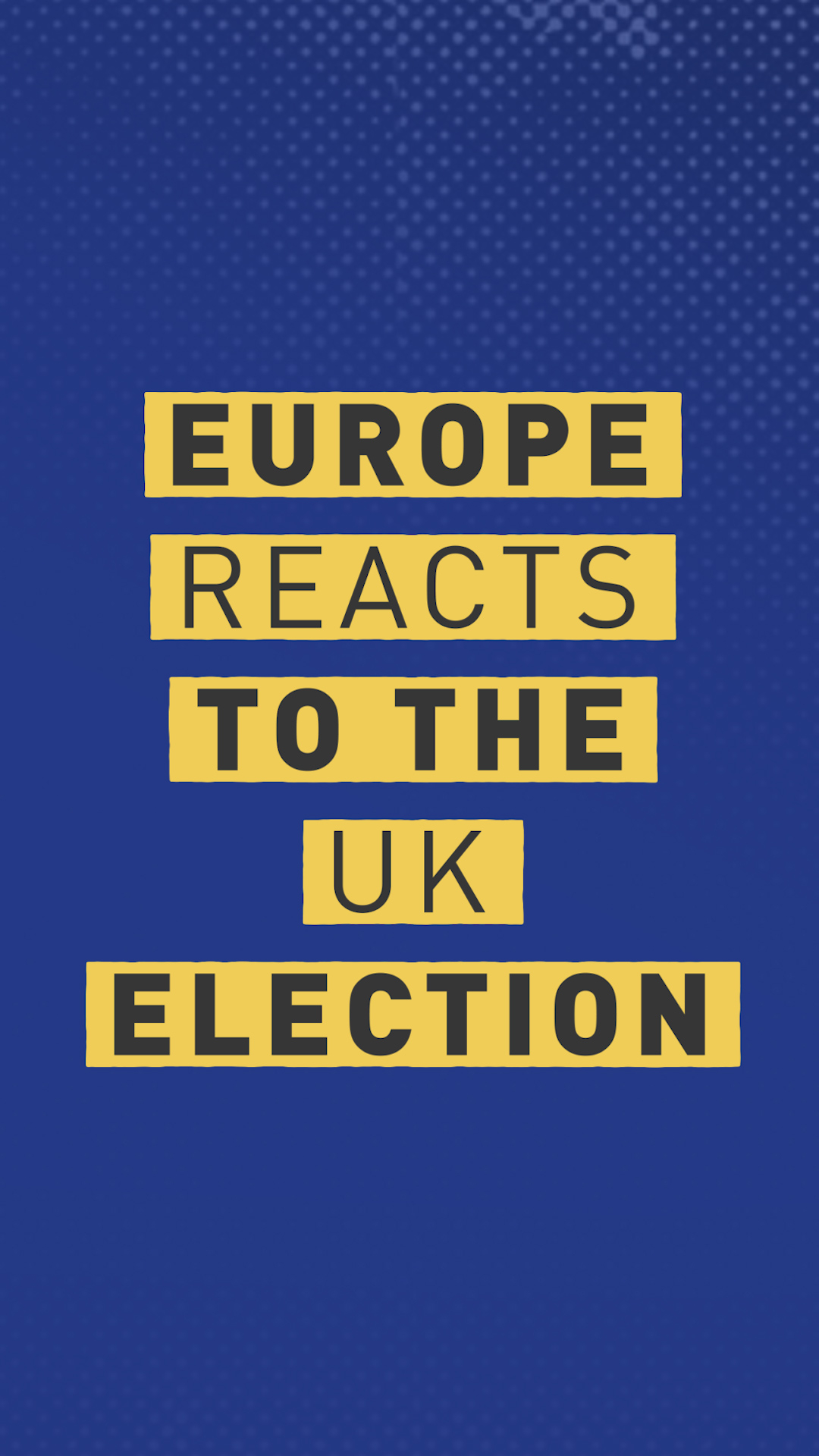 CGTN correspondents give their round-ups of reaction from across Europe

Boris Johnson's Conservatives have won a big majority in the UK parliament after a campaign based on the slogan of "Get Brexit Done" by 31 January. So what has been the European Union reaction to the result?

Michel, who chairs EU summits, congratulated Johnson and also said the EU was ready to negotiate a free trade agreement with Britain but called on London to work in good faith.

"It's no secret that personally I wanted the UK to remain in the EU," wrote Norbert Roettgen, a member of German Chancellor Angela Merkel's Christian Democrats and chair of the parliamentary foreign affairs committee.

"But the British people have decided and we have to accept their choice: With Johnson's victory Brexit has become inevitable. Our goal now has to be to keep relations with the UK as close as possible." 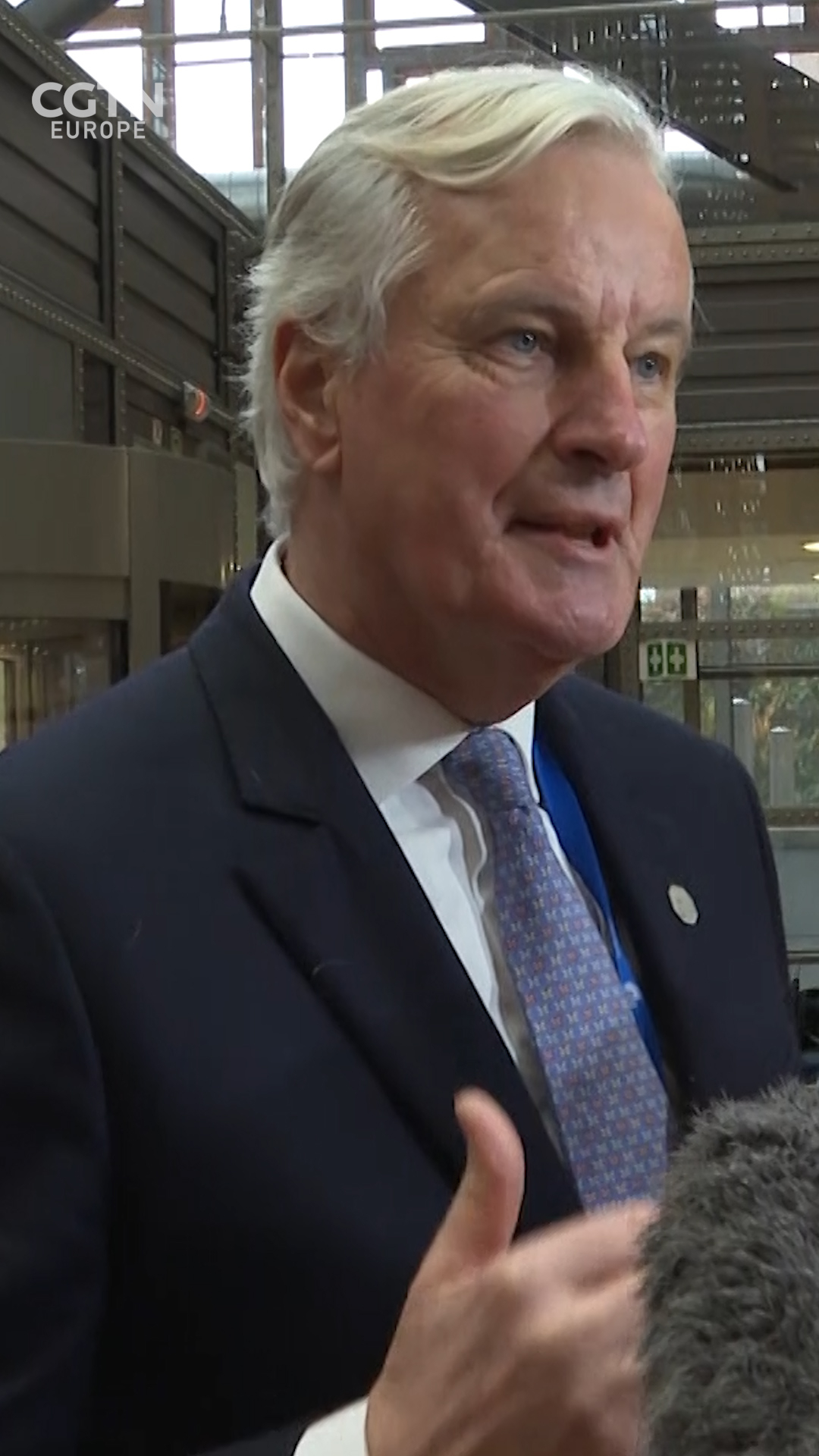 The EU's Internal Market Commissioner Thierry Breton told French RTL radio the bloc wanted "balanced" trade relations with the UK: "We now have to rebuild relations with Great Britain which is an important partner."

Both sides then still need to thrash out a new trade and security agreement for future relations after the UK leaves the EU. Breton said he expected the European Council meeting Friday in Brussels to give the EU's chief Brexit negotiator Michel Barnier a new mandate for talks with London.

She told reporters in Brussels that EU leaders would now focus on discussing the future relationship with Britain.

Donald Tusk, former president of the European Council, also urged all involved to focus on what will happen after the UK's withdrawal from the EU.

Before results started coming in, he tweeted that "regardless of the result of today's elections, the EU should do everything to have the best possible relations with the UK." 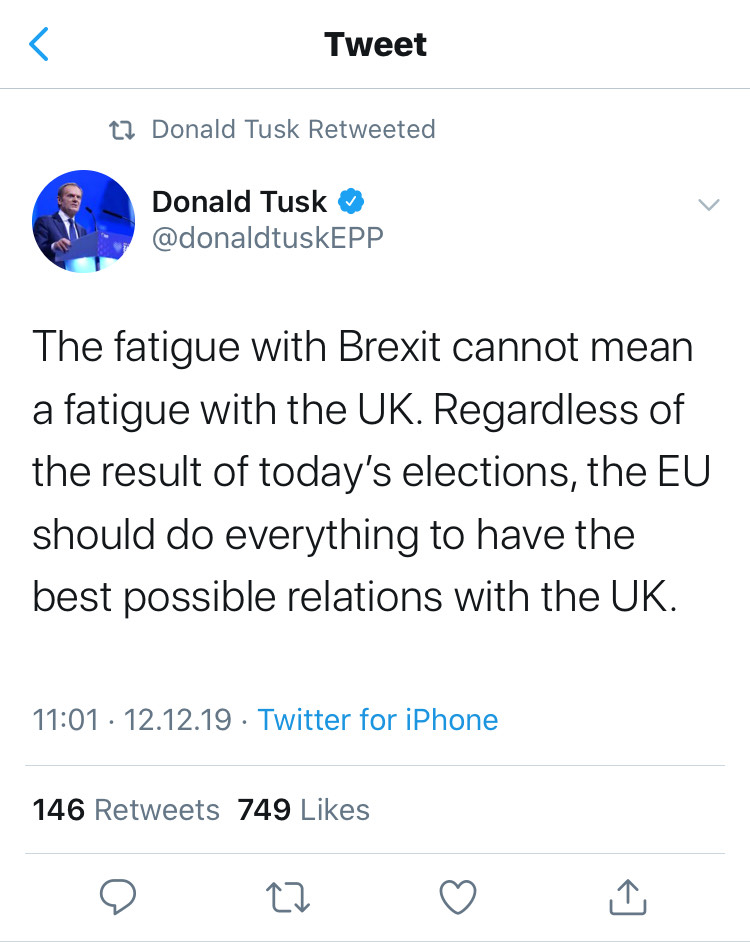 EU representatives expressed concerns, however, over negotiating a comprehensive trade deal with Britain by 31 December 2020, when the transition period for Brexit ends, which would mean squeezing a process that would normally take years into less than 12 months.