Five things we learned from the UK election
By Daniel Harries 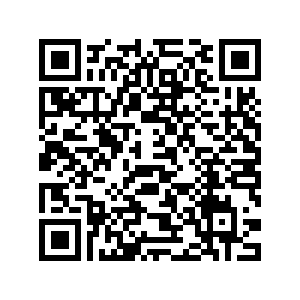 Boris Johnson's new slogan was emblazoned on the wall behind him as he a gave a victory speech. (Credit: Associated Press)

Boris Johnson's new slogan was emblazoned on the wall behind him as he a gave a victory speech. (Credit: Associated Press)

The prime minister is celebrating an unexpectedly large victory. The Conservatives had been predicted to get a majority, but Boris Johnson has led the party to its best result since the 1980s.

Johnson's campaign had its errors and controversial moments but they proved ultimately inconsequential as large swathes of the country entrusted the former London mayor to deliver Brexit.

Johnson's victory puts an end to any argument for a second referendum, Labour's policy, or the revocation of Brexit, which was in the Liberal Democrats' manifesto. The Conservatives now have the seats to vote in Johnson's EU-deal without fear of opposition in parliament.

The Conservative leader has vowed to have Brexit completed by 31 January, 2020, although that date is just the start of a transition period currently scheduled to last until the end of 2020  - and many people think that will be the start of years of negotiation over a trade deal.

Scotland could be on a path to independence

While Johnson celebrated victory in England, over the border in Scotland Nicola Sturgeon's SNP won a landslide, winning 48 of Scotland's 59 Westminster seats, 13 more than in 2017. Sturgeon, emboldened by the result, demanded Johnson give Scotland powers to hold a second referendum on independence, a request the Conservatives are expected to reject. 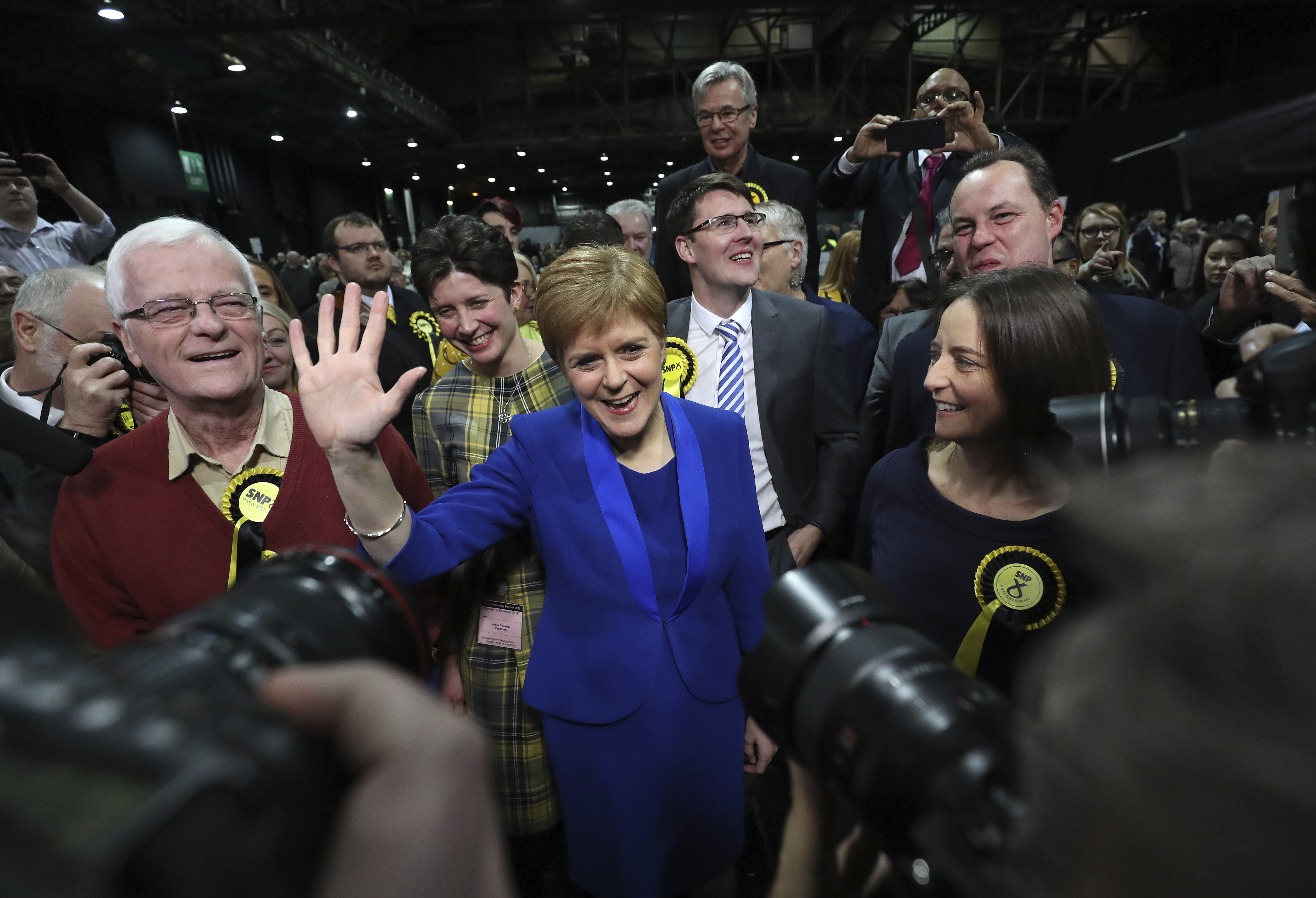 Nicola Sturgeon has led her party back to the heights they achieved in the 2015 General Election. (Credit: Associated Press)

Nicola Sturgeon has led her party back to the heights they achieved in the 2015 General Election. (Credit: Associated Press)

Those parties which opposed an immediate Brexit, or any Brexit at all, were roundly defeated. Labour saw its worst result since 1935, while the Liberal Democrats slipped to just 11 MPs.

The Brexit Party, which in April had been the biggest party in the UK's European Elections, won no seats. Following the results, their leader, Nigel Farage, suggested that he would spend the coming year partially campaigning in Donald Trump's re-election bid.

Four candidates for the Independent Group for Change - made up of former Labour and Conservative MPs - all lost their seats to rivals from their former parties. Proving once again how hard it is for smaller parties in the British electoral system.

The Democratic Unionist Party (DUP) suffered a tough night, losing two MPs including Nigel Dodds the party's leader in Westminster. The DUP, which now has eight MPs, had supported a minority Conservative government in the previous parliament, despite eventually opposing Johnson over his Brexit deal.

Sinn Fein have seven seats, the SDLP gained one, so now have two seats and the Alliance party now has one seat.

The results mean that supporters of a united Ireland won more seats than those who want to remain part of the UK for the first time since the 1921 partition, according to Reuters.