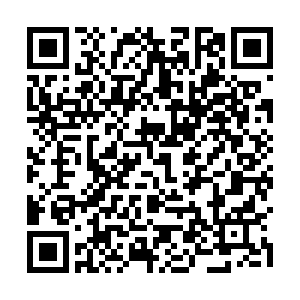 It has been months of wait and see – and financial markets are not known for their patience – but the Conservative knockout performance in the UK election has given the markets that slice of certainty they were after over Brexit.

Sterling soared by more than 2 percent in early trade and hit a three-year high against the euro – and it had already been rising in the run up to the election as a Conservative majority seemed ever more likely.

"It has been an incredible reaction and speaks to the relief of a pressure valve being released as money flows back into UK assets, now that the risk of a Labour government has been comprehensively dispatched," said Michael Hewson at CMC Markets. 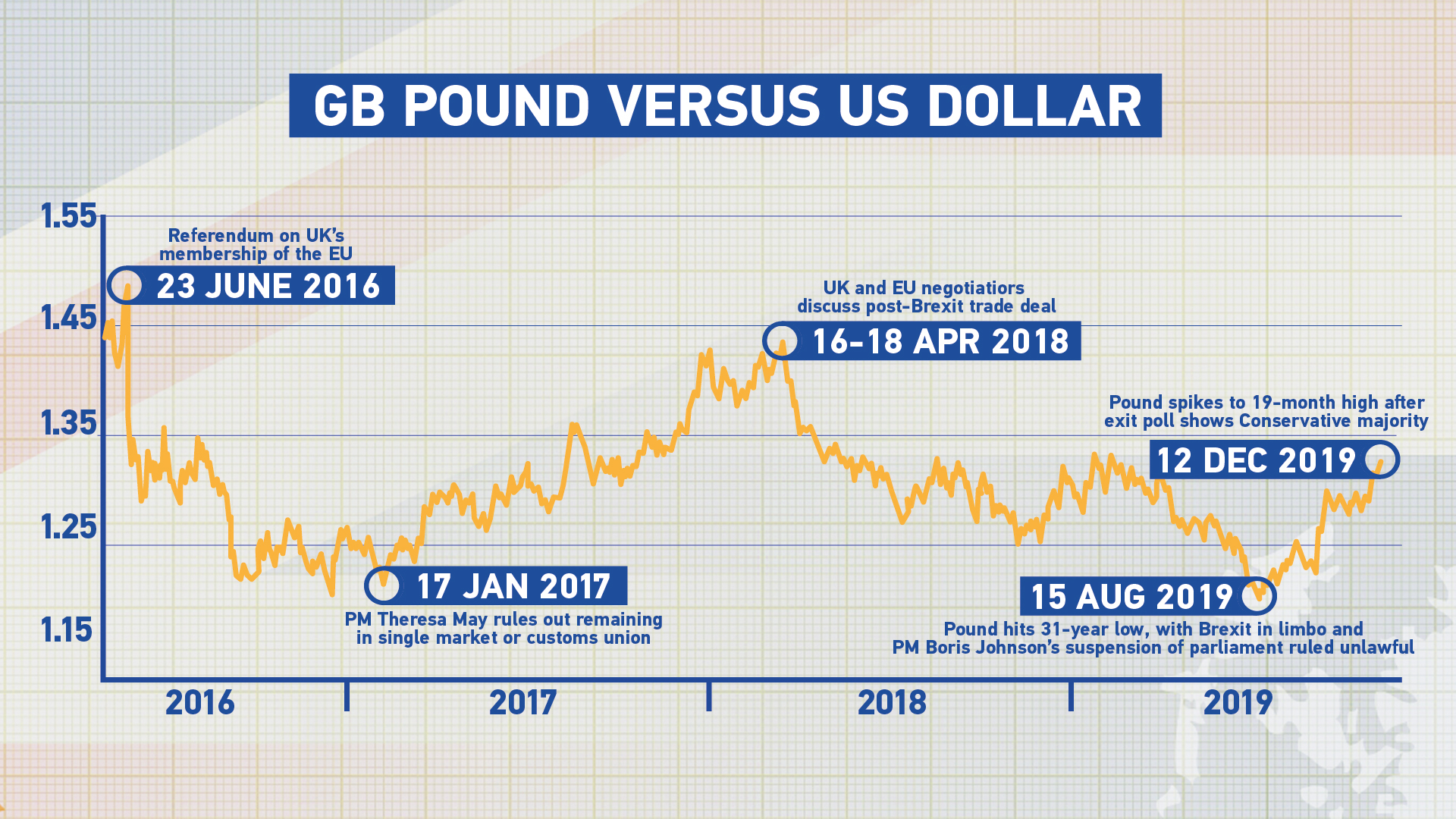 Investor concerns about a Labour-led government with perceived anti-business policies, have evaporated.

The FTSE 250, dominated by mid-sized UK-focused businesses, has gone into orbit with early gainers in all major sectors and big percentage gains of 10 percent or more for some house-builders, banks and utilities – all those companies on Labour's renationalization agenda, which is now no more.

The election outcome could also trigger a bull run for UK property according to mortgage broker Andrew Montlake at Coreco.

"Not so long ago, Brexit looked like bad news for bricks and mortar… Expect a sharp uplift in transaction levels starting in early 2020, as buyers and sellers who have played it safe put their plans into motion," he said.

It has been quite a ride so far as investors get excited about what is coming next.