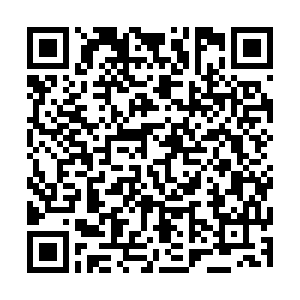 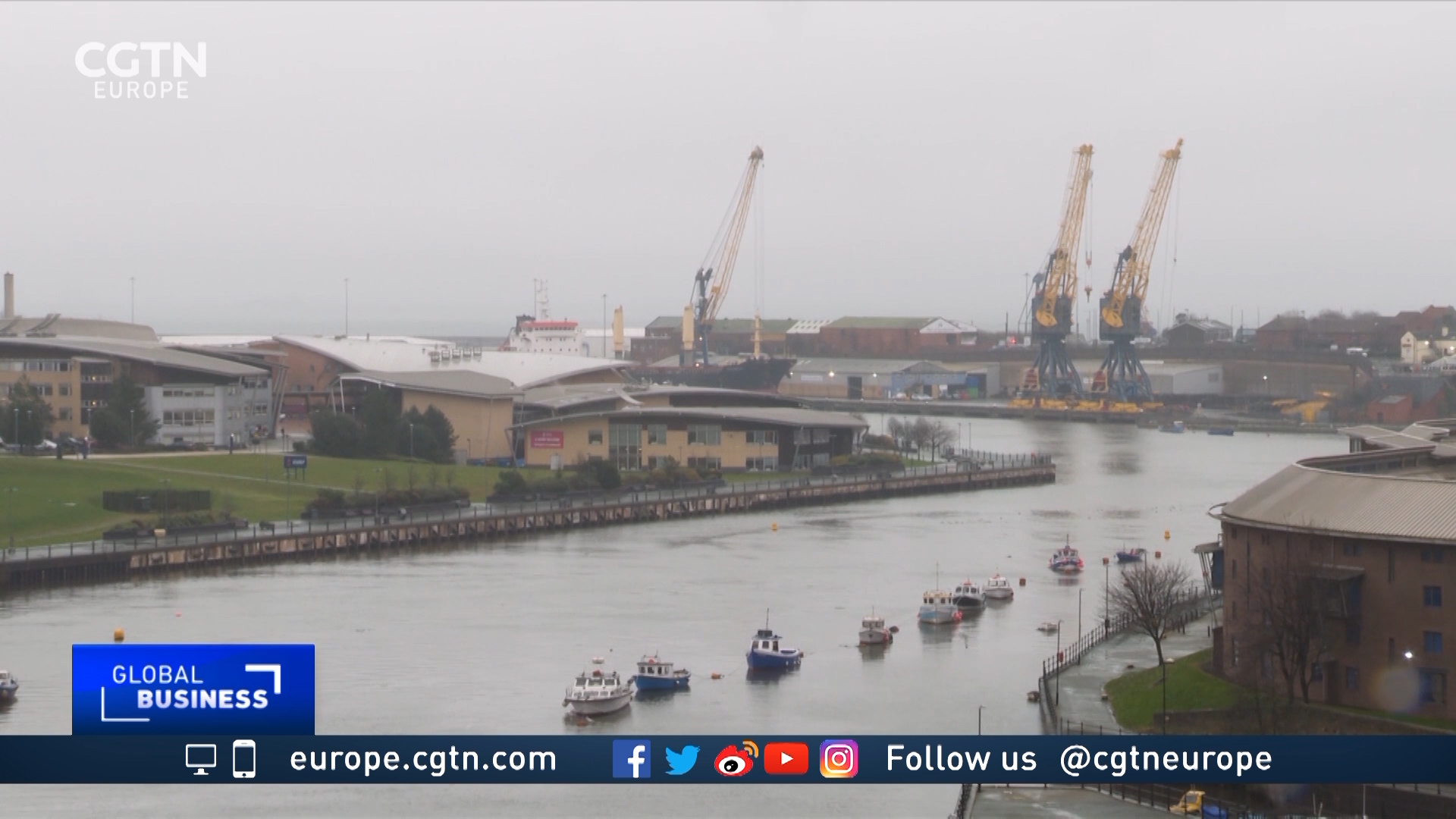 These days it's hard to imagine that Sunderland, a city in northeast England, was once the beating heart of the country's industrial revolution. It was a thriving ship-building town and men were also gainfully employed in the coal pits.

Now all of that has disappeared. And despite a new seaside development and modern university, the city's economy has stagnated.

Peter Hayes, a senior lecturer in politics at Sunderland University, said for a long time working-class cities have felt left behind other parts of the UK – arguing that is why 61 percent of Sunderland voted for Brexit.

What surprised many political analysts about the Sunderland Brexit vote is the fact the city is economically tied to the European Union.

It is home to Nissan's largest car manufacturing plant in Europe, which employs up to 7,000 people directly and another 20,000 indirectly. Nissan car parts cross the English channel between the UK and the European continent half a dozen times before the cars are assembled in Sunderland.

Nissan executives have warned a no-deal Brexit would be a disaster for the company and its employees. But, despite this, Sunderland still voted to leave the EU.

When speaking to people outside the city's Stadium of Light football arena, there is a sense of why people are fed up with politicians and empty promises. Over a cold beer, Graham, a supporter of Sunderland's football team, said he worked at Nissan for 18 years before becoming a teacher.

"My message to the London politicians is 'stop ignoring us.' I feel there's such a London bubble inside this country," Graham said. "Up here, heavy industry has been shuttered. There's no infrastructure."

Sunderland resident Brice Carter has taken his son to the Stadium of Light to watch matches. He said he sees little reason to celebrate living in Sunderland – the football team is doing badly and he can't get a job. And he argued that whatever happens with Brexit will not make much of a difference.

"I think the country is upside down. We should be thinking about more important things like healthcare, education and employment," he said.

When he was younger, Carter wanted to be a ship builder like his father. But by the 1980s, all the construction yards had closed. This proud 600-year-old industry was over.

As for Sunderland's coal industry, in 1992 the government shut down 31 of the country's 50 deep mines. Carter says the region never recovered.

"They've lost their jobs, lost their houses and lost their pride. And I think this will continue for years to come. I say it from the heart – our governments haven't got a clue."

This week, British prime minister and leader of the Conservative Party, Boris Johnson, campaigned in Sunderland to try to win over these firmly held Labour seats.

However, this is the heartland of the Labour Party. And, while its leader Jeremy Corbyn is unpopular with some Labour voters, convincing them to support the Conservatives could be a stretch too far.

But Johnson's "Get Brexit done" message is resonating with many people who want the government to move on to other issues such as poverty and jobs because these are the problems affecting places like Sunderland. 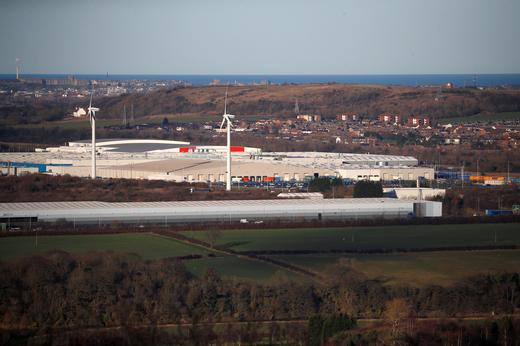 Local government services have been hit hard by a decade of financial austerity. The Conservative government introduced severe financial cuts to everything from school building programs, to police, courts, prisons, libraries and housing assistance for seniors.

The austerity measures were introduced after the 2008 global financial crisis, with the British government declaring at the time the country was "living beyond its means." The impact of that austerity is still being felt today.

Sunderland, a city of 80,000 people, has at least six food banks. Desperate families depend on them.

Andrea Bell opened her "Food Initiative" a few months ago. She said the number of people coming for help is growing and she blames the government's new universal credit welfare system.

Bell said it requires people to wait for up to five weeks for social welfare payments to begin and during that period many of them fall into financial difficulties. She also said the introduction of zero-hour contracts, in which workers have no job security or guaranteed salary, leaves people vulnerable to poverty. Without the safety net of a full-time job, they can fall behind on paying bills and rent.

Bell said even full-time salaried nurses have used her soup kitchen for a meal because they could not afford to live on their wages. She wants to remove the feeling of humiliation that comes with asking for charity.

"People are in difficult positions, especially if you're working and you have to use this out of necessity. They're just so ashamed and we want that to stop," said Bell.

The Trussell Trust food bank charity reported a record number of people are now using food banks across the UK.

Daniel Alcock grew up in Sunderland and is an assistant pastor at Bethany City Church. He said: "Forty percent of this postcode lives under the poverty line. In my two years of working here, I've seen more and more children coming in over the holidays.

"We've got Christmas around the corner and for parents it's not a case of, 'where will I get the money for presents,' it's 'where do I get the food to put on the table,'" Alcock said. He added that people also need diapers, feminine hygiene products and toiletries.

He blames the five-week gap in transferring people from one system of government benefits to another for driving families deeper into debt.

Michelle Scott comes to the church's community dinners for a meal and some company.

She grew up in Sunderland with 12 brothers and sisters and says as a child her single mother was able to provide for them all. Scott thinks it's much more difficult now and that the new universal credit system has left people like her, who depend on government welfare, without any money.

On election day, it's unlikely a seat like Sunderland would swing from Labour to the Conservatives. But people here are frustrated with both parties and that is upending traditional voter loyalties, making the result less predictable.

Throw Brexit into the mix, and this is an election that could surprise pollsters – just like the Brexit referendum results did. On a gray, bleak winter day, Sunderland provides a sense of the mood across northeast England.

This is a region feeling increasingly isolated from the south of the nation. On Thursday, the region's voters will have to decide which party they trust to get them through these tough times.