How to make a better election: The Agenda in full
CGTN 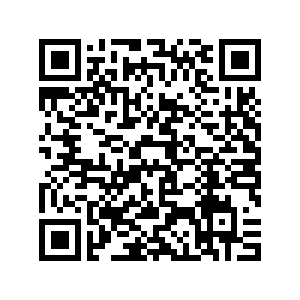 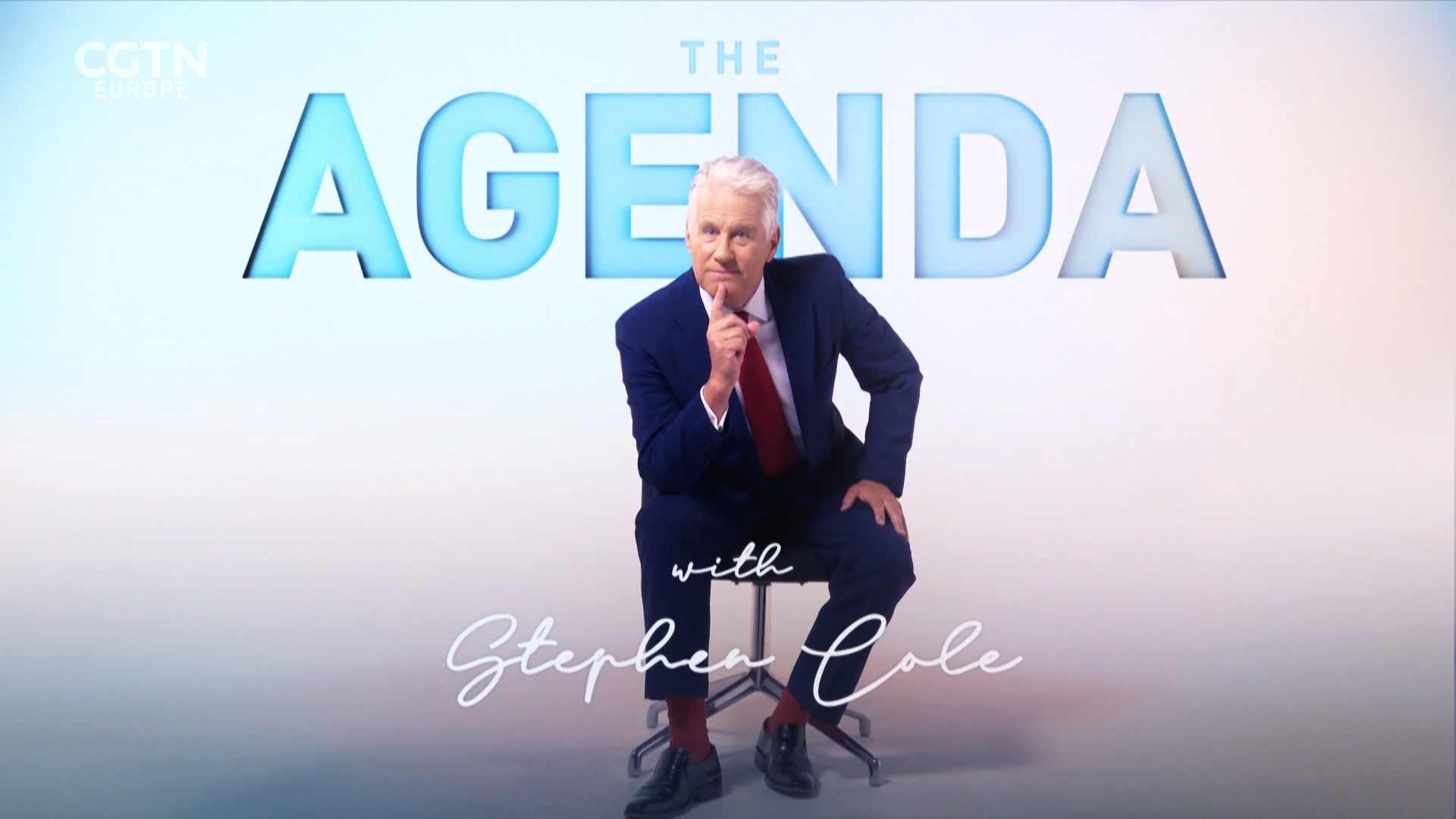 With the UK heading to the polls for the third time in four years in less than a week, The Agenda is looking at how and why people vote, and whether there is really any such thing as a completely democratic election process?

From first past the post to the single transferrable vote, Albert Weale, Emeritus Professor of Political Theory and Public Policy at the University College London, tells us if how we vote is the key to an election victory.

We will also discuss whether vote-swapping is the answer to fixing a broken electoral system with Tom de Grunwald, co-founder of Swap My Vote.

And after getting their predictions very wrong in 2015 and 2017, we talk to Ben Page, the Chief Executive of one of the world's largest polling companies to find out if they'll get it right this time around.