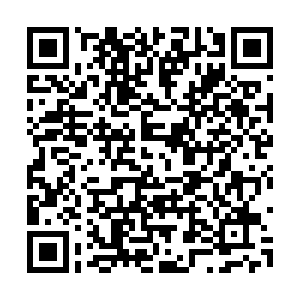 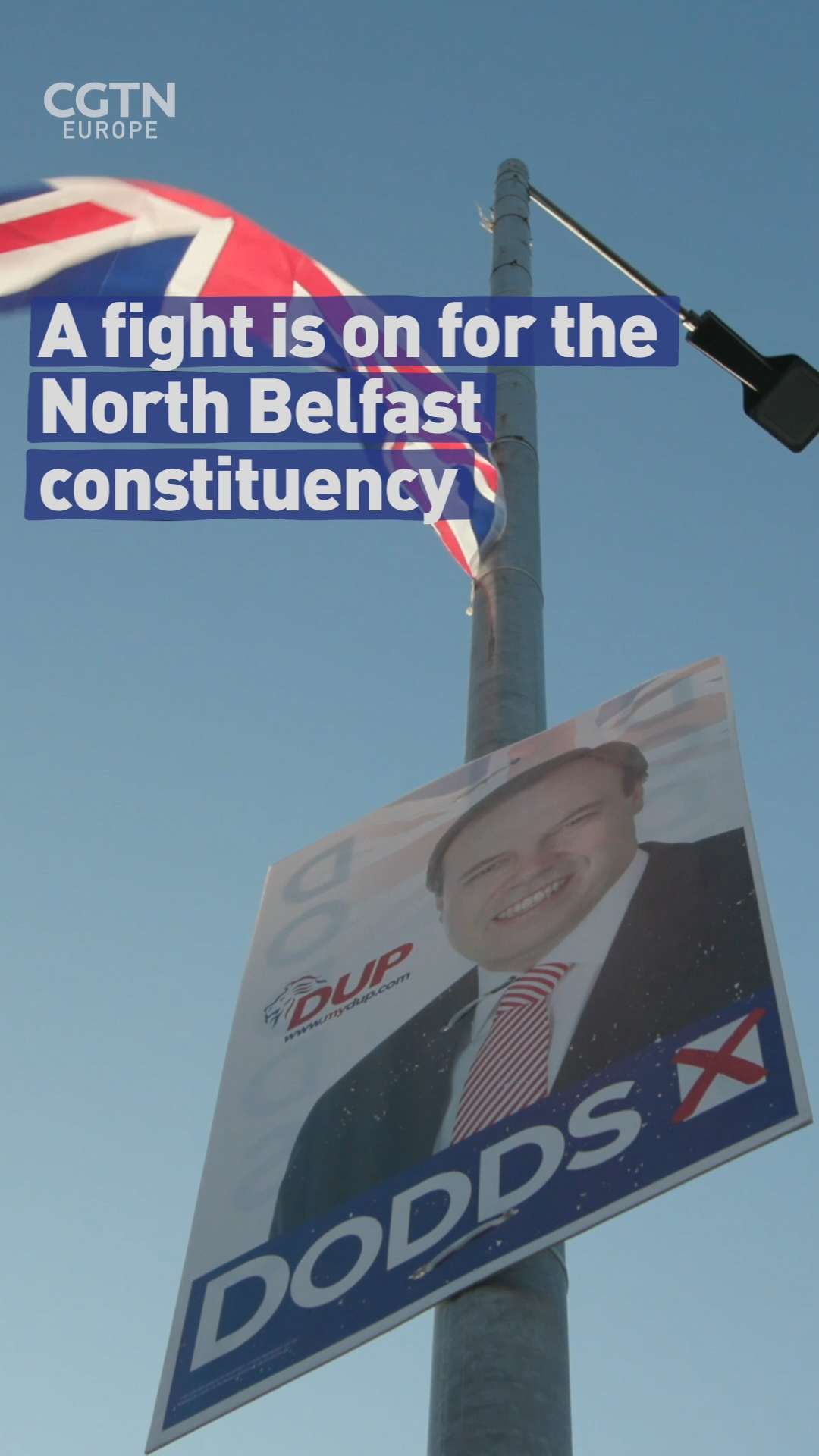 On the last Saturday before polling day, a group of around 30 female Sinn Fein campaigners, dressed in green waterproof jackets brandishing the party logo, are dashing door to door delivering leaflets through letterboxes.

They are targeting voters in the Ardoyne district of North Belfast, a working-class Sinn Fein stronghold, once at the heart of the so-called 'Troubles' that have scarred the nation. The tempo is fast, spirits are high and there is an air of determination among the women. But they also know voters in these streets are already won over. 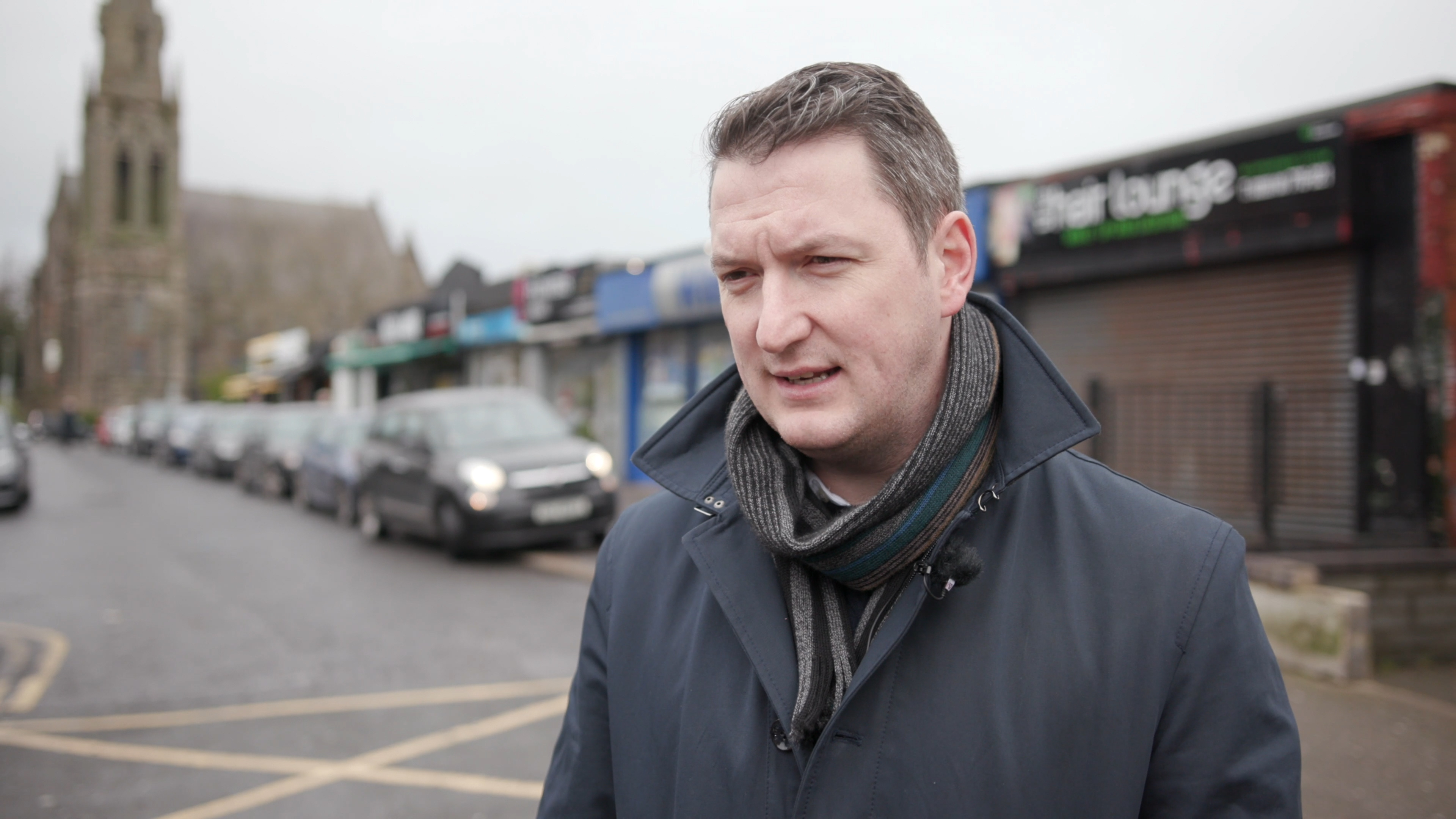 John Finucane has been the Mayor of Belfast since May 2019. (Credit: CGTN)

John Finucane has been the Mayor of Belfast since May 2019. (Credit: CGTN)

The challenge for Sinn Fein is to cross the religious and political divide to entice the electorate in loyalist areas of North Belfast, or undecided voters in more neutral areas of the constituency, to vote for them. Belfast has four parliamentary seats, three are deemed marginal – and this is one of them.

"Our futures are at stake in this election," says Finucane, the current Mayor of Belfast and son of well-known lawyer Pat Finucane, who was killed by loyalist paramilitaries in 1989. "It's an election which transcends party politics here and North Belfast has an opportunity on 12 December not just to remove a Brexiteer, but the arch-Brexiteer.” 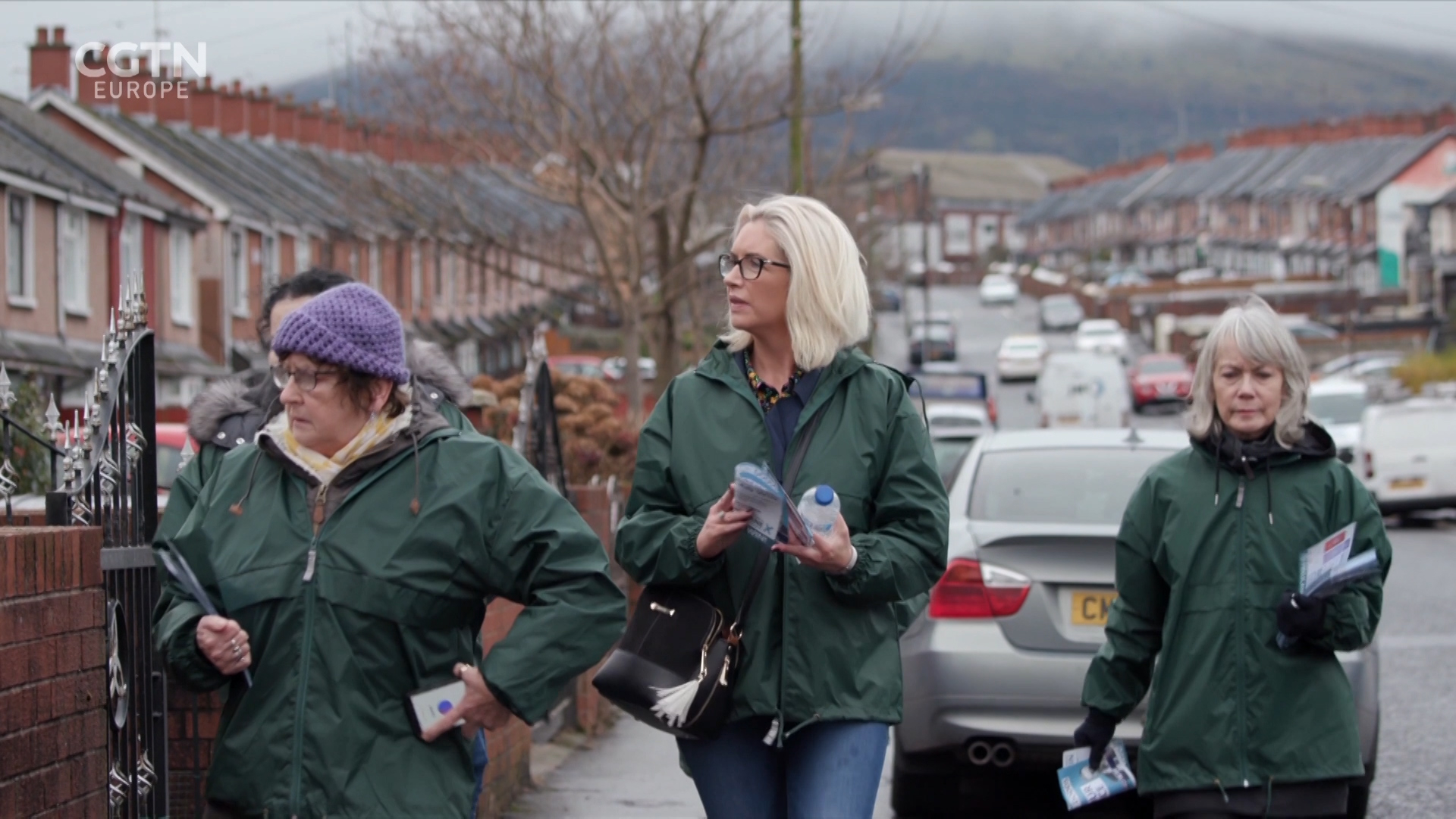 Northern Ireland elects 18 Members of Parliament (MPs) to Westminster, and one of the most prominent lawmakers of recent years is North Belfast's Nigel Dodds, deputy leader of the Democratic Unionist Party (DUP).

Dodds has held the seat since 2001 but his position is under threat as his party enters uncharted waters, backed into a corner by its conflicted pro-Brexit policy.

The DUP staunchly supports Brexit but opposes Boris Johnson's deal, which includes customs checks in the Irish sea – a red line for the party, which is adamant there should be no internal borders between Northern Ireland and the rest of the UK.

"Everyone is affected by the way in which the government and the opposition parties have failed to deliver on the referendum result in a timely and sensible way,'' Dodds said at the recent DUP campaign launch. "It's not Brexit itself, it's the way in which it has been conducted."

The DUP is struggling to find support for this message in a constituency that mostly voted to stay in the EU.

Finucane wants to draw on the pro-Remain sentiment in the local electorate. "There's no such thing as a good Brexit," he says. "I think Brexit in its truest form is incompatible with our Good Friday agreement, a peace agreement that we invested so much in and worked so hard for."

The DUP's votes were the deciding factor for the current government, giving the Conservative Party a narrow majority in Parliament following the 2017 election. Despite ongoing disputes with the Conservatives, the DUP will be aiming to hold on to its 10 seats and regain a share of power in Westminster.

Pollster Bill White says the DUP may not be as badly damaged by the issue of Brexit as first anticipated. "It hasn't really impacted their polling figures very much," he says. "People of a Unionist persuasion, they see the constitutional issue as key, even more important than Brexit." 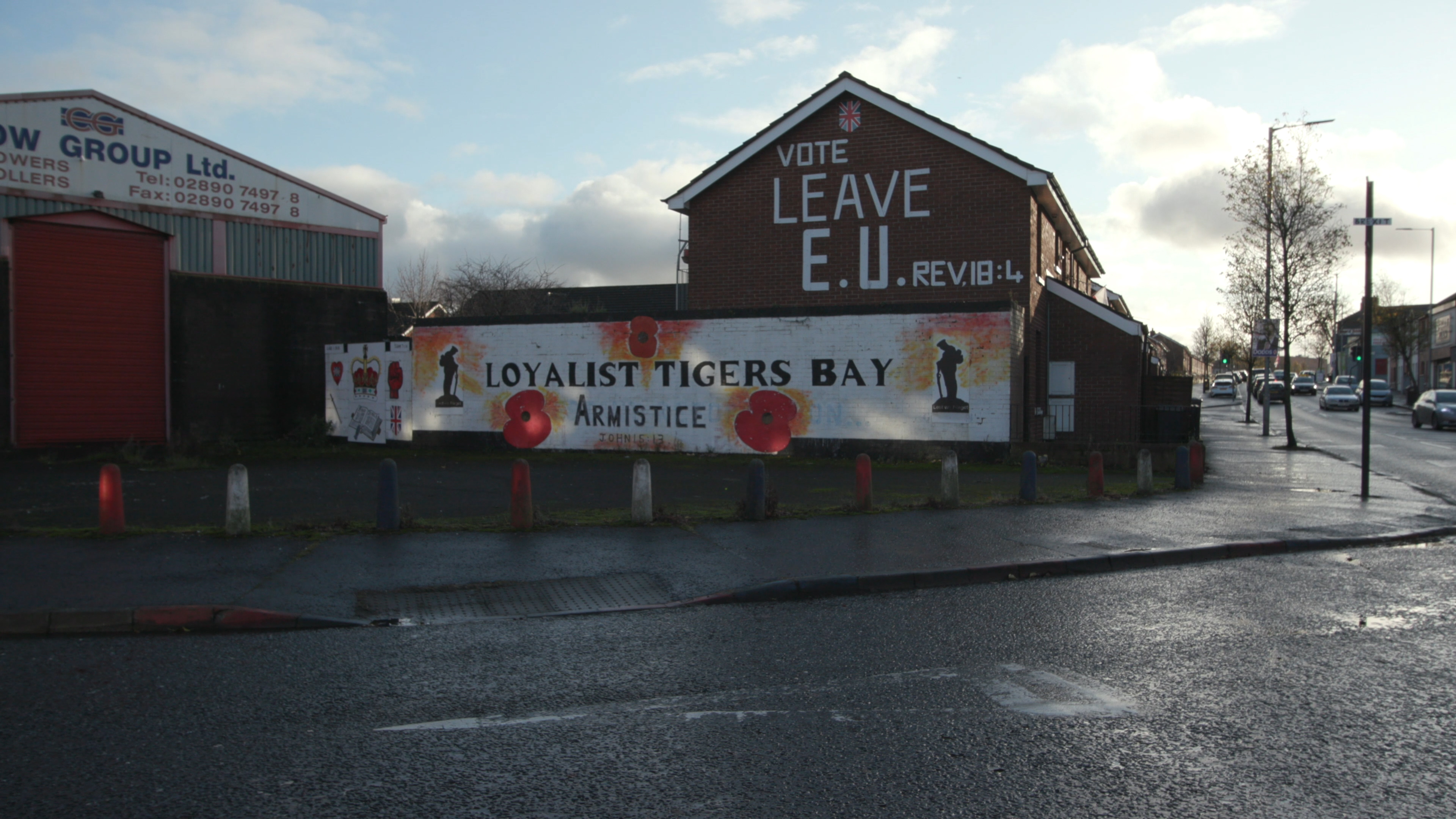 Finucane is still upbeat that voters will shift in his favor. "They want change. There are problems in this constituency that need to be dealt with; we have a suicide crisis, a housing crisis, we've high levels of social deprivation and on top of that we have the fear that Brexit brings."

For generations, North Belfast residents have tended to vote along religious or sectarian lines – be they Catholic or Protestant, loyalist or republican. The women out pounding the pavements to campaign for Sinn Fein are hoping for a seismic shift to change the boundaries that have held firm for decades.