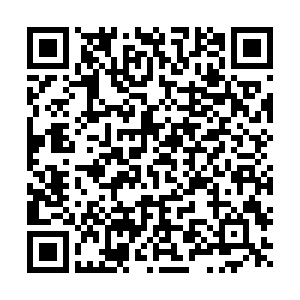 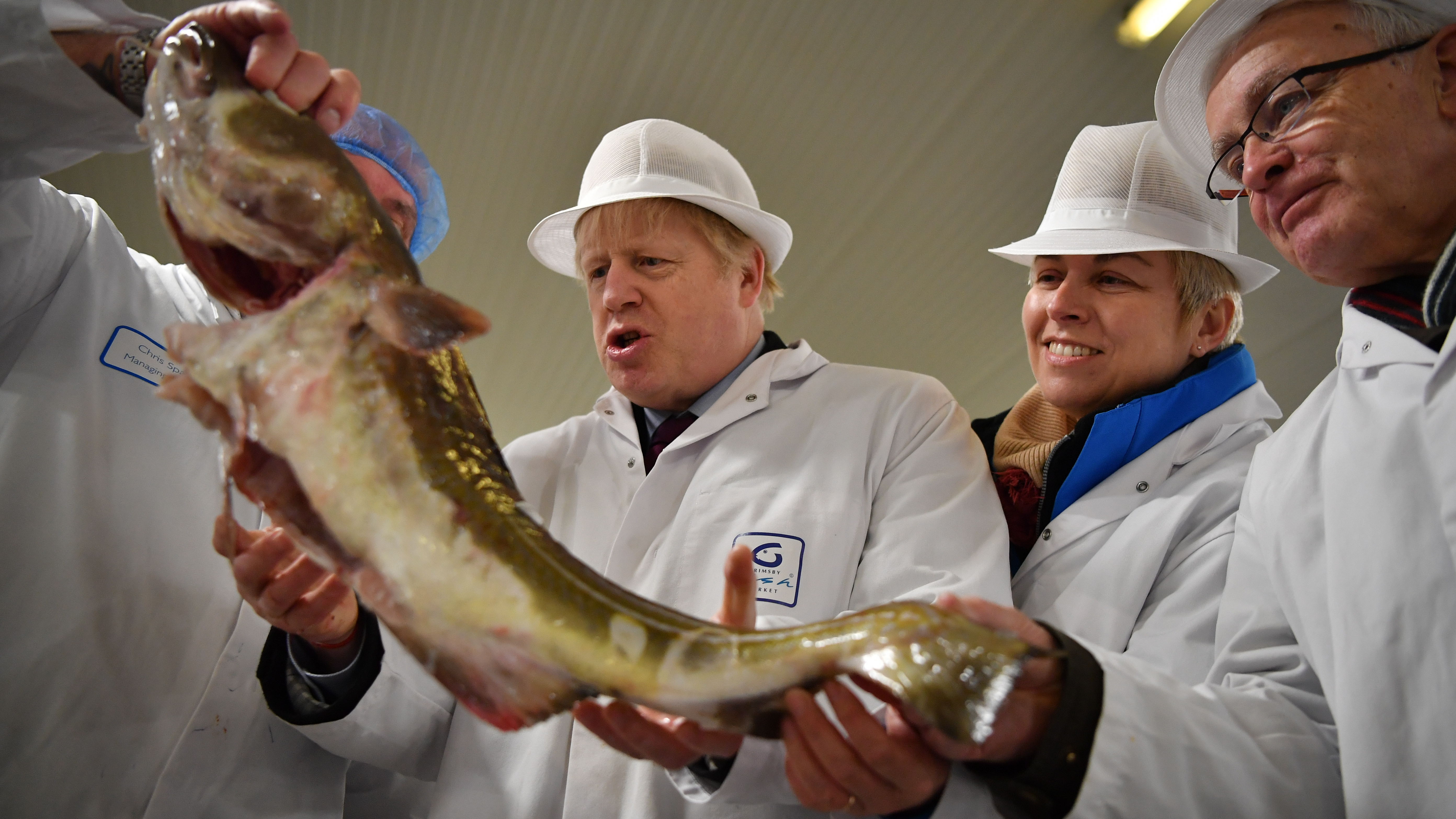 The main event: Conservatives double down on Brexit after final stretch polling

With only three days to go before election day and the Conservatives comfortably ahead in the polls, UK Prime Minister Boris Johnson has been off to hammer home his central campaign pledge to "get Brexit done" in traditional Labour seats that voted to leave the European Union.

Poll tracker Britain Elects has placed the Conservatives on 42.9 percent, about 10 points ahead of Labour, who they estimate to be on 33 percent, with the Liberal Democrats trailing in third place at 12.6 percent in their aggregate of last week's polls. A similar Britain Elects aggregate poll from June 2017, just three days before the last election, had the Conservatives on 44 percent and Labour at 36. The vote ended in a hung parliament, so it is still too early to rule out the chance that neither party could take home a parliamentary majority on 12 December.

The Conservatives have refrained from making any new major policy announcements over the weekend, apparently preferring to double down on what has been working for them – focusing on immigration and their Brexit policy.

According to a report by the Policy Institute at King's College London, people identify much more with how they voted in the EU referendum than with any political party, and Johnson is clearly attempting to resurrect the spirit of the successful Vote Leave campaign at the tail-end of this election, telling a crowd on Sunday that EU migrants had been able to "treat the UK as if it's part of their own country" for too long.

Despite upping the ante with their immigration messaging and Johnson's suggestions yesterday in the Sunday Times that Brexit elation could prompt a baby boom, it is yet to be seen whether the Conservatives' core message will translate into votes in the traditional Labour heartlands that Johnson has been targeting.

According to poll trackers Britain Elects, this is the latest aggregated level of voter support:

In other election news… 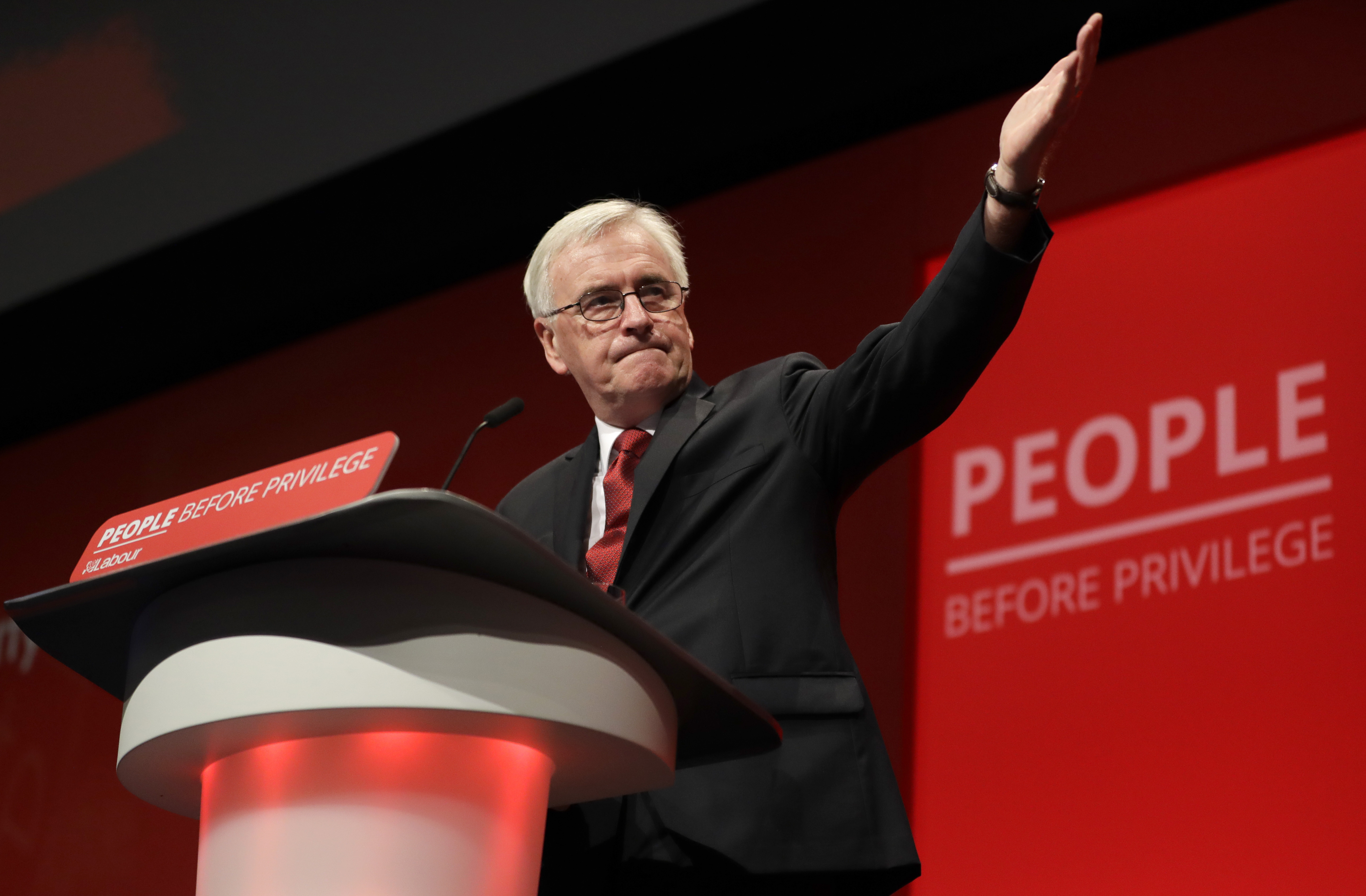 Shadow chancellor John McDonnell released Labour's plans for its first 100 days in government on Monday. The programme centers on the party's wider investment scheme to put an extra £55 billion ($72 billion) a year into public infrastructure, which includes spending big on the NHS - Labour's most successful point of attack in the campaign so far.

During his speech, McDonnell ramped up the rhetoric himself by saying that the Conservatives "hate the people of this country," going on to agree with  a statement made by Boris Johnson's former ally and leader of Northern Ireland's Democratic Unionist Party (DUP), Arlene Foster, that the current prime minister could not be trusted to keep his word.

As Labour continues to be attacked over their handling of anti-Semitism accusations, Conservative chairman James Cleverly was forced to apologize for Islamophobia in his party on BBC Radio 5 this morning, saying he was "sorry" when Tory members "do or say things that are wrong," but promised that an investigation into anti-Muslim prejudice would be launched by the end of the year. 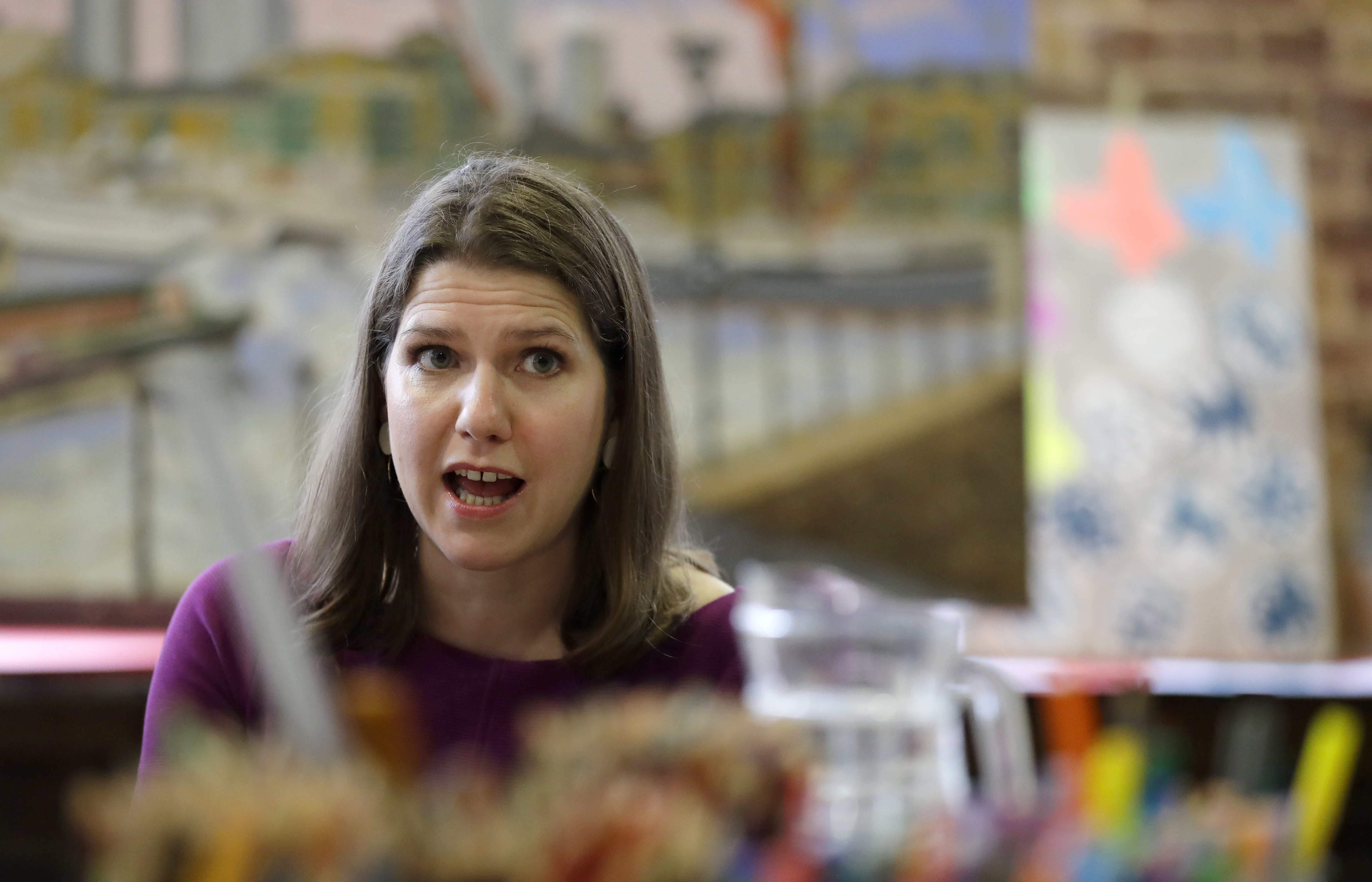 Away from the two main parties, Liberal Democrat leader Jo Swinson appears to be rowing back on her campaign pledge to revoke Article 50 and remain in the EU, saying that her party has prepared a bill for a second Brexit referendum that is "ready to go" if they become part of a coalition government. According to senior party figures, Swinson's promise of revoke-and-remain has been one of the reasons for the Liberal Democrats' nosedive in the polls since summer.

And finally, in the wacky world of grassroots campaigning, a plan has been launched to oust Boris Johnson and other Conservatives from their seats by getting floating voters who own canal boats to moor their barges and cast their ballots in marginal constituencies, including the prime minister's constituency of Uxbridge and South Ruislip. In reference to a British poll where voters wanted to call an Antarctic exploration ship Boaty McBoatface, the £12,922 scheme has been dubbed Votey McVoteface.

The election cartoon, by Zuzanna Elhag 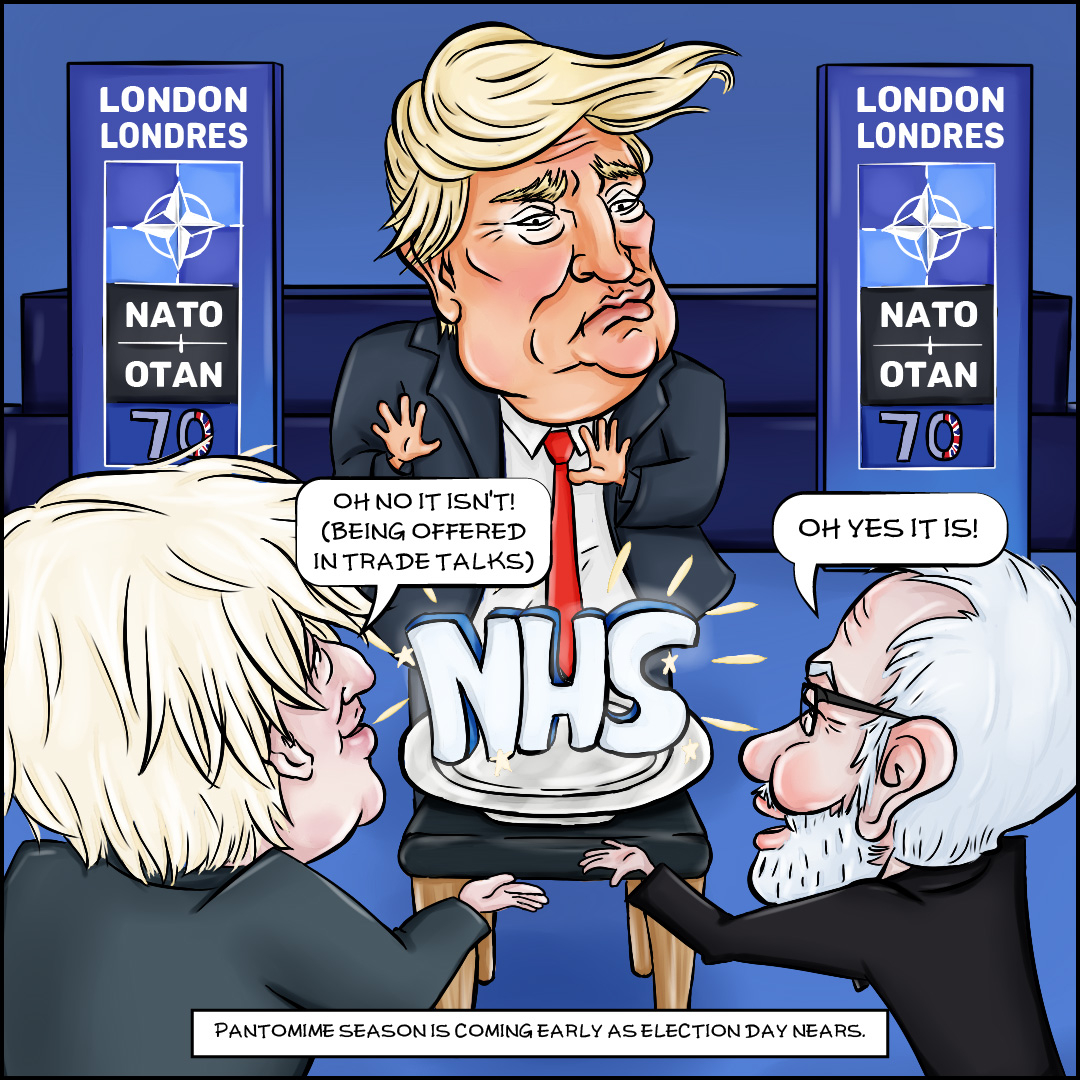 The issue of whether or not the state-run National Health Service will be up for grabs in any post-Brexit trade deal with the US continues to rumble on, with Labour continuing to claim that Johnson's plans would mean further privatization of the NHS. Johnson calls Labour's claims nonsense and says that the NHS can only benefit from extra funding if the UK economy is strong under the Conservatives. President Trump's statement in London at the Nato summit, about not wanting the NHS even if offered on a silver platter, did not convince sceptics, and it was a feature in the final leaders' head-to-head TV debate.

The returning officer in the context of the UK parliamentary system takes responsibility for overseeing elections in one or more constituencies. Returning officers are appointed by the council, with their responsibilities including the nomination process for candidates and political parties, polling station security, handling the candidates' election expenses returns, but perhaps most importantly, the actual counting of ballots and the declaration of results. On average, returning officers earned between £2,500 and £4,343 in 2017, with their fees decided by the government.