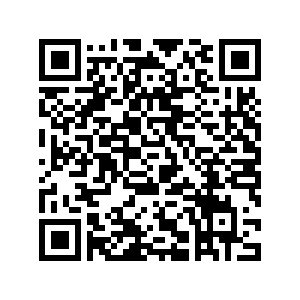 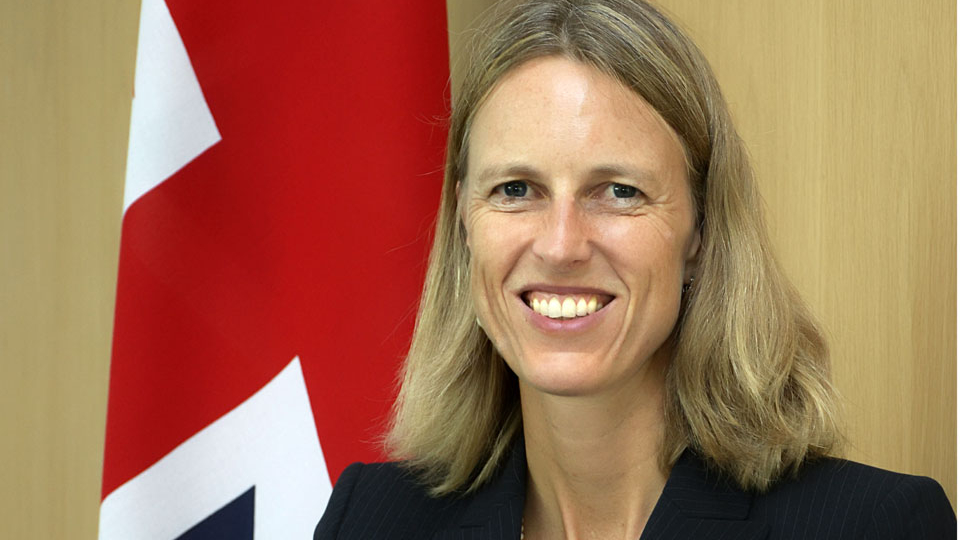 A senior British diplomat serving in Washington has stepped down, citing her inability to "peddle half-truths" over Brexit.

Alexandra Hall Hall, who has been the Brexit Counsellor at the British embassy in the US since 2018, said her position had become "unbearable personally, and untenable professionally," after being forced to deliver messages on Brexit which were not "fully honest".

In a letter that was published by CNN, the diplomat wrote: "I have been increasingly dismayed by the way in which our political leaders have tried to deliver Brexit, with reluctance to address honestly, even with our own citizens, the challenges and trade-offs which Brexit involves."

"It makes our job to promote democracy and the rule of law that much harder, if we are not seen to be upholding these core values at home," she added.

A 33-year Foreign Office veteran and a former ambassador to Georgia, Hall Hall said her decision to resign had nothing to do with being "for or against Brexit, per se".

The Foreign and Commonwealth Office confirmed her resignation but said it does not comment on the detail of an individual's resignation.

Hall Hall is the second high-profile diplomat to quit the British embassy in Washington after Kim Darroch, the UK ambassador to the US, was forced to resign in July over leaked comments criticizing President Donald Trump.