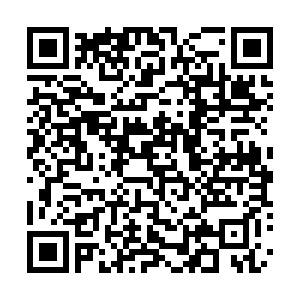 Observers wondered whether victory for left-wing outsider Saskia Esken and Norbert Walter Borjans would lead to the collapse of the governing pact.

Delegates at the centre-left Social Democrats' annual conference have now confirmed them as leaders. Their very first message though: we'll stay on as junior partners in the coalition for now. 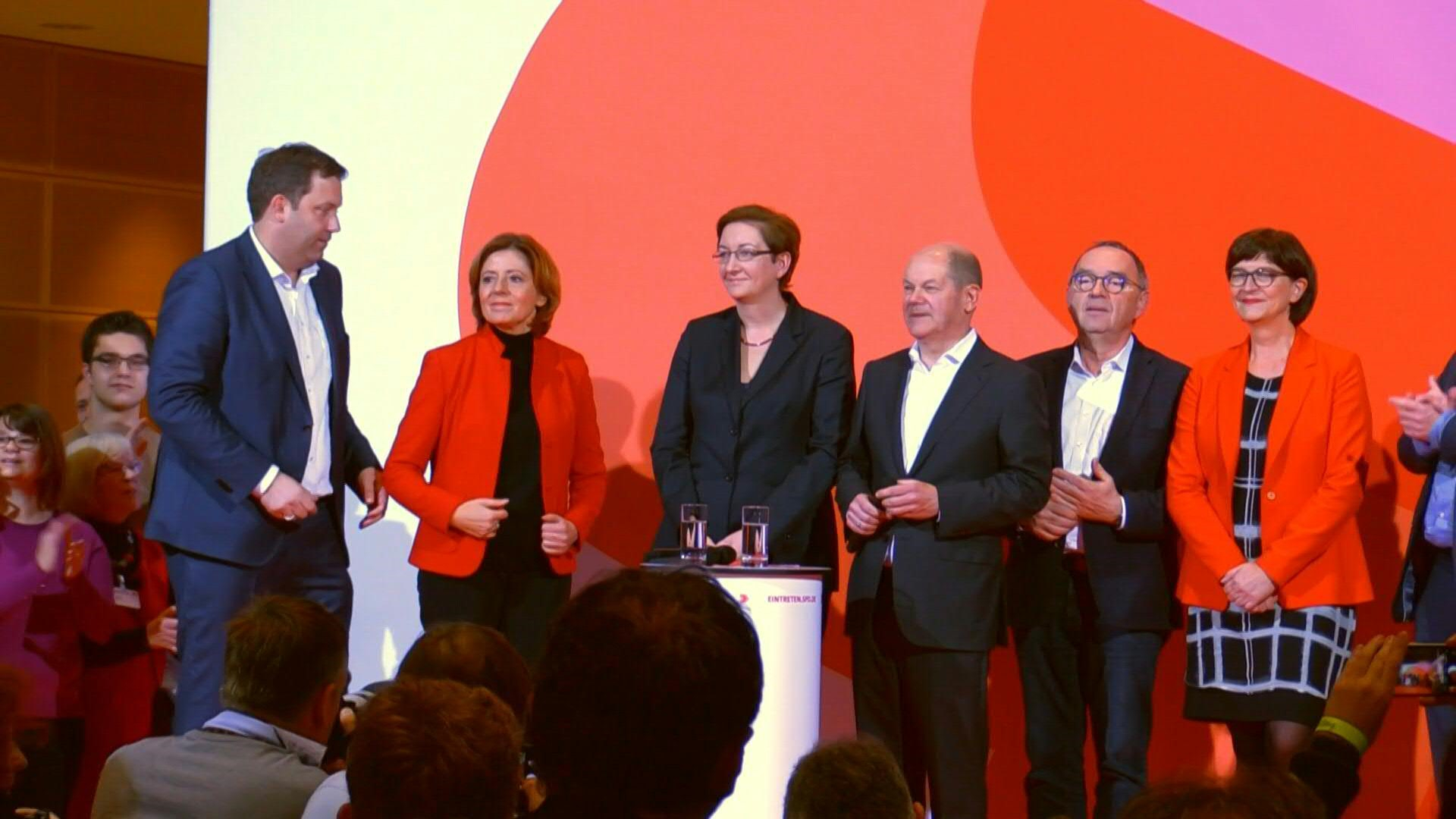 On the right Saskia Esken and Norbert Walter Borjans, the 'anti-Merkel' coalition duo at the SPD's annual conference (Credit: AFP)

On the right Saskia Esken and Norbert Walter Borjans, the 'anti-Merkel' coalition duo at the SPD's annual conference (Credit: AFP)

"I was and I am sceptical about the future of this grand coalition." Esken told a packed hall in west Berlin. "I haven't changed my mind about that. But with this resolution, we give the coalition a realistic chance of continuing - not more, not less."

Esken and Walter Borjans sent shockwaves through the political establishment last week after defeating the front-runner, finance minister Olaf Scholz and his running mate Klara Geywiz, in a ballot of the party's rank and file.

Many of their supporters want the SPD to re-negotiate the terms of the deal they made with Chancellor Angela Merkel's centre right Christian Democrats despite the CDU ruling that out.

As a second vote on that decision loomed, though, it became clear those demands would not be met immediately. Those in favour of the SPD remaining in the government coalition appeared to have scored a victory of sorts before the poll even took place.

The wording of the motion being put forward was significantly watered down, leaning more towards the kind of re-evaluation that is already permitted within the current coalition agreement. Members voted for it anyway.

Regardless, the SPD's apparent shift to the left leaves a Grand Coalition that was already looking shaky, potentially even more so. "This is an era that is coming to an end," says Josef Janning from the European Council on Foreign relations, a think-tank. "The question is not if. The question is how will it come to an end, and is it going to end ahead of time, that is ahead of September 2021? And that I think changes the tone".

Chancellor Merkel has been setting that tone for the best part of fifteen years in office and for now, she remains centre stage. A post-Merkel Germany is in sight though. And it is up for grabs.