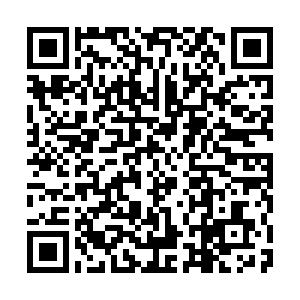 The main event: Nato summit is a continued focus 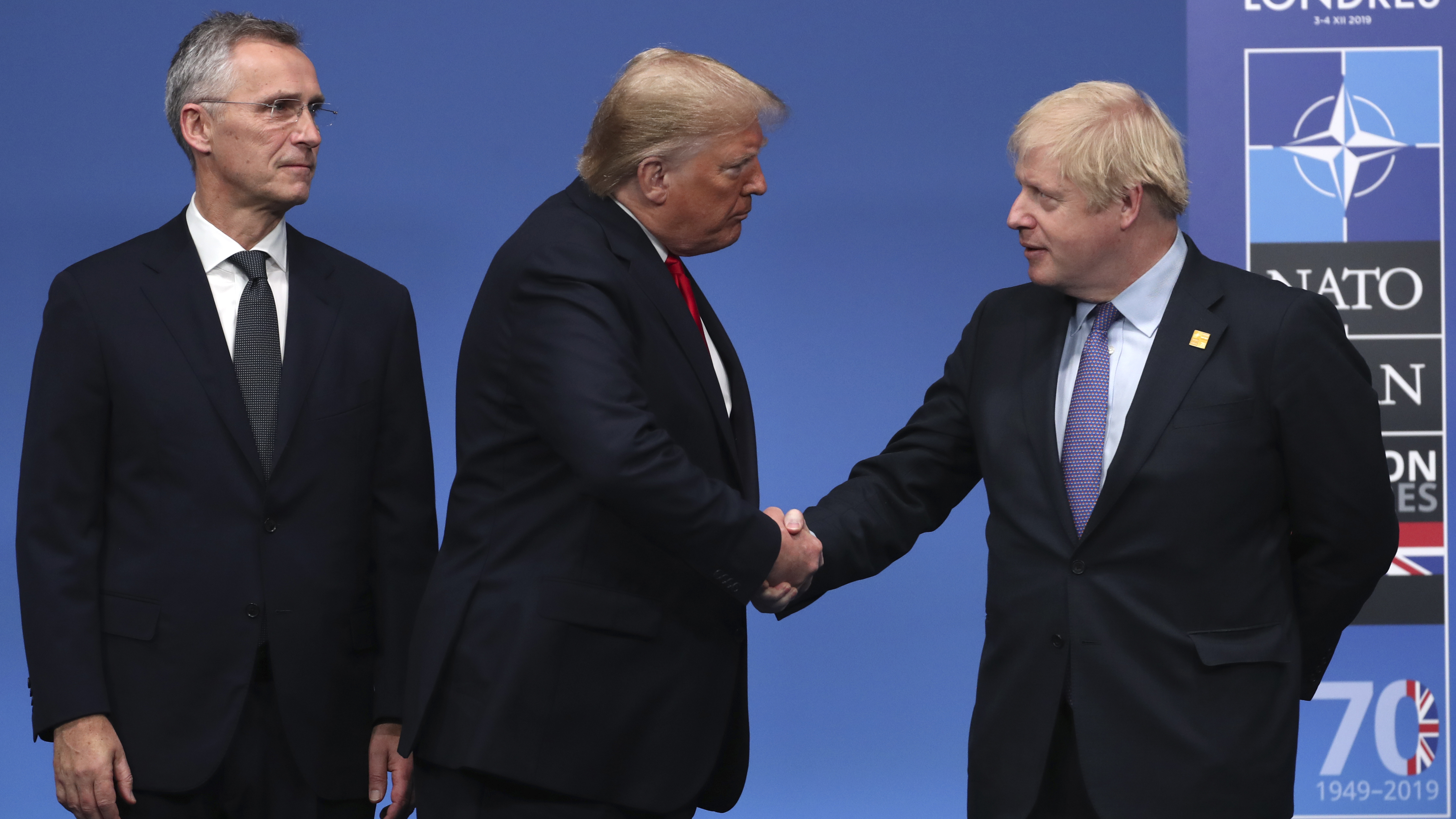 UK Prime Minister Boris Johnson was finally snapped shaking hands with US President Donald Trump on Wednesday, after their behind-closed-doors meeting in Downing Street on Tuesday.

The US leader has a negative 67 percent opinion rating in the UK, according to a YouGov poll so any public praise might not necessarily be a good thing to receive.

Ahead of the second day of the Nato summit in Watford, Johnson warned that representatives of the military alliance "cannot be complacent" about its future. The statement follows the prime minister's comments yesterday that the UK's commitment to the organization was "rock solid."

While Labour has pledged to maintain their obligations to Nato in their manifesto, prior to his election as party leader Jeremy Corbyn was a prominent anti-war activist and vocal critic of the military alliance, which he previously called "a danger to peace." However, more recently, he has said "I don't think there is an appetite for people to leave Nato." 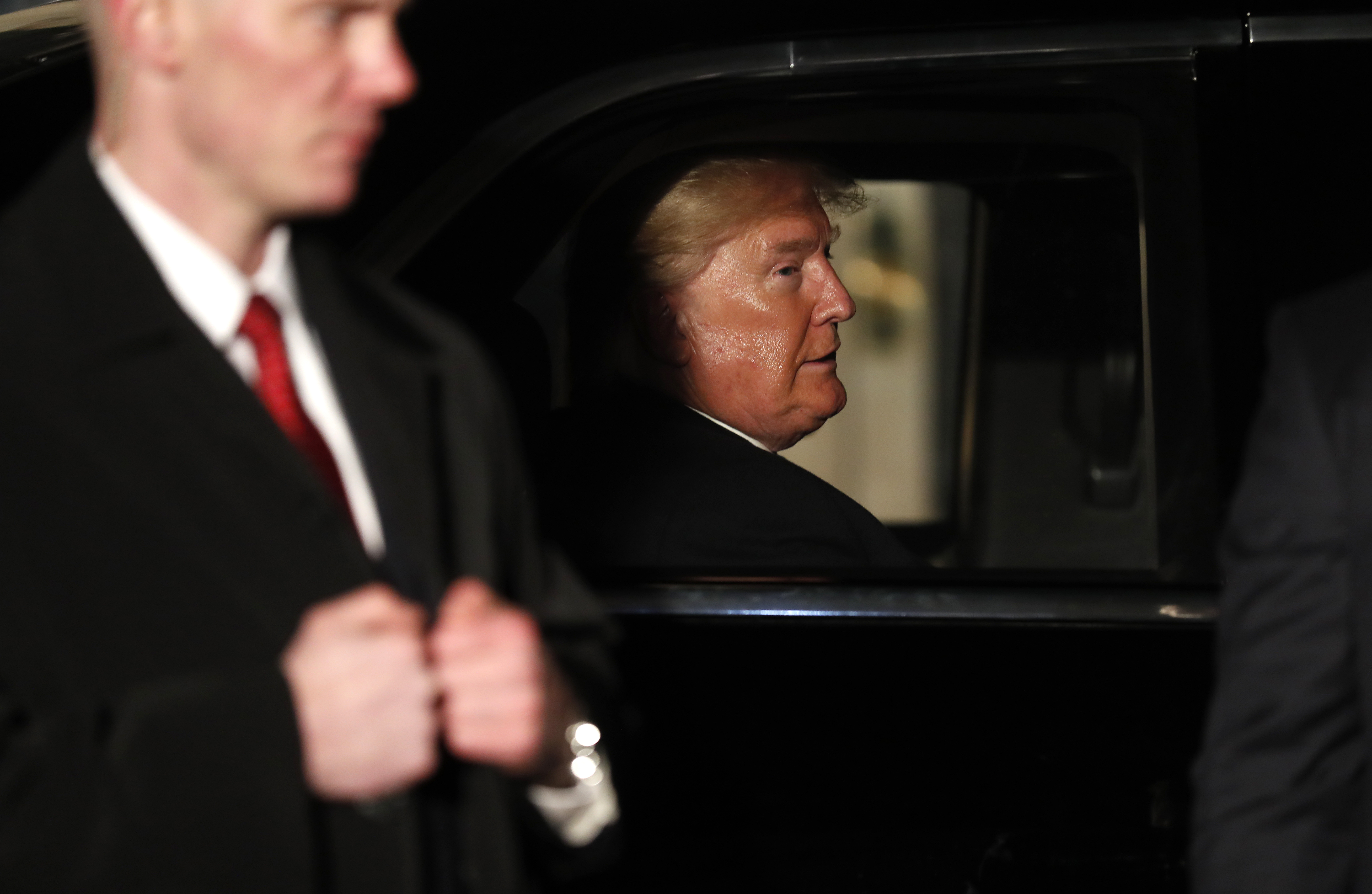 US President Donald Trump in his car after visiting Number 10 Downing Street on Tuesday (Credit: AP)

US President Donald Trump in his car after visiting Number 10 Downing Street on Tuesday (Credit: AP)

Labour's shadow chancellor John McDonnell headed to the marginal-heavy West Midlands to tell voters that his party's public investment policies could save families an average of £6,700 a year. In an attempt to push back against Labour's policy to bring rail back into public ownership, the Conservatives have promised to put over £4 billion into bus and rail transport in England, as part of their wider £100-billion spending plans for UK infrastructure.

And as Liberal Democrat leader Jo Swinson gears up for her interview this evening with the BBC's Andrew Neil - who has yet to be given a date to face Johnson - the party focused on measures to help mental health issues, especially among students. But not everything runs smoothly during election campaigns, and Extinction Rebellion activists, several of them dressed as bees, glued themselves to her battlebus. 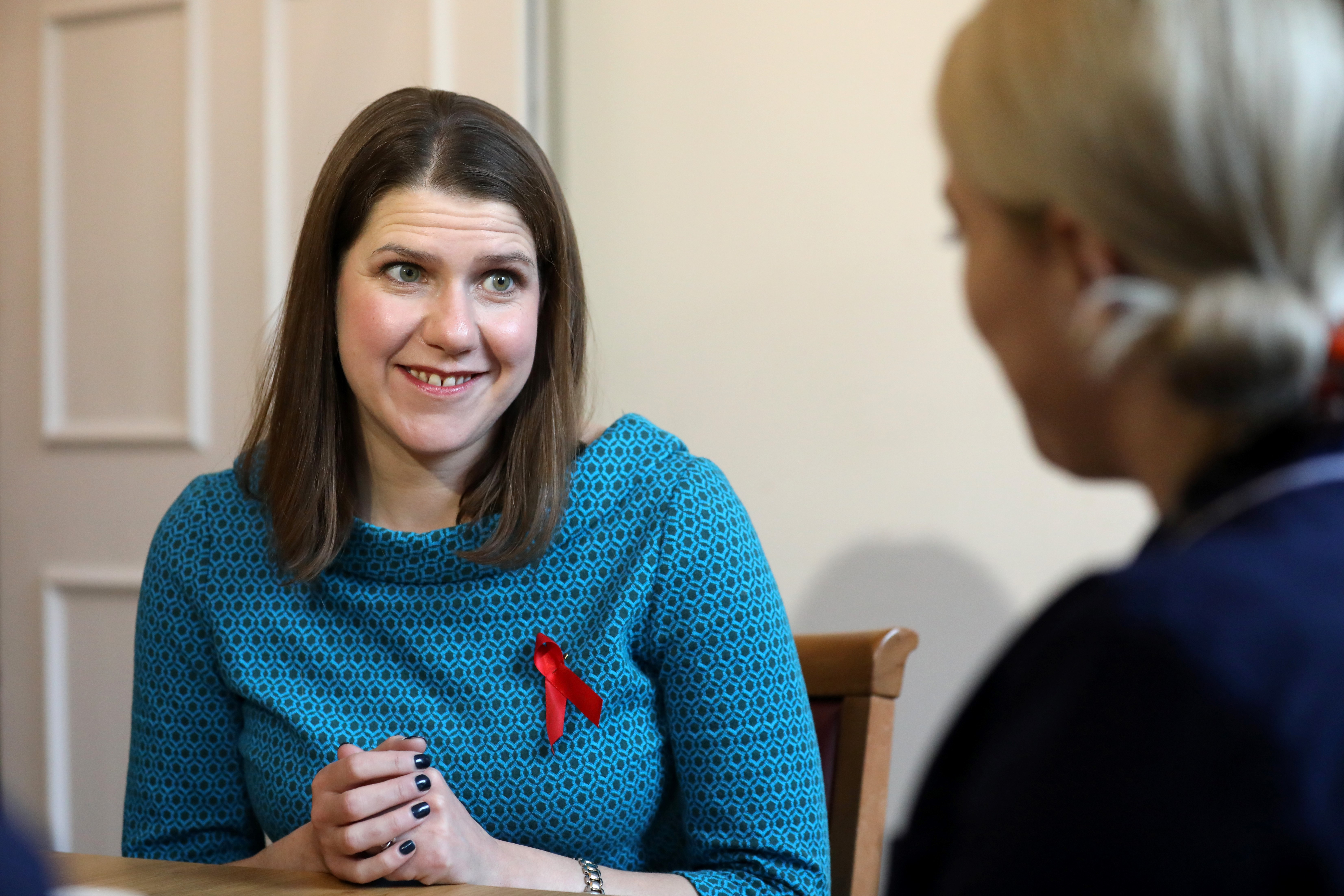 A minority government is when, in a parliamentary system, the party in power does not have enough seats in parliament to be able to win votes, and therefore must rely on the backing of other parties to pass legislation. Up until the 2019 UK general election was called, the Conservatives were in this very predicament, with Boris Johnson losing a series of votes since becoming prime minister this summer.