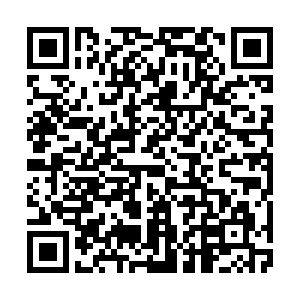 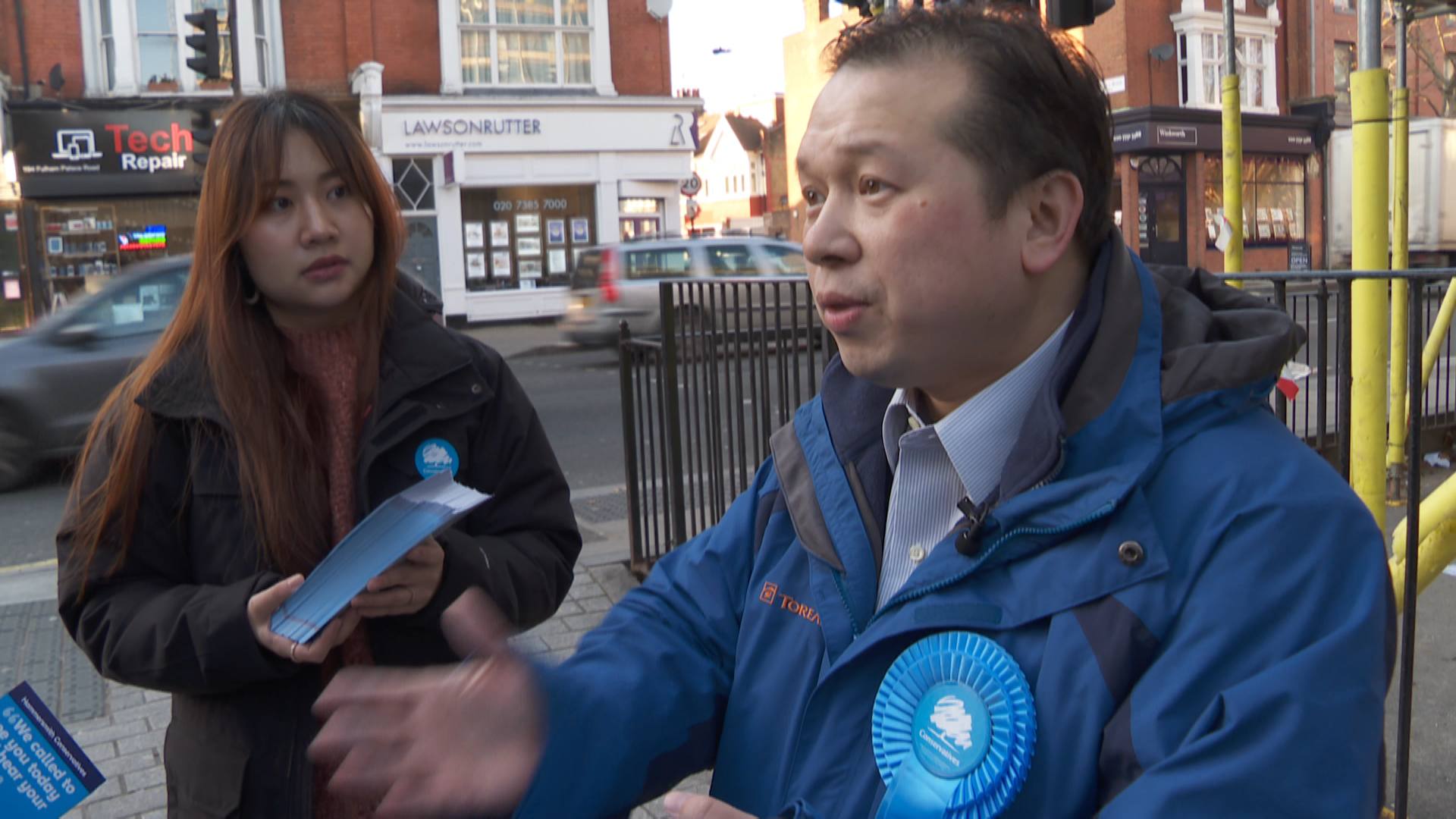 A total of nine ethnic Chinese candidates from five British parties will run for the UK Parliament elections on 12 December.

The Conservative Party has the largest number of candidates of ethnic Chinese origin, including Xingang Wang for Hammersmith, Alan Mak for Havant, Johnny Luk for Hampstead and Kilburn, Alex Yip for Birmingham Edgbaston, and Shengke Zhi for Manchester Withington.

Labour's Sarah Owen is chosen as the parliamentary candidate for Luton North while George Lee is standing in the general election for the Liberal Democrats in Westminster North.

"There are more and more British Chinese candidates getting involved in British politics. I think it is a very good thing to see because the British Chinese community is seen as hard-working and making sure that they look after their families. They want to see a strong economy. These are the British Chinese values," said Xingang Wang, who has taken part in three UK elections in the past four years.

In 2015, 11 Chinese candidates stood in the UK parliamentary election which saw Alan Mak became the first person from a Chinese background to be elected to the House of Commons.

We are trying to encourage more people to stand out in the political arena, like becoming an MP
-  Christine Lee, the British Chinese Project

Beside local issues, Brexit is the biggest political topic on the campaign trail. The Brexit Party candidate Catherine Cui supports a clean-break from the EU, a so-called hard Brexit.

Cui, whose campaign posters include ones in Chinese, says people should "vote for real Brexit and vote for democracy. Some people see fear in uncertainty. We see optimism. Britain will thrive."

By contrast George Lee chose to leave the Conservative Party to join the remain-supporting Liberal Democrats, saying Brexit would damage the economy and suggesting it was discriminatory.

Despite being the third largest ethnic minority group in the UK, it could be said the Chinese community has been under-represented in British politics.

With just a month spent campaigning, there has been a concerted effort from across the political spectrum to encourage more British-Chinese citizens to register to vote and make their voice heard.

"We are trying to encourage more people to stand out in the political arena, like becoming an MP because when you starting to have a Chinese face in every single area then they do not separate us so much," said Christine Lee who found the British Chinese Project, a not-for-profit organisation devoted to promote the engagement and understanding between the Chinese community and UK society.

"At the moment you hear lot of other ethnic minority voices. Have you ever heard of Chinese voice? No, you haven't. Because we are not in the political arena. We are not represented in any way."