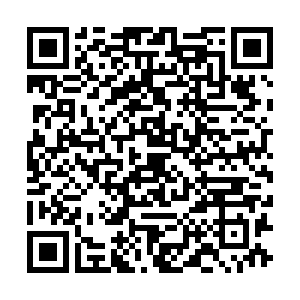 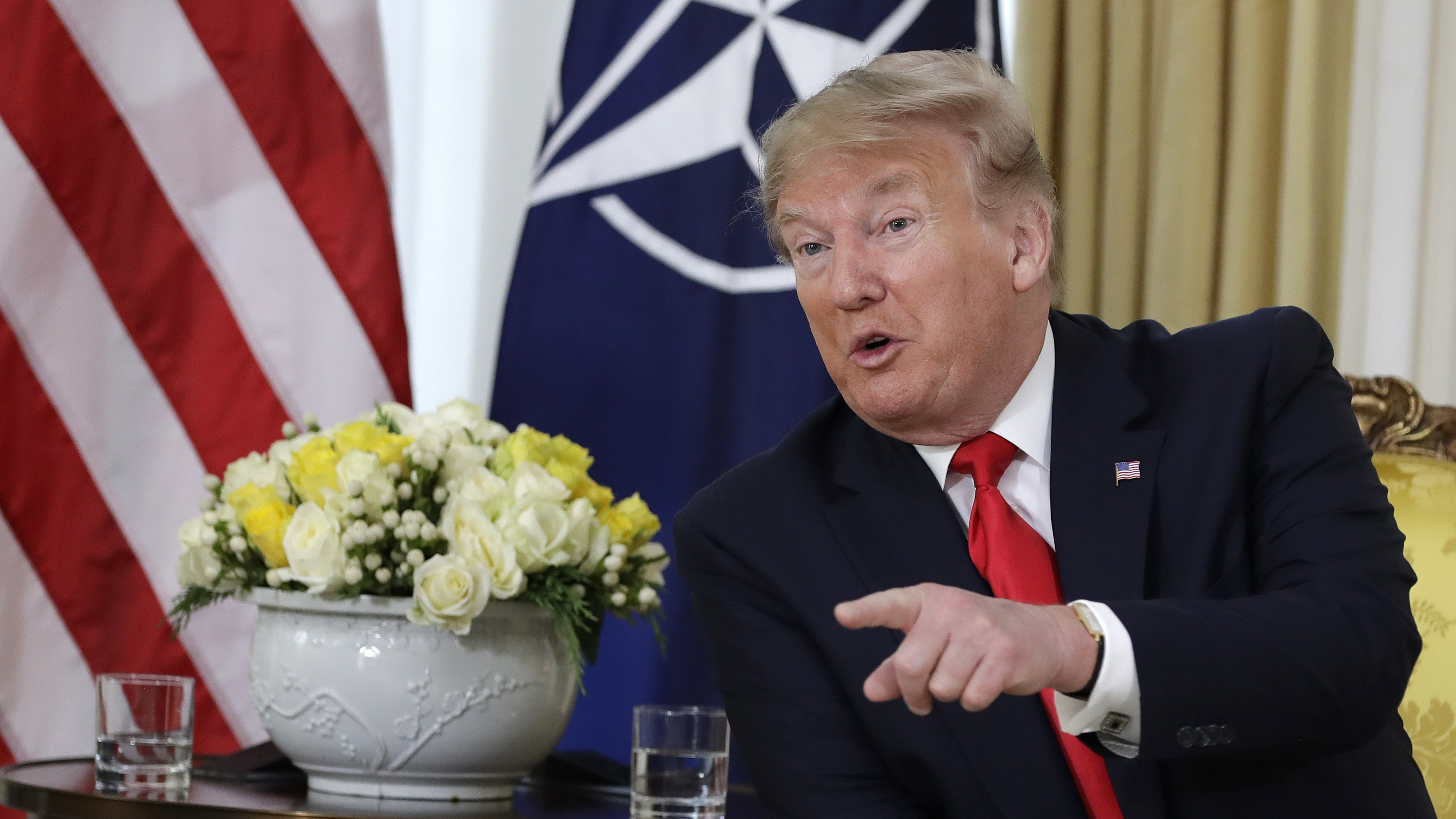 US President Donald Trump says he wouldn't go near the NHS 'if you handed it to us on a silver platter.' (Credit: AP)

US President Donald Trump says he wouldn't go near the NHS 'if you handed it to us on a silver platter.' (Credit: AP)

The main event: Trump in the UK

All eyes were on Donald Trump on Tuesday with the US president in London for a two-day Nato conference, with Conservative HQ reportedly fretting that an intervention from the US leader in the UK election might backfire on Prime Minister Boris Johnson's party.

However, the president seems to have been warned by his British counterparts to weigh his words. Perhaps overselling his neutrality on the election, he told press at Winfield House, the US ambassador's residence: "I have no thoughts on it. It's going to be a very important election for this great country, but I have no thoughts on it."

There was no sign of Trump repeating his statement that the National Health Service (NHS) "must be on the table" during US-UK trade talks. The future of the UK's healthcare system is one of the central issues of the 2019 campaign, with Labour saying the Conservatives' Brexit would open up the NHS to US markets. A claim the Conservatives reject.

The US president, who is in the UK to discuss the current state of Nato with its representatives on the military body's 70th anniversary, has previously come out in vocal support of both Brexit and Boris Johnson. Today however, his tone was more muted: "You know that I was a fan of Brexit. I called it the day before. I think Boris is very capable and I think he'll do a good job." He later added that he would be willing to "work with anybody." 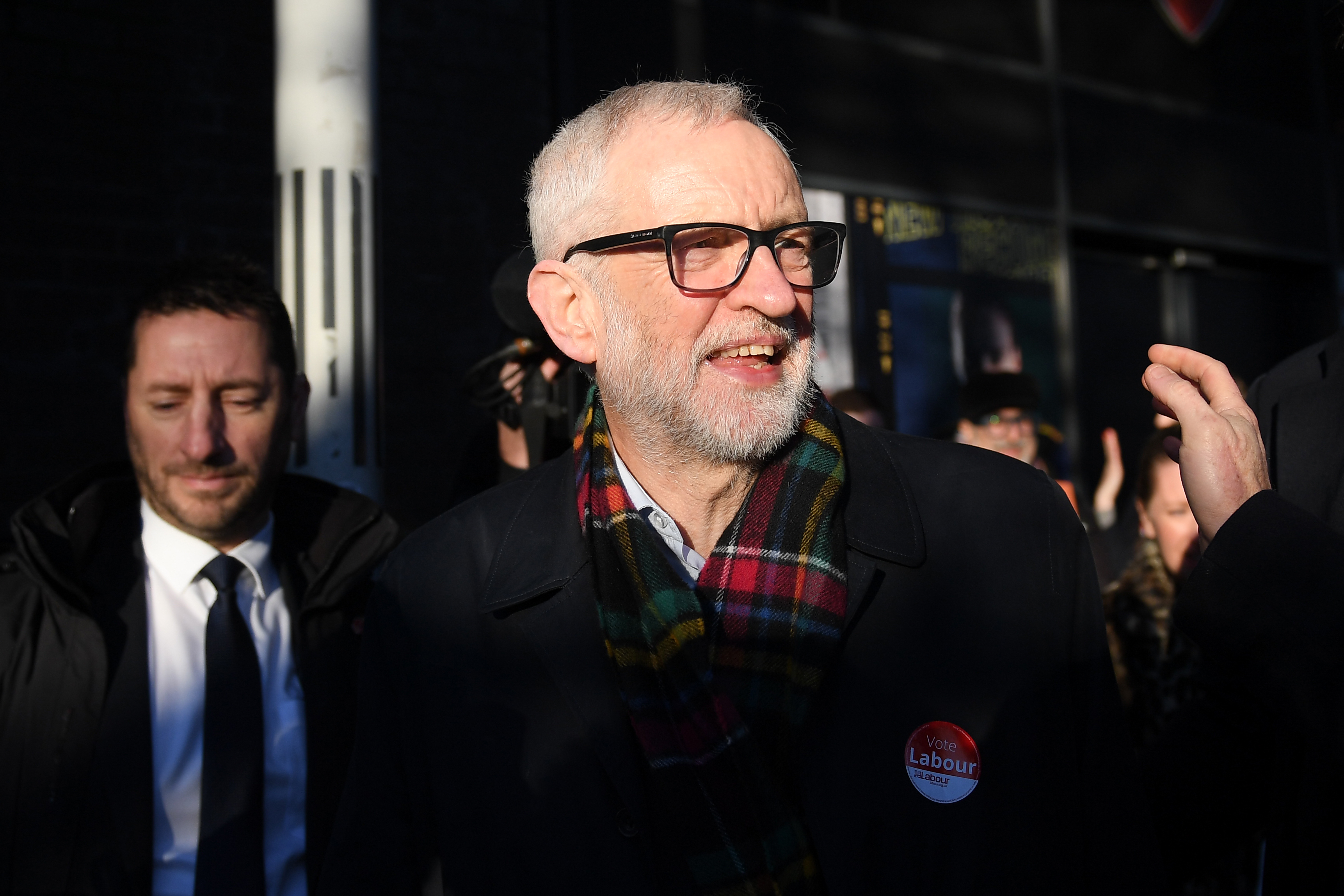 In policy news, Labour launched its disability manifesto, vowing to end what it has called the "hostile environment" for people with disabilities in the UK. Jeremy Corbyn stated that Labour would rectify cuts to social security support implemented by the Conservatives and Liberal Democrat coalition government, describing them as "a source of shame."

The Labour leader also took part in an ITV interview, where he was grilled once again on his party's response to accusations of anti-Semitism. Corbyn, who has faced criticism over his response when asked to apologise on the issue last week, told the ITV he was "very sorry" for "everything that has happened" in his party regarding the issue.

According to pollsters ICM, this is the latest level of voter support: 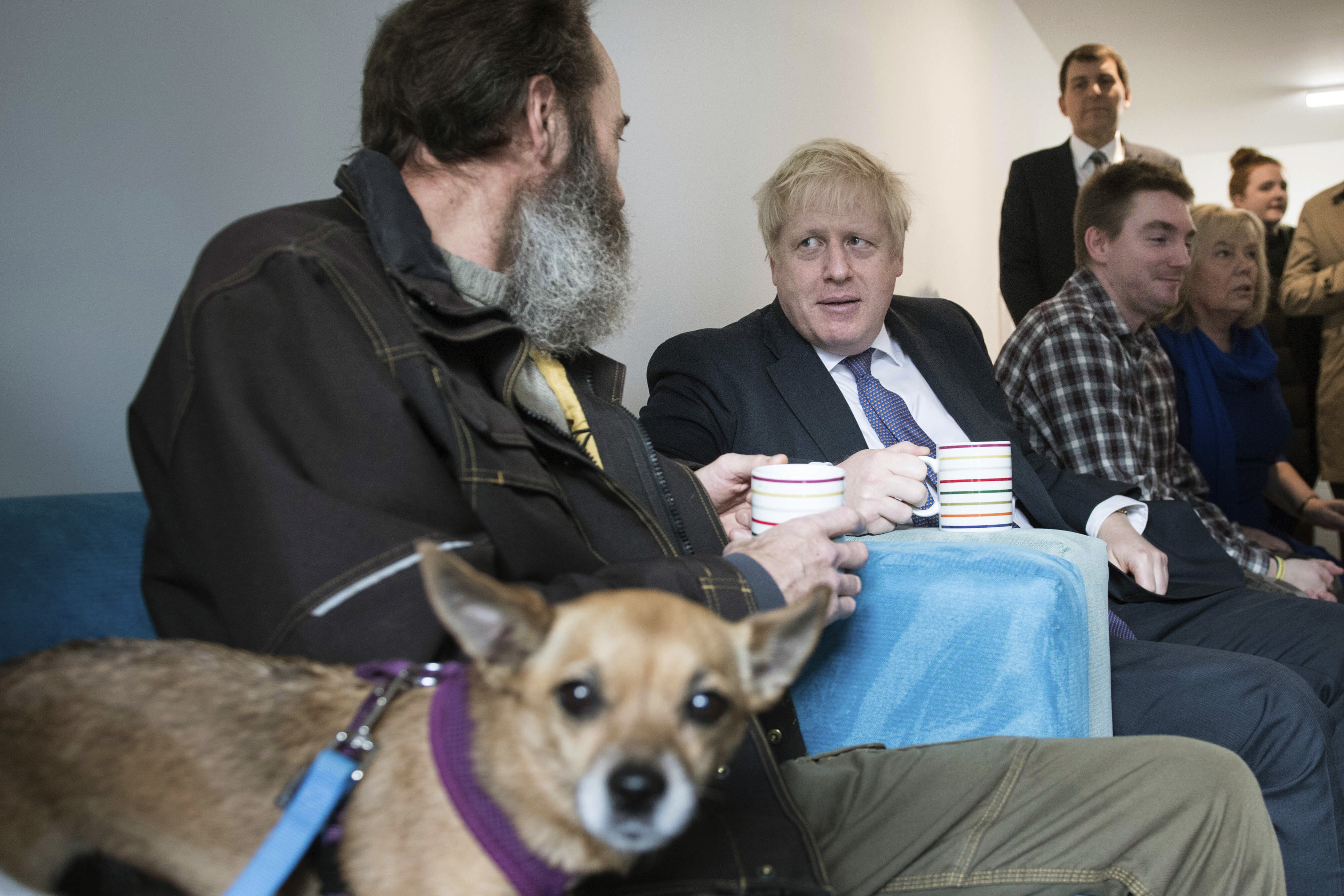 In a political context, the term bellwether is used to describe a place where the voters are representative of a wider trend in the country. In the UK it is a constituency that always seems to elect the same party as wins the overall UK-wide election. For instance, seats that were Labour from 1997-2010 and have been Conservative since.

The term derives from the Middle English term bellewether, a reference to the practise of putting a bell around the neck of a castrated ram that leads a flock of sheep. The ram's bell would give an indication of where the flock was, even if the shepherd could not see the animals.

Long-running bellwether constituencies include Dartford, which has reflected the overall result in every general election since 1964, Loughborough, Northampton North and Watford, which have indicated every election outcome since 1974, and Stourbridge, which has mirrored the result since 1979.