How important is climate change in the UK general election?
By Nawied Jabarkhyl 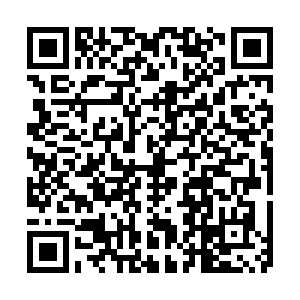 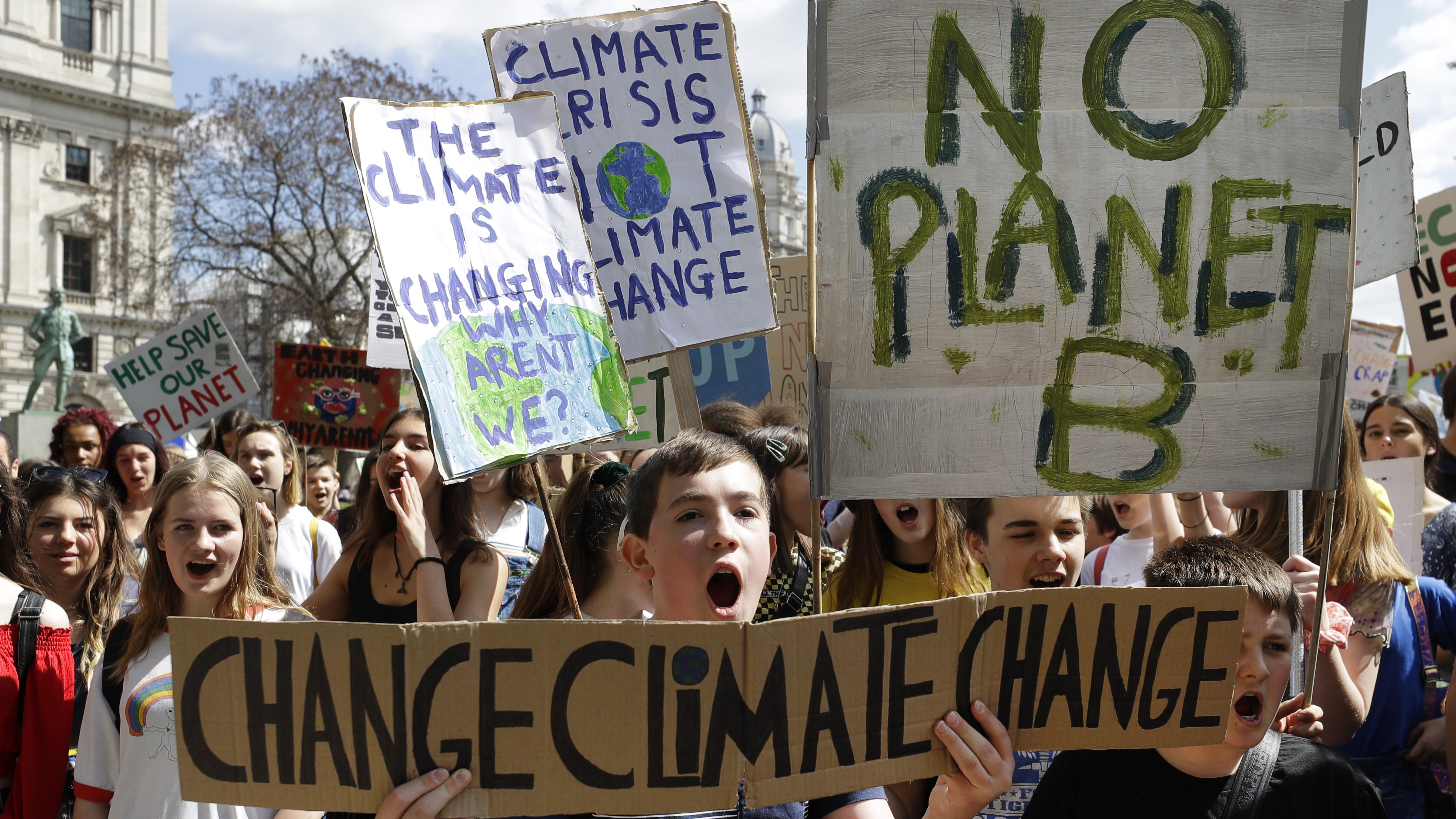 For the first time in a UK general election, the leaders of most major parties will take part in a televised debate focusing solely on climate change.

The move is a sign of the growing importance of environmental issues in British politics, but just how important is climate change at this election?

All political parties are promising more money to tackle global warming and have laid out specific policies designed to reduce the UK's carbon footprint.

The ruling Conservative Party's manifesto reiterated a pledge to cut carbon emissions to net zero by 2050. The decision was initially taken by Prime Minister Boris Johnson's predecessor Theresa May, so it is not a new policy.

Johnson is the only leader not taking part in the TV debate, but he defended his party's plans to tackle the issue.

The Conservatives also want to stop sending plastic waste to developing countries (i.e. those outside the OECD), and will put aside more than $8 billion to help poor households insulate their homes.

Meanwhile, the Labour Party is promising transformative plans when it comes to the environment. Climate change is the top issue in its manifesto, with leader Jeremy Corbyn calling for a "green industrial revolution."

The party is proposing a $14 billion windfall tax on oil and gas companies to fund green policies. It has also warned big companies they risk being delisted from the London Stock Exchange if they fail to meet their environmental obligations.

Some other parties are promising even more radical measures. The Green Party – which, as the name suggests, views the environment as its main priority – wants $130 billion a year spent on tackling climate change. That is more than 4 percent of the UK's GDP. The party's aim is to reach zero carbon emissions by 2030.

The Liberal Democrats want to end fracking, bring back a dedicated ministry for climate change and make the UK carbon neutral by 2045 – five years sooner than the current goal.

The fact that most parties contesting this election are promising to combat climate change shows a shift in the debate in the UK.

Politicians on all sides are looking to capitalize on the fact that the environment is now a serious consideration for millions of voters.

But, it is certainly not the only issue on people's minds.

Unless you've been living under a rock since June 2016 and the referendum on EU membership, the issue of Brexit has stolen the limelight in British politics.

It was the main reason Johnson called a general election in the first place.

This is the Brexit election, there is little doubt about that. But pledging to save the planet is proving popular, too.