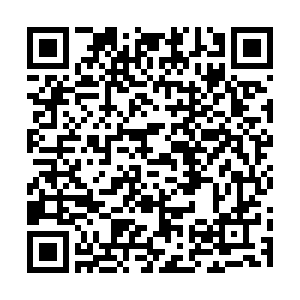 Conservative leader Boris Johnson fixes his tie ahead of a visit to Chulmleigh College (Credit: AP)

Conservative leader Boris Johnson fixes his tie ahead of a visit to Chulmleigh College (Credit: AP)

The Conservatives are currently on course to win the 2019 UK general election with a majority of 68 seats, according to YouGov's much-awaited MRP poll.

According to the poll, the Conservative Party stands to take 359 seats on 12 December, that is 42 more than they won in 2017, which left them with a hung parliament. A party needs 326 seats to have a majority.

The MRP model was widely anticipated because the last one before the 2017 election was one of the few polls to correctly predict the Conservative-minority government.

However, Boris Johnson's adviser, Dominic Cummings, used his blog on Wednesday to inform Brexit supporters that the general election was "much tighter" than the YouGov poll might suggest.

Meanwhile, Labour looks to be changing its campaign strategy with just two weeks to go before election day. 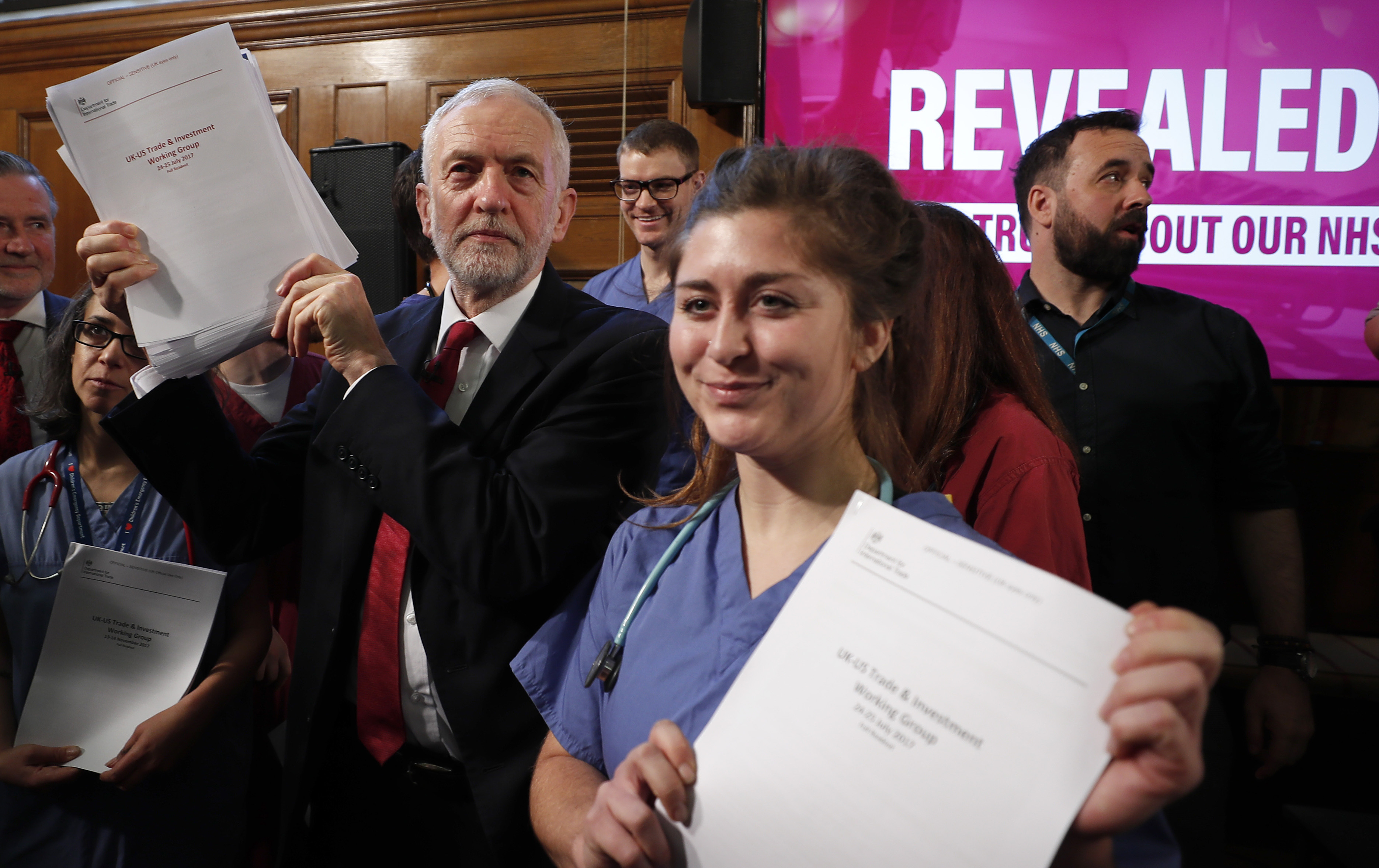 Labour leader Jeremy Corbyn poses with documents on the NHS amid the party's shift of focus from Brexit to public investment. (Credit: AP)

Labour leader Jeremy Corbyn poses with documents on the NHS amid the party's shift of focus from Brexit to public investment. (Credit: AP)

Labour has been trying to draw the election focus away from Brexit and center it on austerity and public investment, but it will now reportedly home in on Leave-voting areas, fielding more shadow cabinet members who support a Brexit deal.

While the party won just 10 seats in 2017, it did a deal with former prime minister Theresa May, which meant its MPs backed her in key votes and ensured May stayed as prime minister despite not having a majority.

The deal did not include Brexit votes, and their lack of support for Boris Johnson's deal was one of the reasons the current election is being held.

Deputy leader Nigel Dodds stated during the launch that the current agreement would be dangerous "to the economic and constitutional position of Northern Ireland" as it gives a different status to the country from the rest of the UK.

The election cartoon, by Zuzanna Elhag 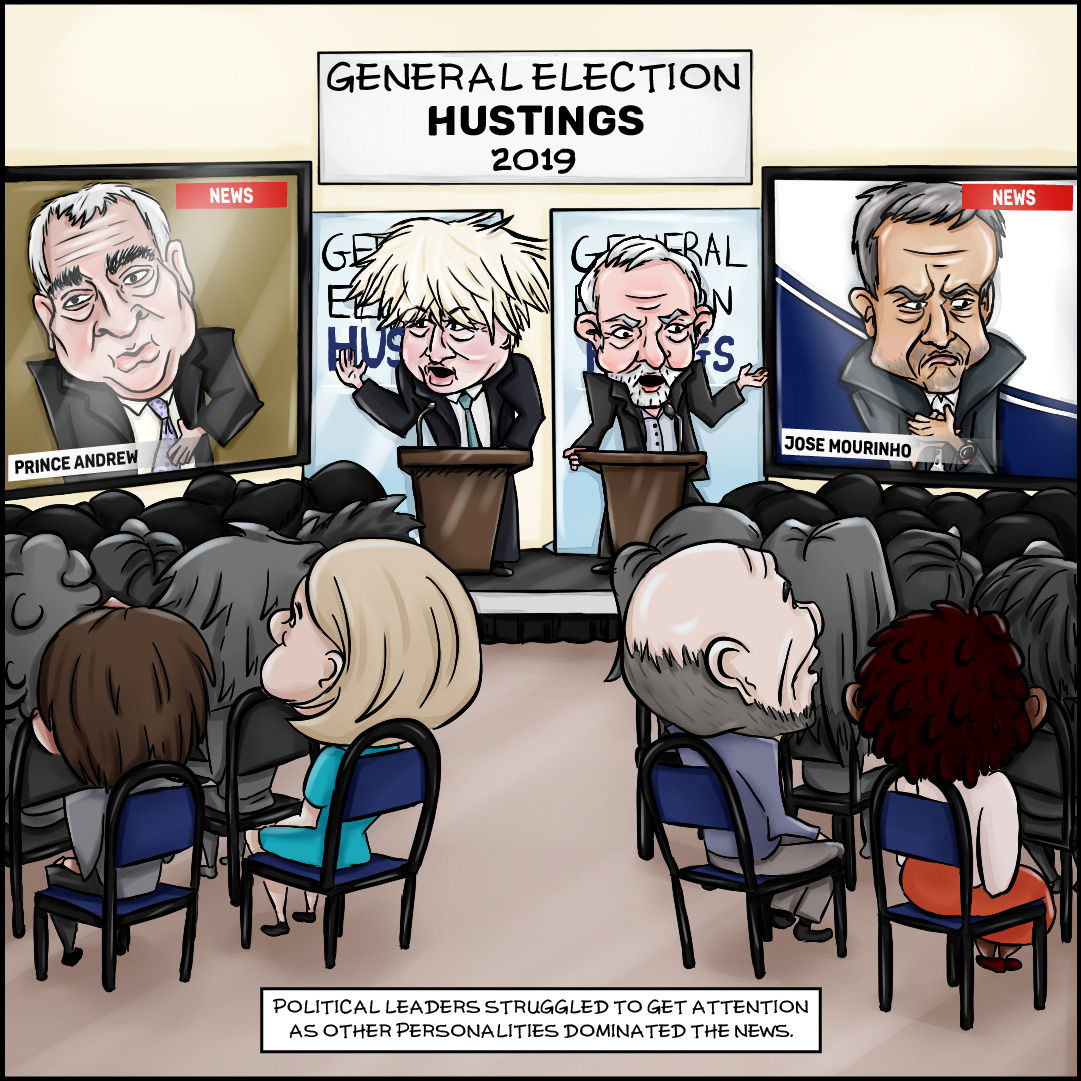 In economic news, the Institute for Fiscal Studies, one of the UK's biggest economic research bodies, said neither of the two biggest parties' spending plans were "properly credible."

The think tank's director, Paul Johnson, said the Conservatives were falling short on public investment, while he described the extent of Labour's spending plans as "extraordinary."

It might be a bit confusing for those who do not follow UK politics closely, but the UK Conservative Party is also often referred to as the Tory party and its members as Tories. So if you ever see a reference to a Tory MP, it means they are a Conservative MP. The terms are generally interchangeable.

The reason for the moniker goes back to the 1600s, when that was the name of one of the two main parliamentary parties in England – a fore-runner of the modern-day Conservative Party.