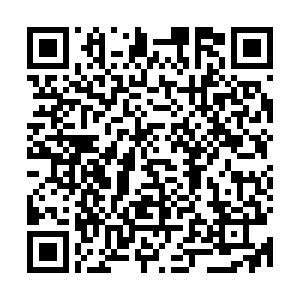 The UK's most senior Jewish leader has condemned Jeremy Corbyn's Labour party, claiming it is infected by "a new poison – sanctioned from the very top."

The chief rabbi, Ephraim Mirvis, said Jews should "vote with their conscience" in the UK general election on 12 December.

Jeremy Corbyn has repeatedly insisted anti-Semitism within Labour was being addressed under his leadership and can point to the expulsion of several high-profile figures.

However, Labour has also lost notable Jewish members who have been scathing in their assessment of the abuse they have received.

Mirvis, who as the Orthodox chief rabbi of Great Britain and Northern Ireland leads Britain's largest group of Jewish communities, said the decision to speak out has been one of the most difficult of his tenure. 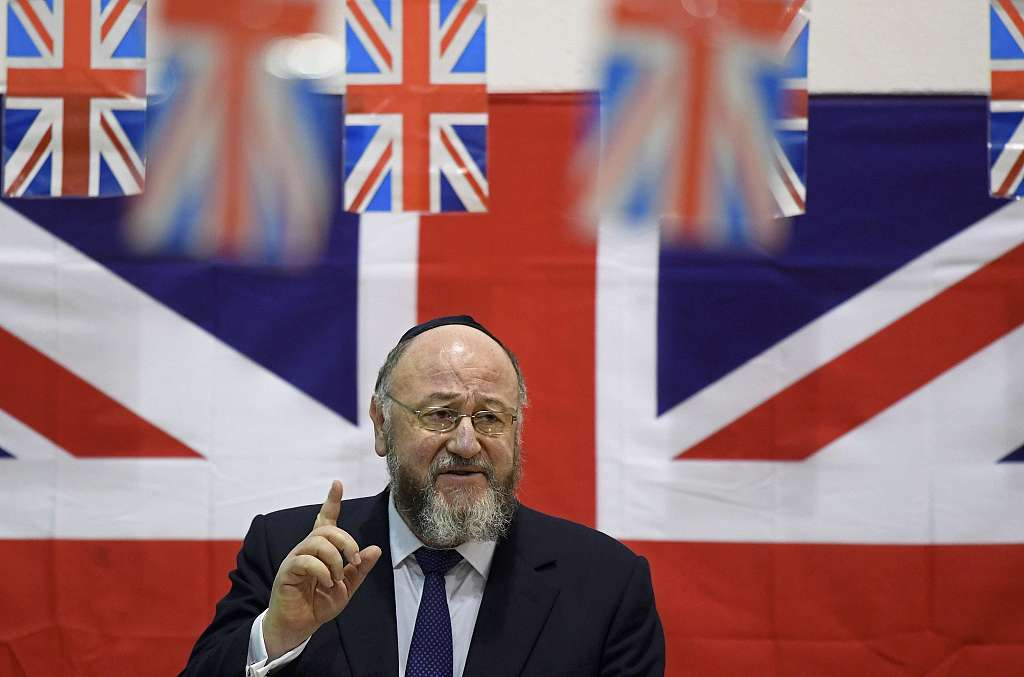 Ephraim Mirvis has condemned the UK's Labour Party ahead of the general election on 12 December. (Credit: Toby Melville/Reuters)

Ephraim Mirvis has condemned the UK's Labour Party ahead of the general election on 12 December. (Credit: Toby Melville/Reuters)

But writing in The Times newspaper, he said most British Jews suffered "justified" anxiety over their future under a Labour government.

His intervention comes on the day Labour is unveiling its race and faith manifesto in an attempt to spell out its vision for a diverse and tolerant Britain.

"A Labour government will guarantee the security of the Jewish community, defend and support the Jewish way of life and combat rising anti-Semitism in our country and across Europe," a spokesman for Corbyn told Reuters.