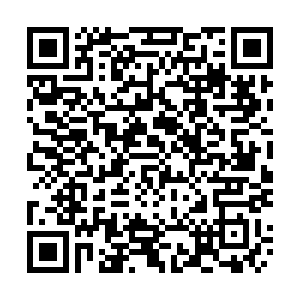 France will not exclude Huawei from its 5G network, rejecting pressure from the US to ban the Chinese company, a minister has said.

"We do not target one equipment maker," Pannier-Runacher told BFM Business television. "There is no exclusion."

"There are three equipment makers active in France. Huawei has a 25% market share, there is also Nokia and Ericsson. Samsung is not active yet in France but is interested by 5G," she added.

Pannier-Runacher specified that the country was not "following the position of the United States" but would carry out its own security vetting. All operators will need to be signed off by the prime minister's office.

Donald Trump's administration has urged allies to block Huawei on the grounds that the company represents a security risk, although European nations have so far shown little willingness to close down their options for fear of pushing up costs. 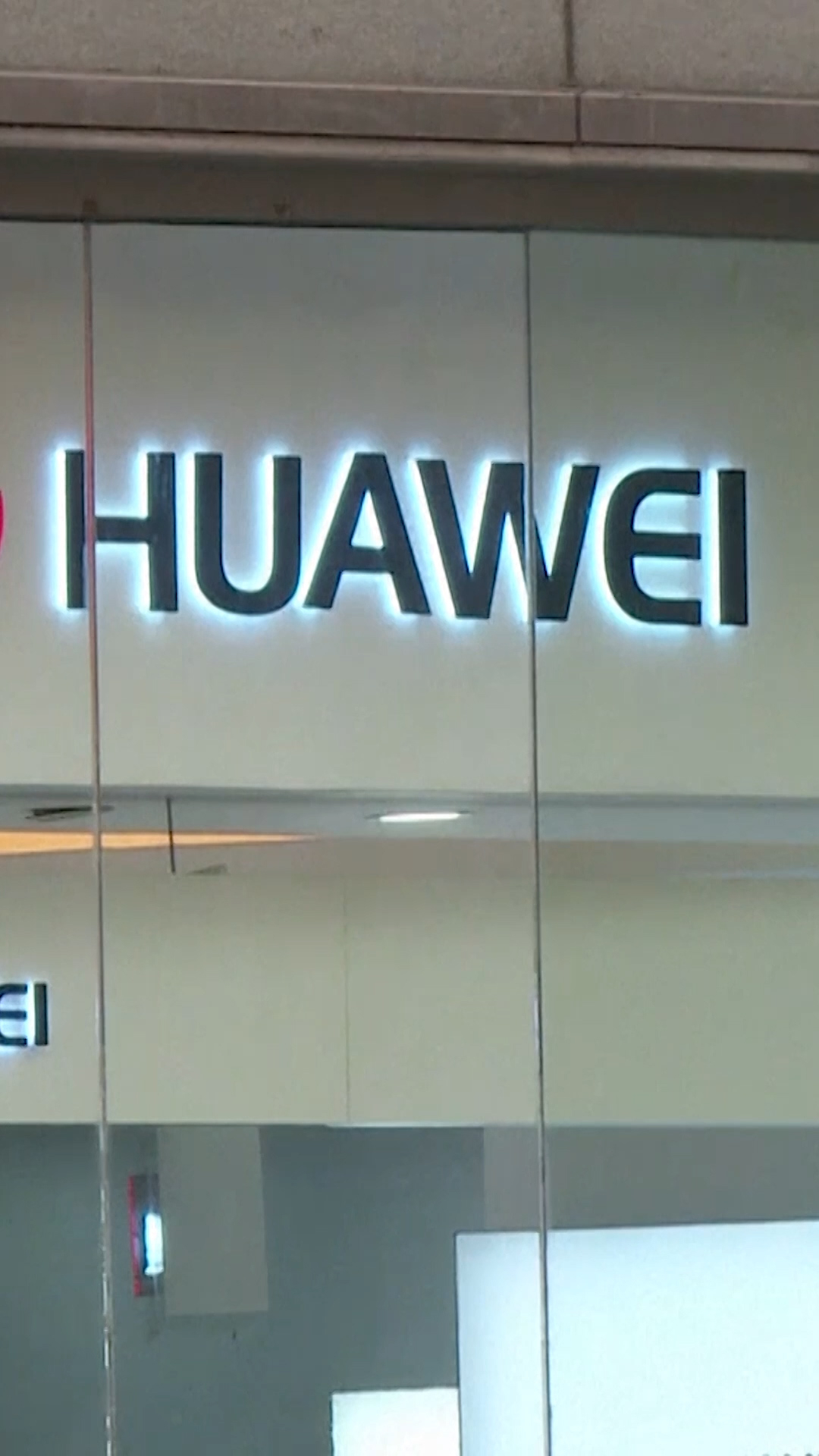