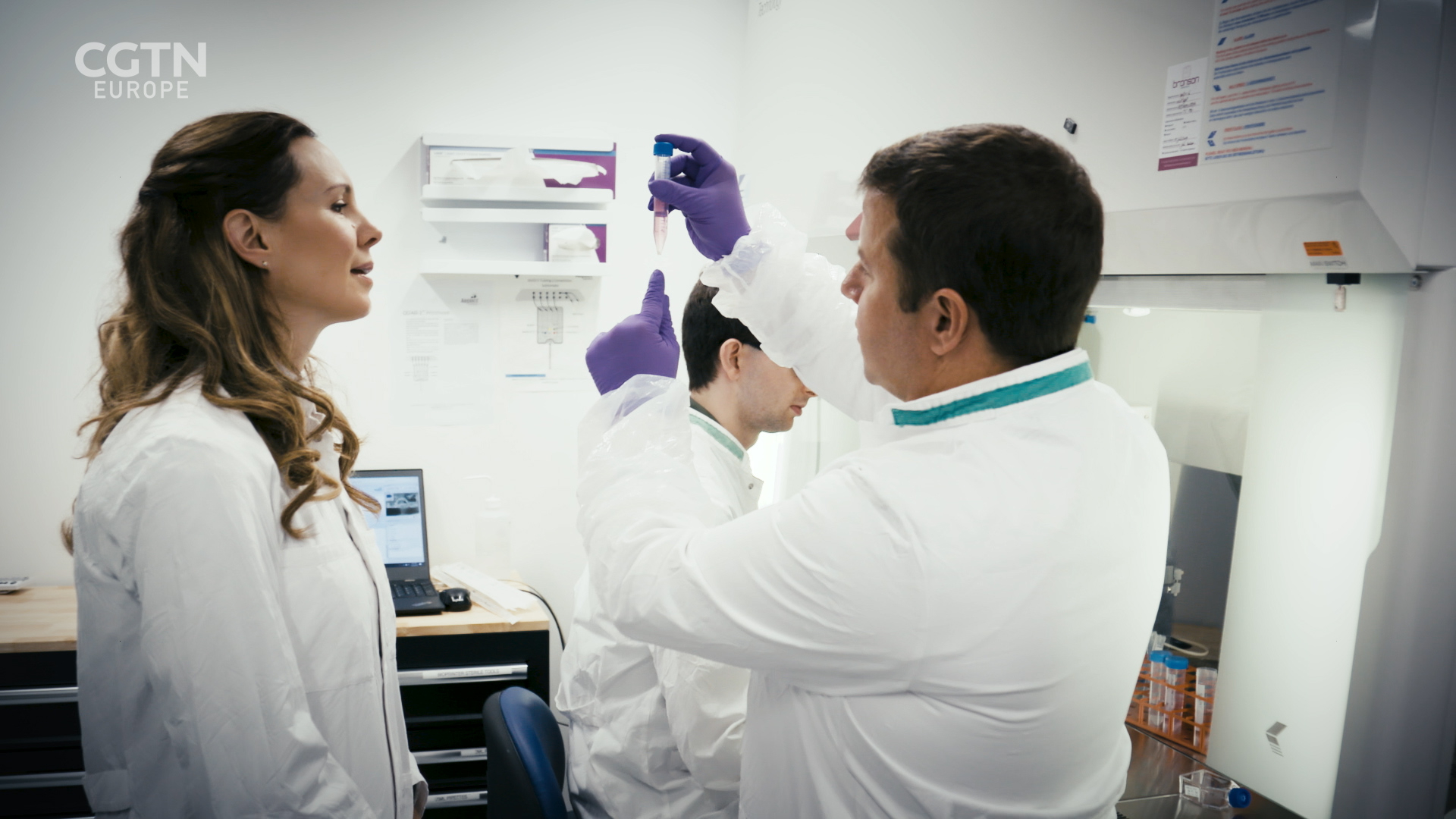 In this episode, RAZOR's reporters investigate how scientists are using 3D bio printing technology that could one day print complete kidneys for use in transplants; and visit a company that has developed an AI detector to pick up early signs of dementia.

Jo Colan is in the Netherlands where scientists are 3D printing living kidney tissue in a process called bio printing. Their hope is that one day, they'll be able to print fully functional implantable kidneys.

London-based firm Cognetivity Neurosciences has developed a simple five-minute iPad-based test that can spot the early signs of dementia. With 46 million people suffering from Alzheimer's and dementia around the world the app could save healthcare systems billions of dollars by making detection quicker and more efficient. The app is currently being trialled by the UK's health service, the NHS.