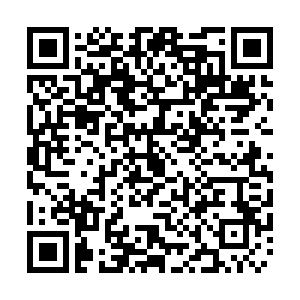 Jeremy Corbyn, the leader of the UK's opposition, has said that as prime minister he would remain neutral in a second Brexit referendum.

During questioning on BBC Question Time on 22 November, Corbyn confirmed that if elected, his Labour party would seek a new deal with the European Union, then hold a referendum in which the electorate could vote between that or staying in Europe - but for the first time revealed he would stay out of that debate. Corbyn has previously refused to give his opinion on Brexit, which has divided both his party and its pubic supporters.

Johnson stressed that he was the only participant in the debate that was actively trying to leave the EU. The Scottish National Party confirmed that they also want a second referendum, while the Liberal Democrats want to halt Brexit without a new referendum.

The Conservatives are currently leading in the polls, but there is no certainty they will win the general election on Thursday 12 December.