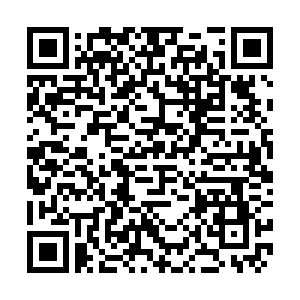 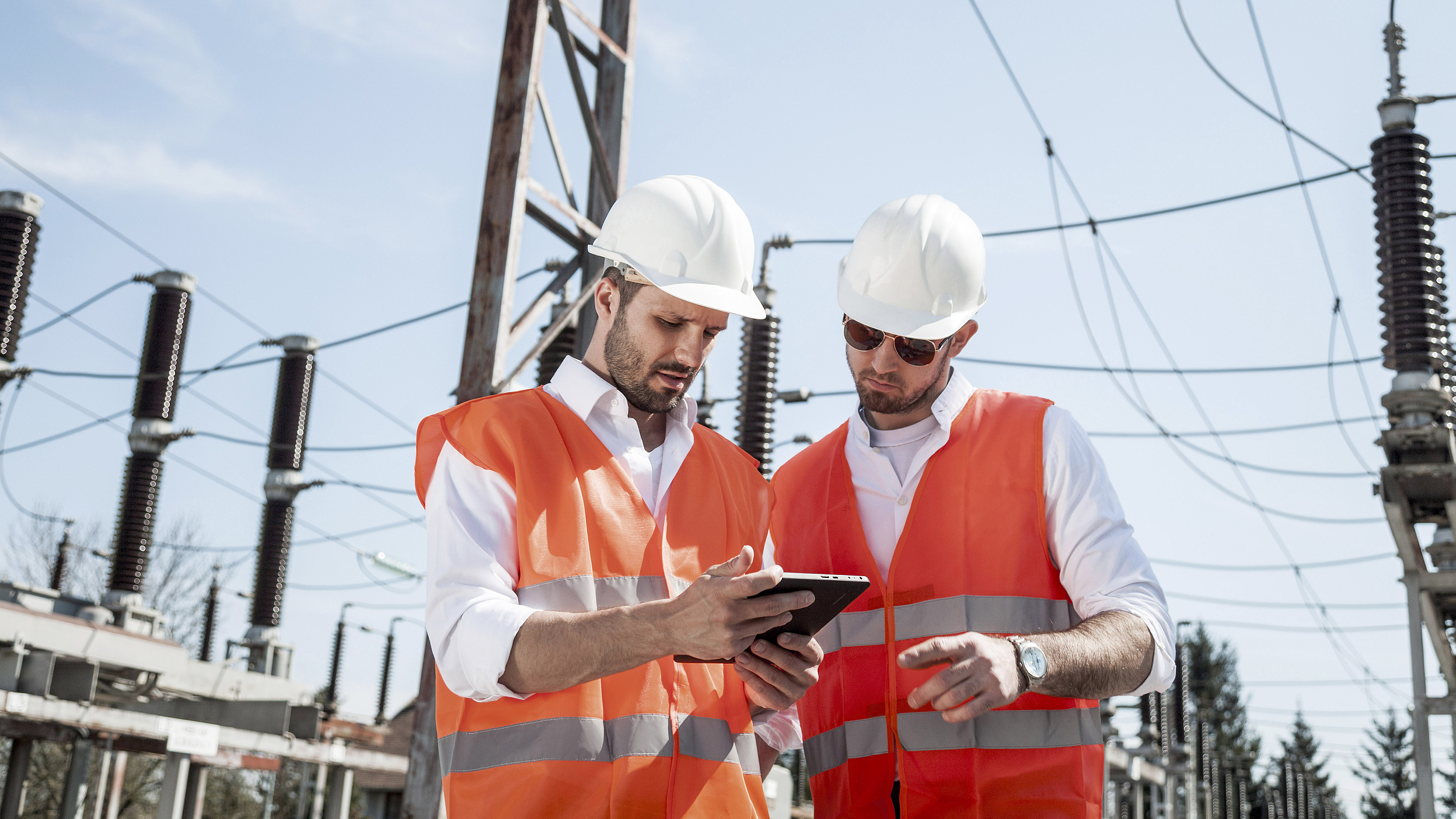 Croatia is looking to address a skills shortage in its construction sector among others. (Credit: AP)

Croatia is looking to address a skills shortage in its construction sector among others. (Credit: AP)

Croatia is to allow more foreign workers into the country next year in an attempt to boost its labor supply, amid a shortage of skilled domestic workers in Central and Eastern Europe.

Other neighboring countries, such as Romania, Bulgaria, Poland and Slovakia, have also been struggling to fill vacancies in recent years, as many of their citizens have migrated to Western Europe for better paid jobs.

Apart from immigration, labor shortages have also been caused by demographic aging and low birth rates.

Croatia's government said on Friday it would increase its quota for the employment of foreign workers from countries outside the European Union in 2020 to tackle skills shortages in the tourism and construction sectors.

Twenty five thousand existing work permits for non-EU foreigners would be extended for 2020, while almost 80,000 new ones would be issued next year, according to Croatia's labor minister, Josip Aladrovic.

The biggest number of permits will be used in construction and tourism, more than 30,000 for each.

Many Croatians have been able to work in other EU countries without needing visas or work permits after their country joined the EU in 2013.

Since then, some 40,000 Croats have left the country every year, according to official government statistics.

Foreign workers who come to Croatia are mostly from non-EU Balkan neighbors as well as Ukraine and some Asian countries.

An average monthly salary in Croatia was 6,418 kuna ($953.73) in September. In Croatia, the youth unemployment rate has averaged 35 percent over the past decade. The overall unemployment rate was 7.2 percent last month.

Rampant unemployment, low wages, corruption and a lack of opportunities to advance careers have driven thousands of young and educated workers in Central and Eastern Europe countries to move to Western Europe.

This brain drain puts struggling countries on an even more uneven footing, with populations increasingly made up of people less well educated, or elderly.

In Romania, labor shortages will heighten over the next five years as the population ages and people continue to emigrate, according to a study published earlier this year.

The study was conducted by consultancy KPMG and the National Economic Research Institute and commissioned by employer association Concordia, which said it aimed to fill a void of labor market research.

The shortage is expected to put pressure on public finances and stunt economic growth.

An estimated 3 million to 5 million Romanians now live and work abroad, according to the World Bank, or about a quarter of the overall population.

According to the Bulgarian Industrial Capital Association, the nation of 7 million people needs at least half a million workers in the next five years to grow.

By 2050, Bulgaria is forecast to lose a quarter of its population and virtually every country in the region will shrink over the coming decades, according to the latest UN projections.

In Slovakia, many companies are hiring workers from non-EU countries without work permits to plug the gap, especially for construction or seasonal jobs, according to Julius Kostolny, deputy chief of the country's Chamber of Commerce and Industry.

Companies are also offering to cover severance pay for employees willing to quit a previous job at a day's notice, rather than working out the traditional 60-day period, he said.

Labor shortages in the region are threatening the ability of countries to maintain vital social services, the United Nations warned last month.