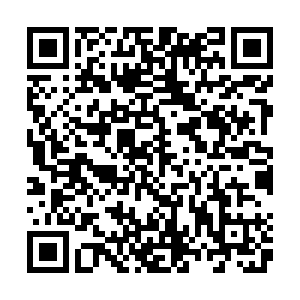 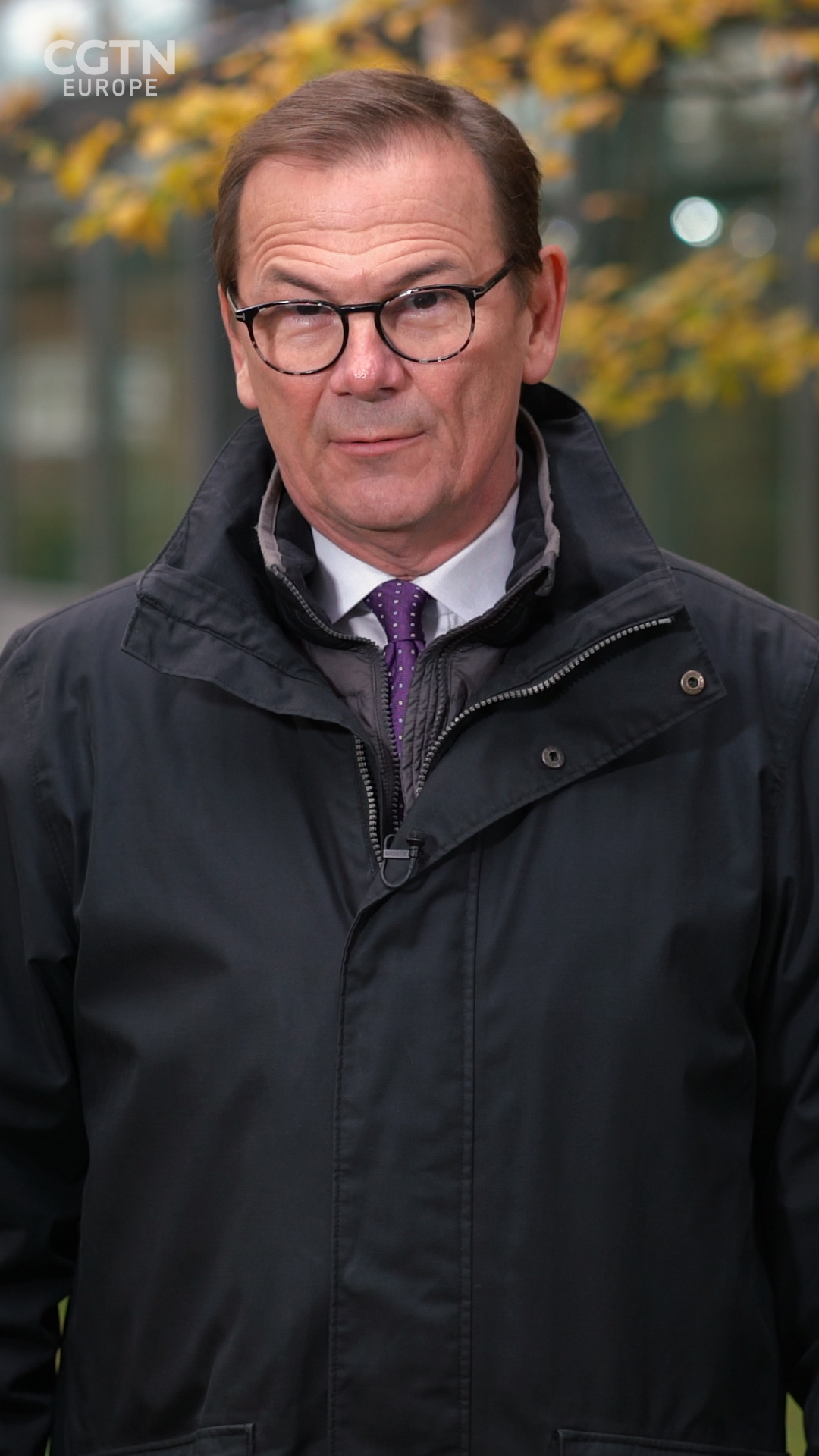 Labour's pitch this election is that a totally new government is on offer. The party's manifesto was launched in Birmingham as it attempts to woo voters with a renewed radical ambition. Labour resisted earlier calls for an election, claiming to be ready to go to the country once a "no-deal" Brexit was off the table.

The party is virtually alone in taking its fight to the country, not just on Brexit but on a raft of policies they say will revolutionize Britain. Almost anticipating the old criticism that Labour is a party of tax and spend, Labour leader Jeremy Corbyn, addressing a crowd at Birmingham's City University, insisted his policies were fully costed and "popular."

What is the party's key message?

Unlike other parties, the key message is not Brexit. It's there in the manifesto but certainly not in the headlines. The manifesto is described as the most radical, hopeful, people-focused, fully costed plan in modern times. Labour says this is the chance to tackle the climate emergency, to end "food bank Britain" and to rewrite the rules of the economy so it works for everyone – not just the billionaires. The party says it will deliver a million genuinely affordable homes and a million climate jobs across every region and nation of the UK.

Who is their pitch aimed at?

The Labour gamble is that it can win an election on its policies rather than on its Brexit position. Corbyn has overcome resistance in his party to present a policy-based manifesto to eclipse the divisions of Leave or Remain, even though this election is all about establishing a national mandate on the Brexit question and voters may respond accordingly. Labour is targeting voters from both sides of the Brexit divide and hoping to woo them with a radical new Labour agenda.

How green are their plans?

Labour said it wants to launch a "Green Industrial Revolution," covering the economy, environment, transport and animal welfare. There's a promise to set up a £250 billion ($323.8 billion) Green Transformation Fund – to be paid for through borrowing – to fund 300,000 new "green apprenticeships" and loans for people to buy electric cars. Corbyn also promised "a green transformation" of the economy, but a pledge to make the UK "zero carbon" by 2030 has been watered down.

Is this old or new?

The sentiments in the manifesto are certainly reminiscent of the more left-wing Labour Party before the leadership of Tony Blair. Promises include raising the minimum wage to £10 an hour, introducing a second homes tax and free broadband for all, which might put parts of national telecoms company BT back in government control. Despite these policies, Labour has promised to renew the Trident nuclear deterrent and spend at least 2 percent of GDP on defense.

A taxation review is always a policy associated with Labour. There's a promise to reverse inheritance tax cuts and to impose VAT on private school fees. Labour says many of its policies would be paid for by tax increases on higher earners and reversing corporation tax cuts.

The "Green Revolution" seems to be the heart of Labour's economic plan, with promises to work in partnership with the workforce and trade unions in every sector of the UK economy. This is described as leading a transition in their industries, creating new, good-quality jobs and making sure workers' extensive skills are passed on to the next generation. Labour is promising one million jobs in the UK to transform industry, energy, transport, and agriculture, while restoring nature.