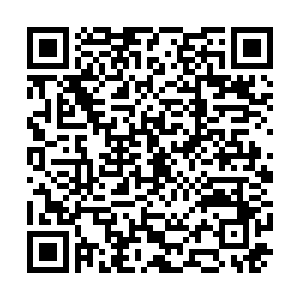 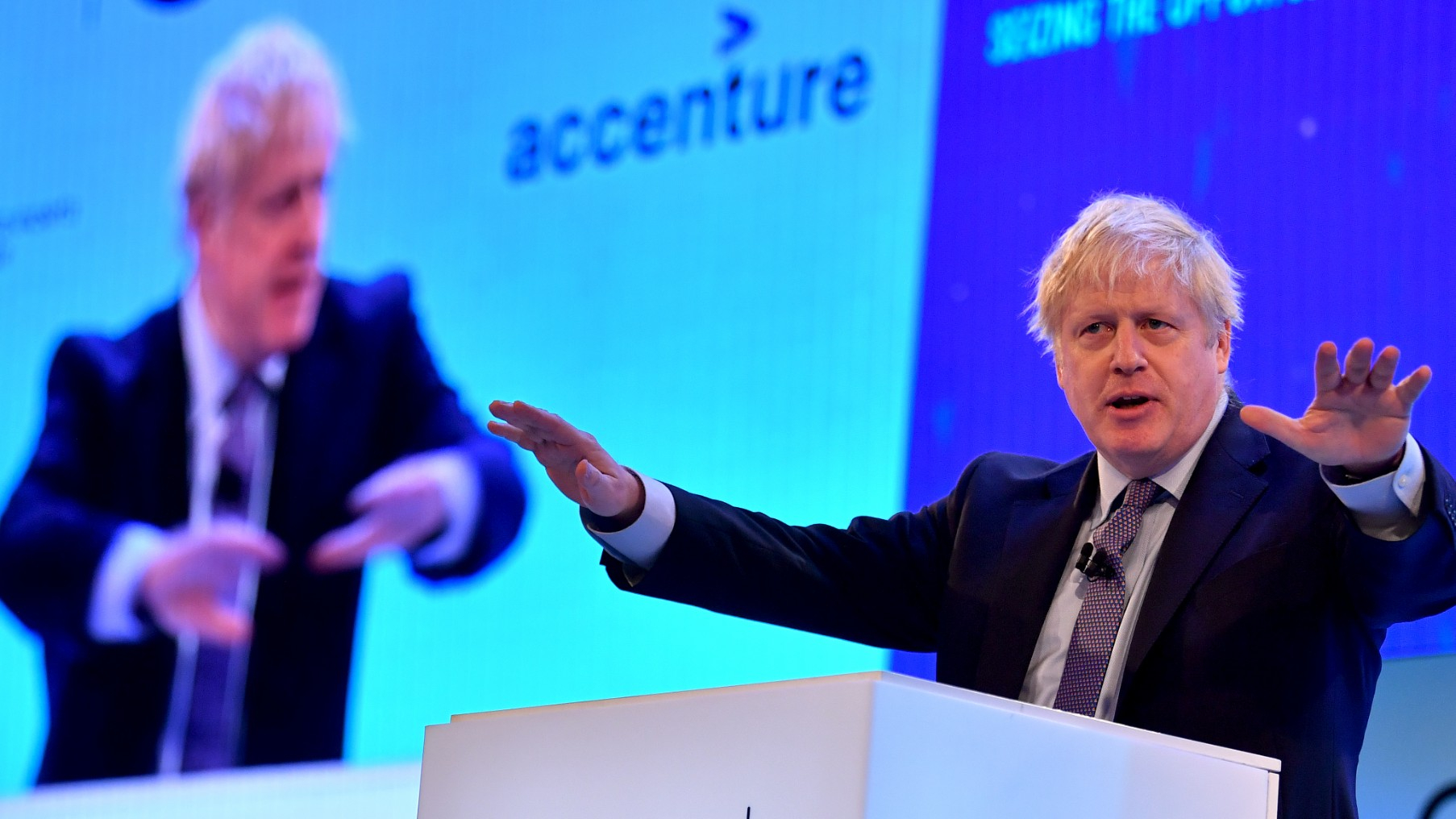 Leaders get down to business

On Monday, three party leaders took time off from wooing the electorate, to woo the UK's business leaders. Boris Johnson, Jeremy Corbyn and Jo Swinson all jumped at the chance to set out their stalls at the Confederation of British Industry's annual conference in London.

The parties have a variety of policies to sell. The Conservatives plan to cut business rates and National Insurance contributions, but Johnson sprang something of a surprise by choosing this forum to announce the shelving of corporation tax cuts previously planned for next April.

Labour would boost apprenticeship numbers under what it calls a "Green Industrial Revolution". Corbyn said it was "nonsense" to say he was anti-business, and claimed firms would have "more investment that they had ever dreamt of" under Labour.

Meanwhile, Swinson said a Liberal Democrat government would abolish business rates altogether, replacing them with a landowner levy in order to "breathe more life into our high streets" by helping small businesses - "the engine of our economy."

It remains to be seen how the leaders' speeches will be judged by the business community, and indeed how important that is in the wider scheme of things. But while explaining plans to hard-headed business leaders makes a change from doorstepping voters and kissing babies, leaders can be tripped up by the need for clarity and specifics. Even without decent photo opportunities, this could be an important day on the campaign trail. 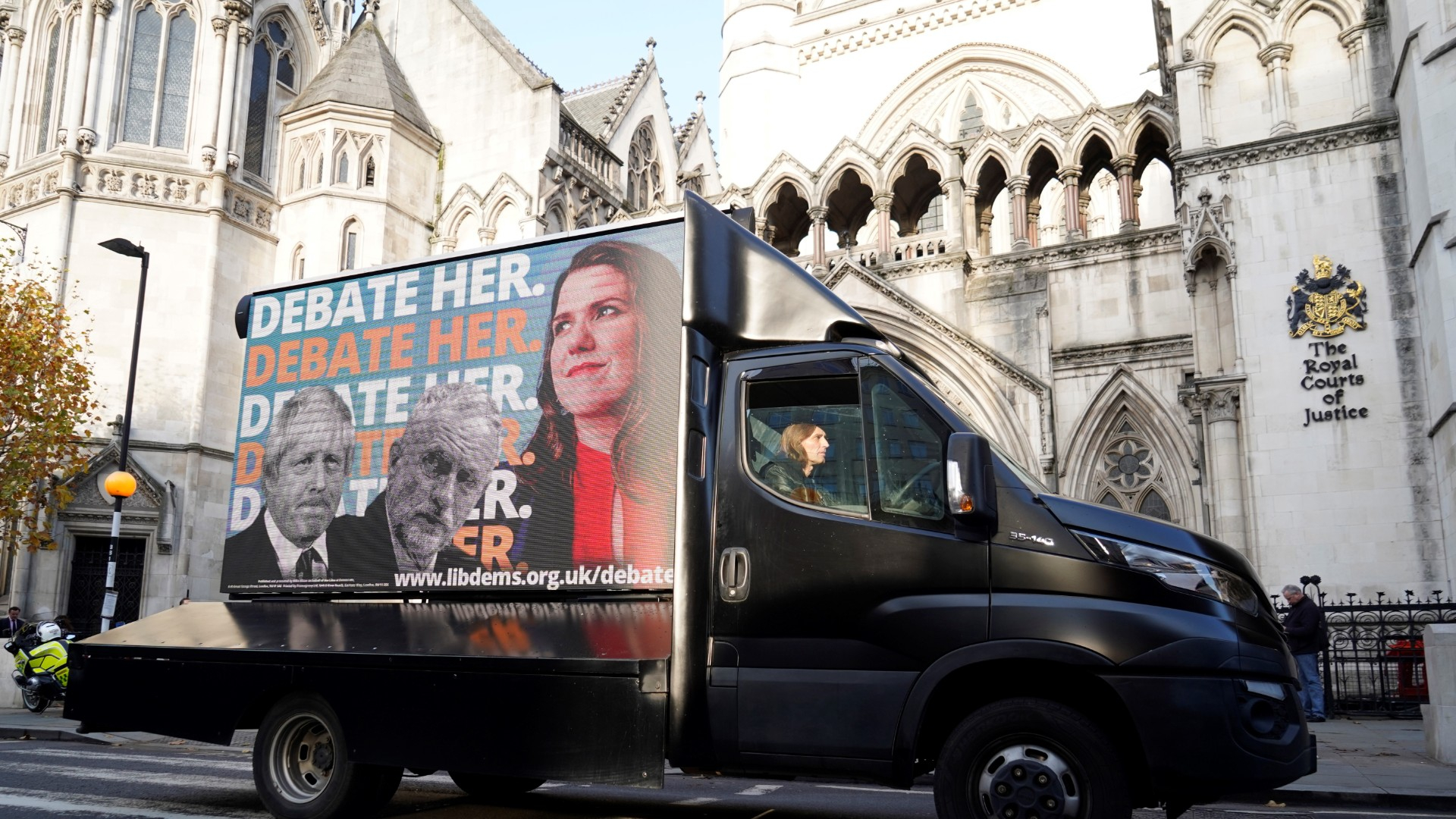 The Lib Dems and Scottish National Party have been in the High Court, challenging ITV's decision to exclude them from Tuesday's general election debate. The commercial broadcaster is hosting a head-to-head between Johnson and Corbyn, which the Lib Dems claim excludes a genuine "voice of Remain." After hearing legal arguments Lord Justice Davies and Mr Justice Warby ruled that the commercial broadcasting company was not liable to judicial review challenge in the courts as it was not exercising "a public function." The Judges said the Lib Dems and the SNP should instead turn to media regulator Ofcom. The decision means that the debate will go ahead as planned.

Lib Dem president Sal Brinton said outside the court that "no TV executive should have the power to decide which voices are represented to the British people, and no individual should have it dictated to them who their vote should be between." Also speaking outside court, the SNP's Westminster leader Ian Blackford insisted that as the third-largest party at the last election, his party's "very distinctive voice" should be heard.

ITV, which also plans to stage an interview-based show in which other parties could comment, responded in the High Court by threatening to pull both shows if it loses the legal challenge. The Lib Dems have also sent a letter of complaint to the BBC, which is screening its own two-leader debate on Friday 6 December. 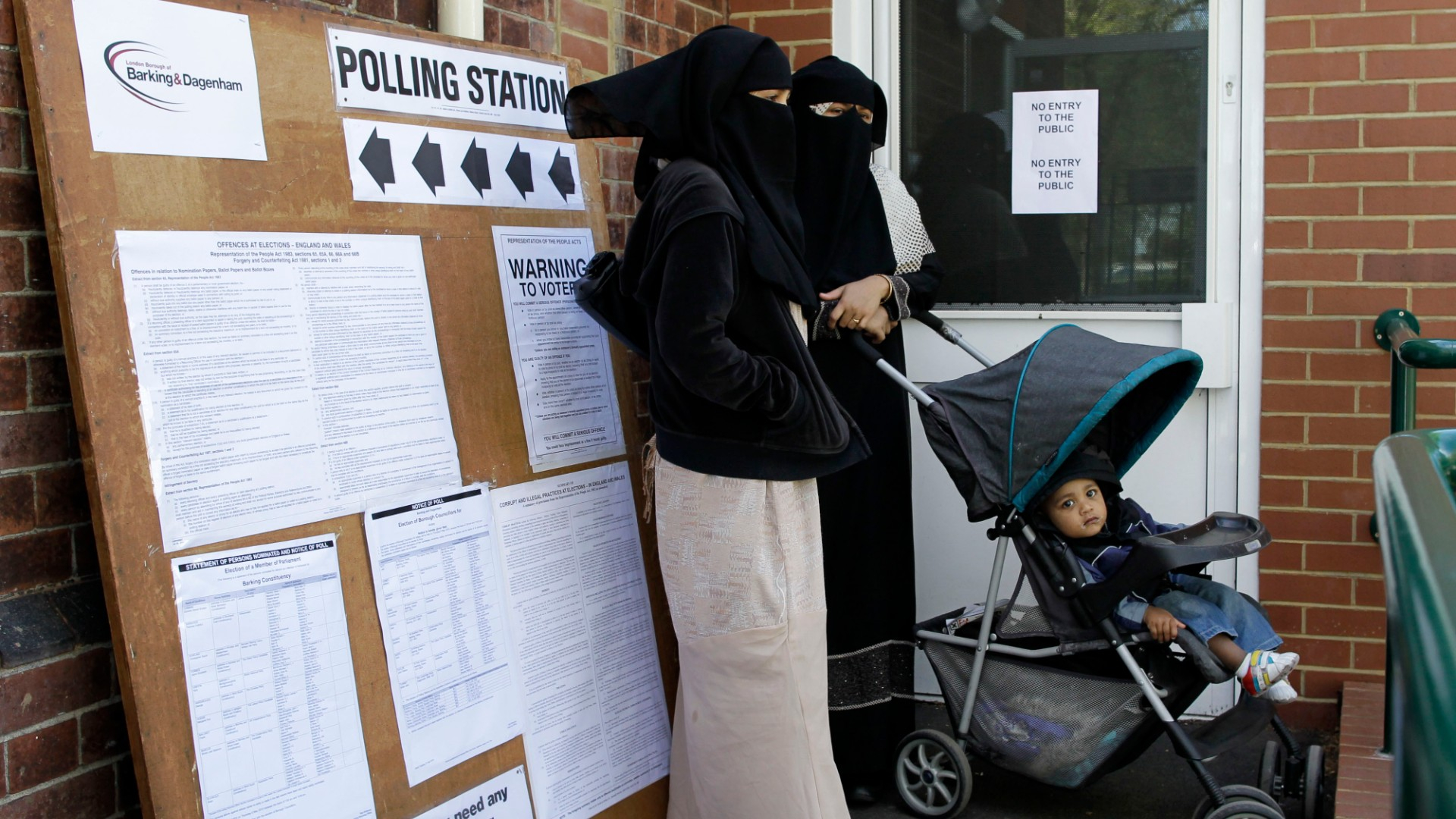 As it prepares a nationwide registration drive, the Muslim Council of Britain (MCB) has released a list of 31 marginal seats which it says could be won or lost by Muslim voters. Topping the list is the ultramarginal Kensington constituency, where the MCB estimates the Muslim electorate to be 271 times bigger than the Labour candidate Emma Dent Coad's 2017 election majority of just 20.

Other "high impact" constituencies include Dudley North, where former Labour MP Ian Austin advised voters to back Boris Johnson, and Richmond Park, where Conservative Zac Goldsmith's 2017 majority was just 45. The MCB's list covers 14 seats won in 2017 by Labour, 14 by the Conservatives and three by the SNP.

On Friday, mosques and Muslim community groups will take part in the inaugural Muslim voter registration day. An Electoral Commission study suggested that ethnic minorities are under-represented on the voter lists, with non-registered levels of 25 percent of eligible black voters, 24 percent of Asian and 31 percent of mixed-ethnicity compared with 16 percent white and 17 percent across the population as a whole. 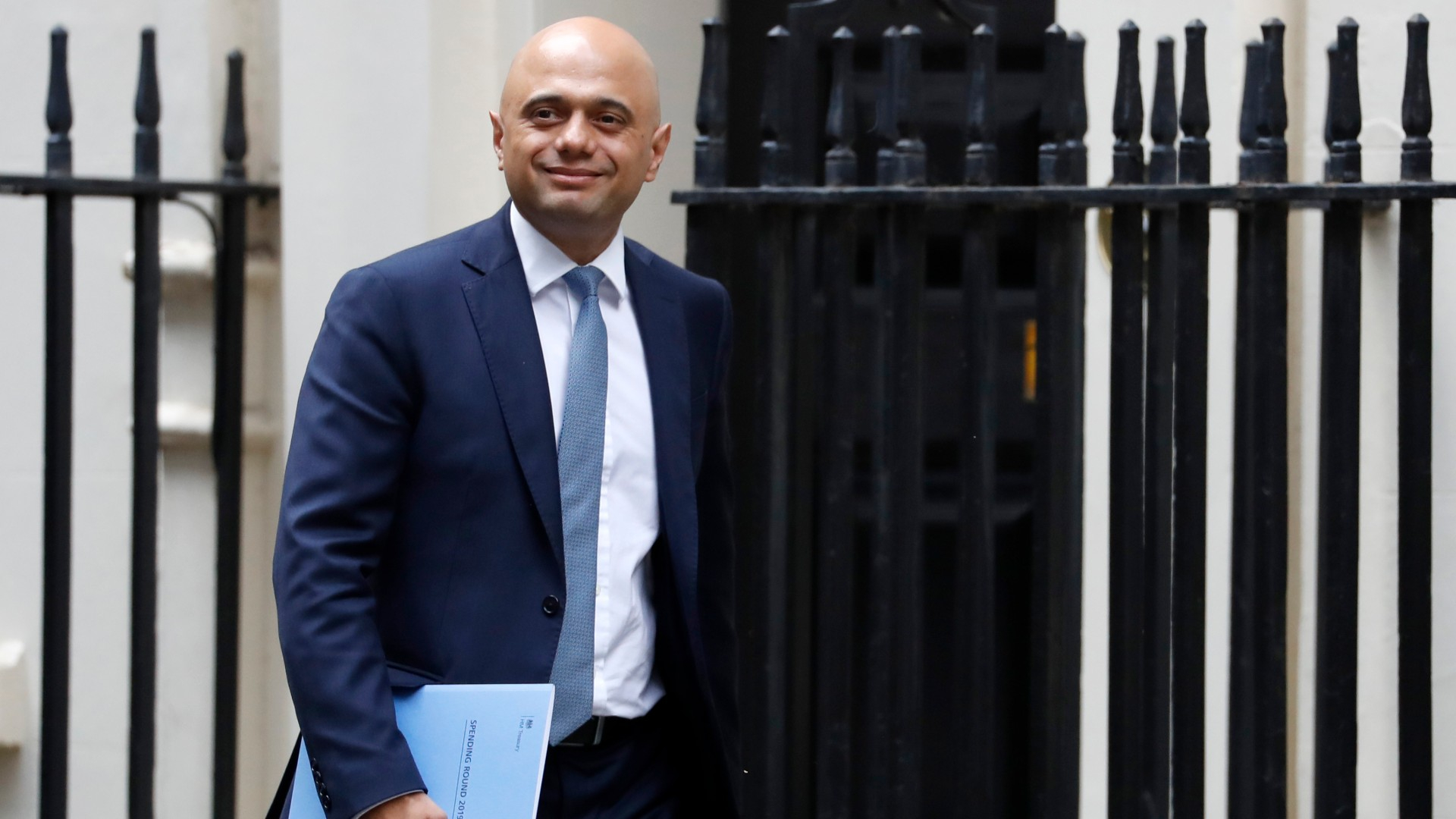 Sajid Javid - or whoever is the next Chancellor - will have to balance business rates and corporation tax (Credit: AP Photo/Alastair Grant)

Sajid Javid - or whoever is the next Chancellor - will have to balance business rates and corporation tax (Credit: AP Photo/Alastair Grant)

Taxation is confusing enough without bringing in extra categories. Although there are about 5.7m businesses in the UK, that still excludes the vast majority of people, who may therefore be wondering what's been going on as they try to sort out their business rates from their corporation tax.

Business rates are a tax based on the rental values of properties occupied by businesses. It's a complicated system, and frequently changed (the last shake-up was in 2017), but rates are typically at 50.4 percent of the market rent. They've gone up faster than inflation since 1990, and a recent Parliamentary inquiry found the UK's rate is currently double the average of OECD countries. This helps explain why it is now one of government's biggest revenue sources, raking in $40 billion in the last financial year.

Corporation tax - a levy on profits made in the UK - has, by contrast, been going down since Labour left power in 2010, dropping from 28 percent to the current 19 percent. Even so, in the last tax year it contributed $71 billion - nine percent of the government's tax income. Boris Johnson announced today that a proposed further cut to 17 percent next April will be shelved if the Conservatives are re-elected, while Labour have proposed raising it back to the 2011 level of 26 percent.

In pictures: CBI and High Court 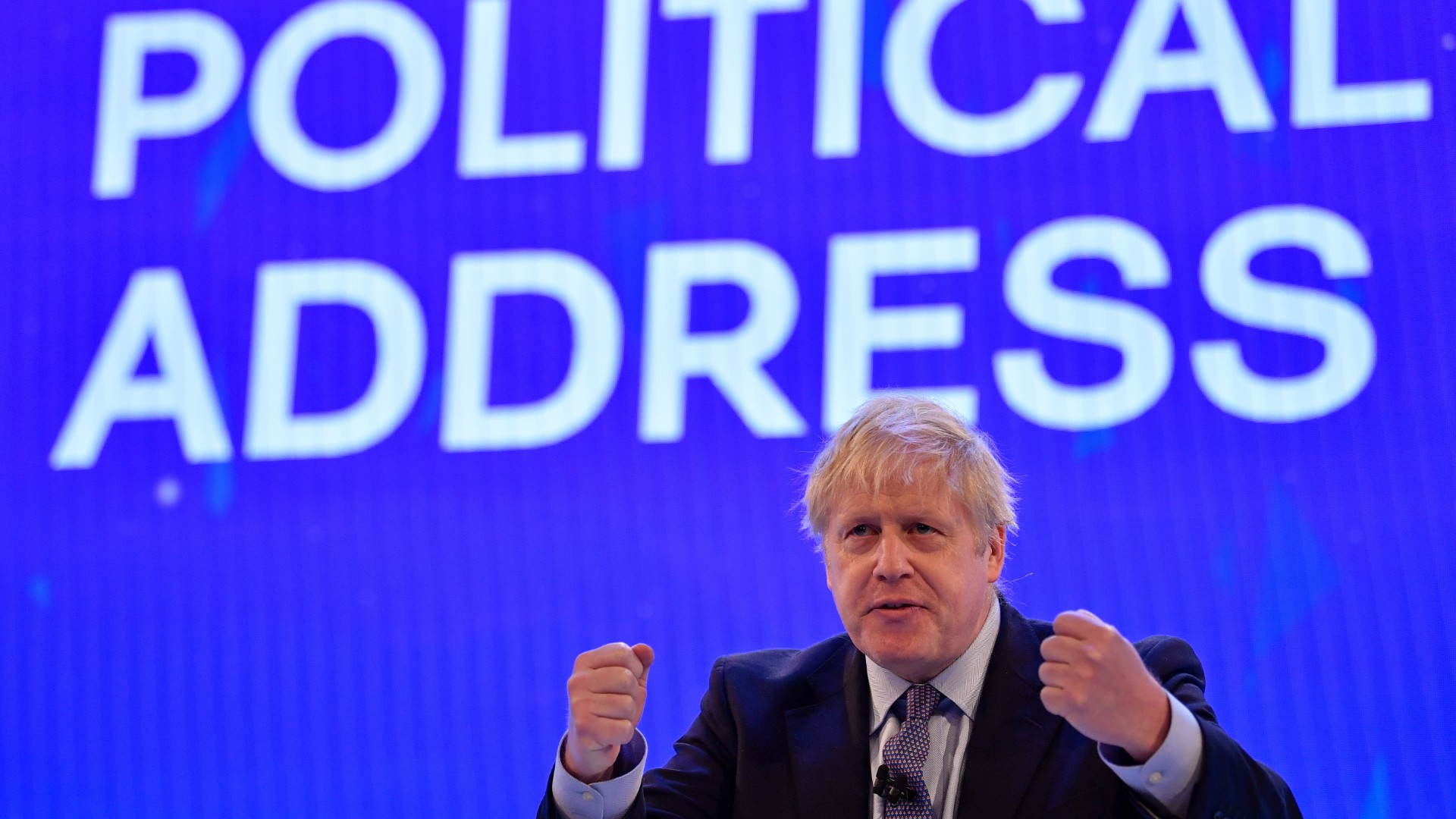 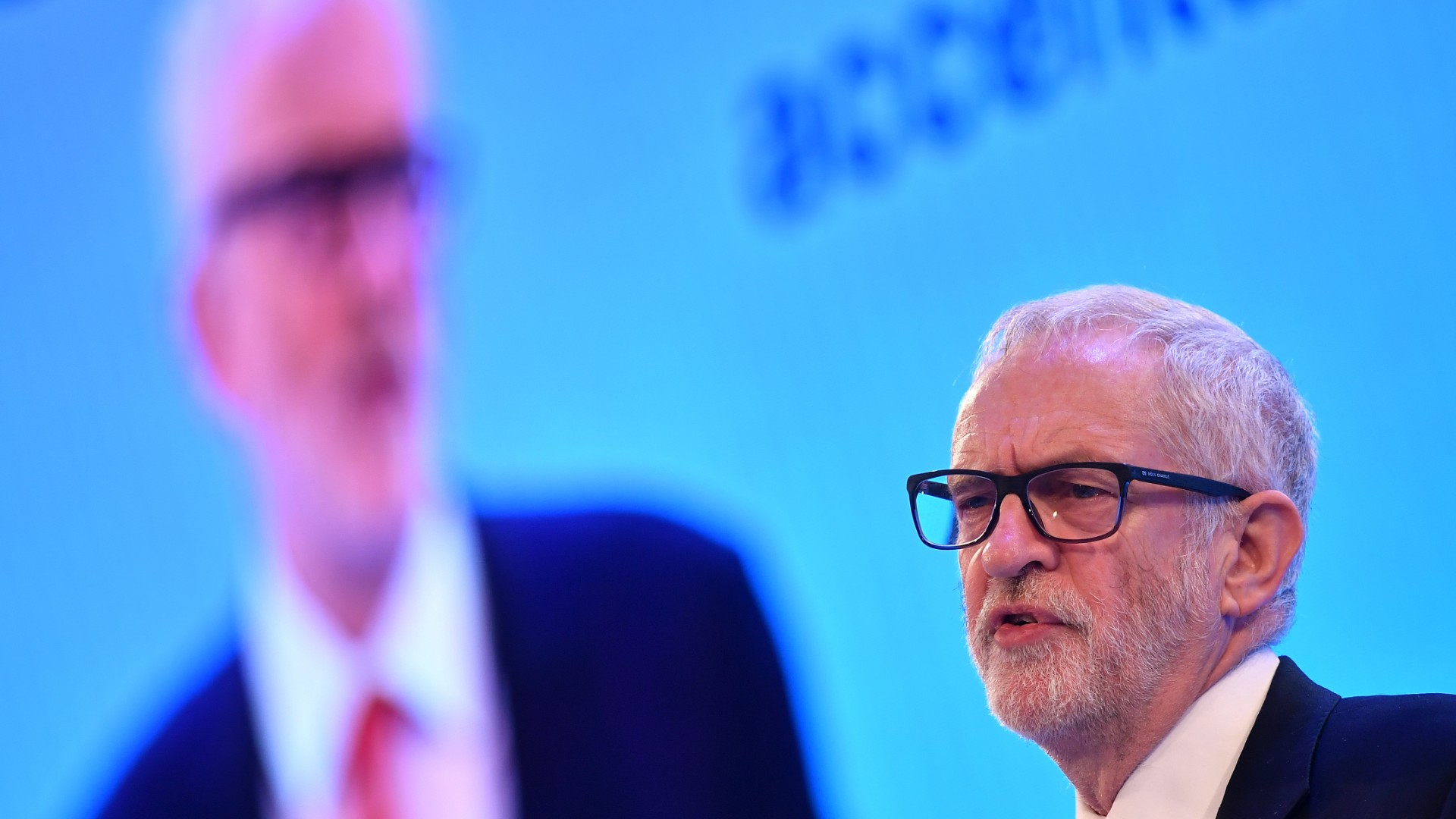 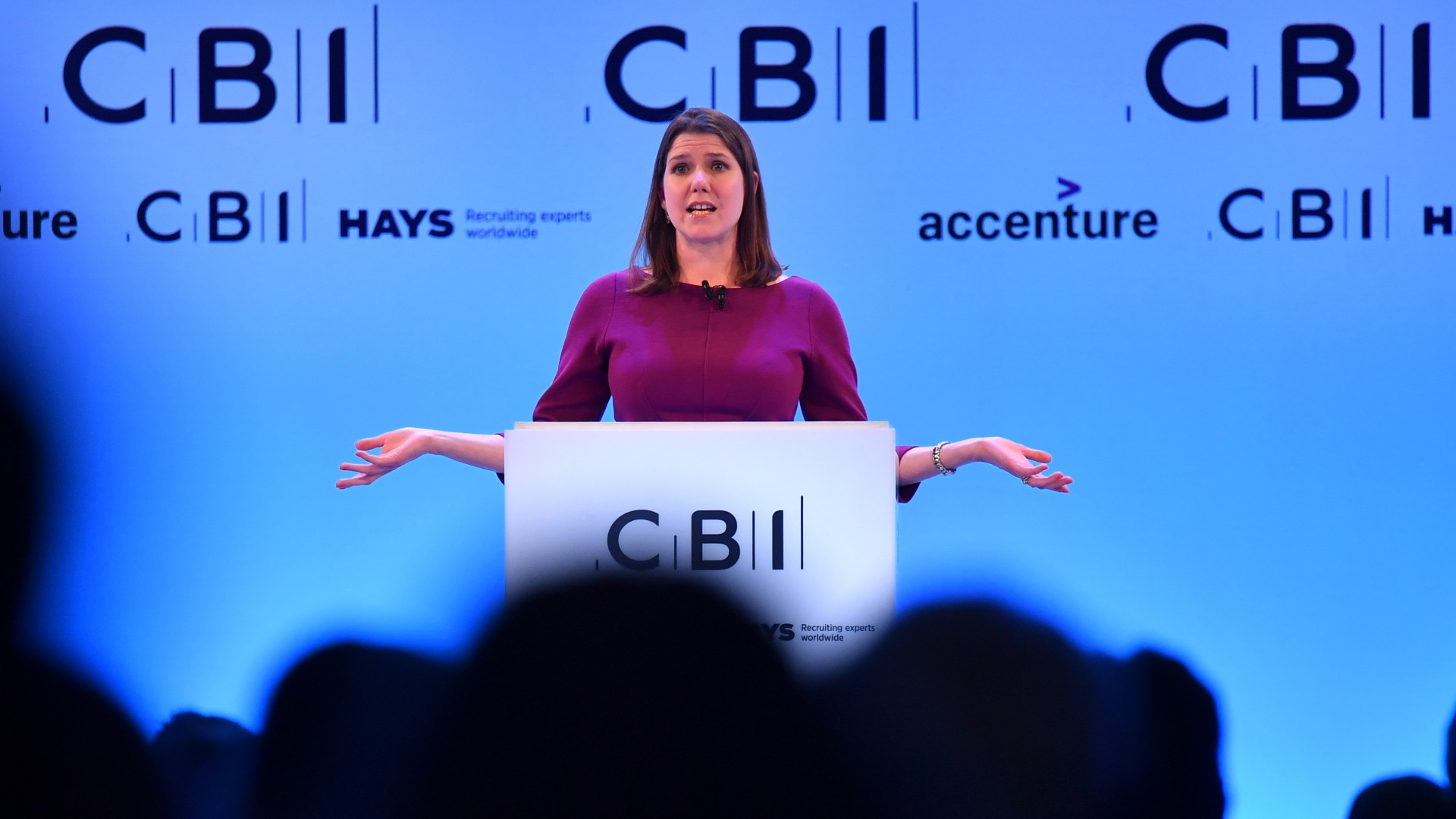 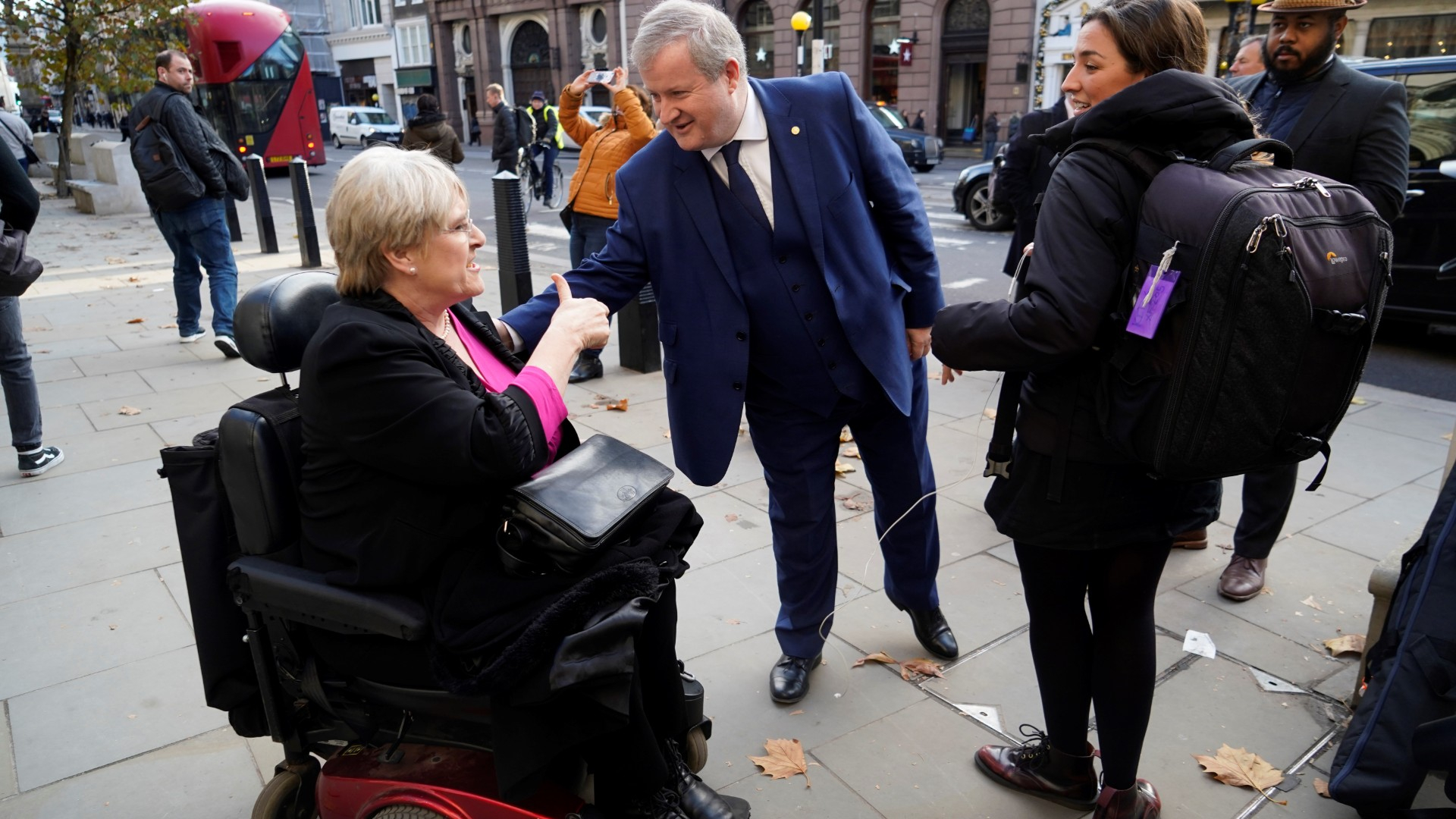