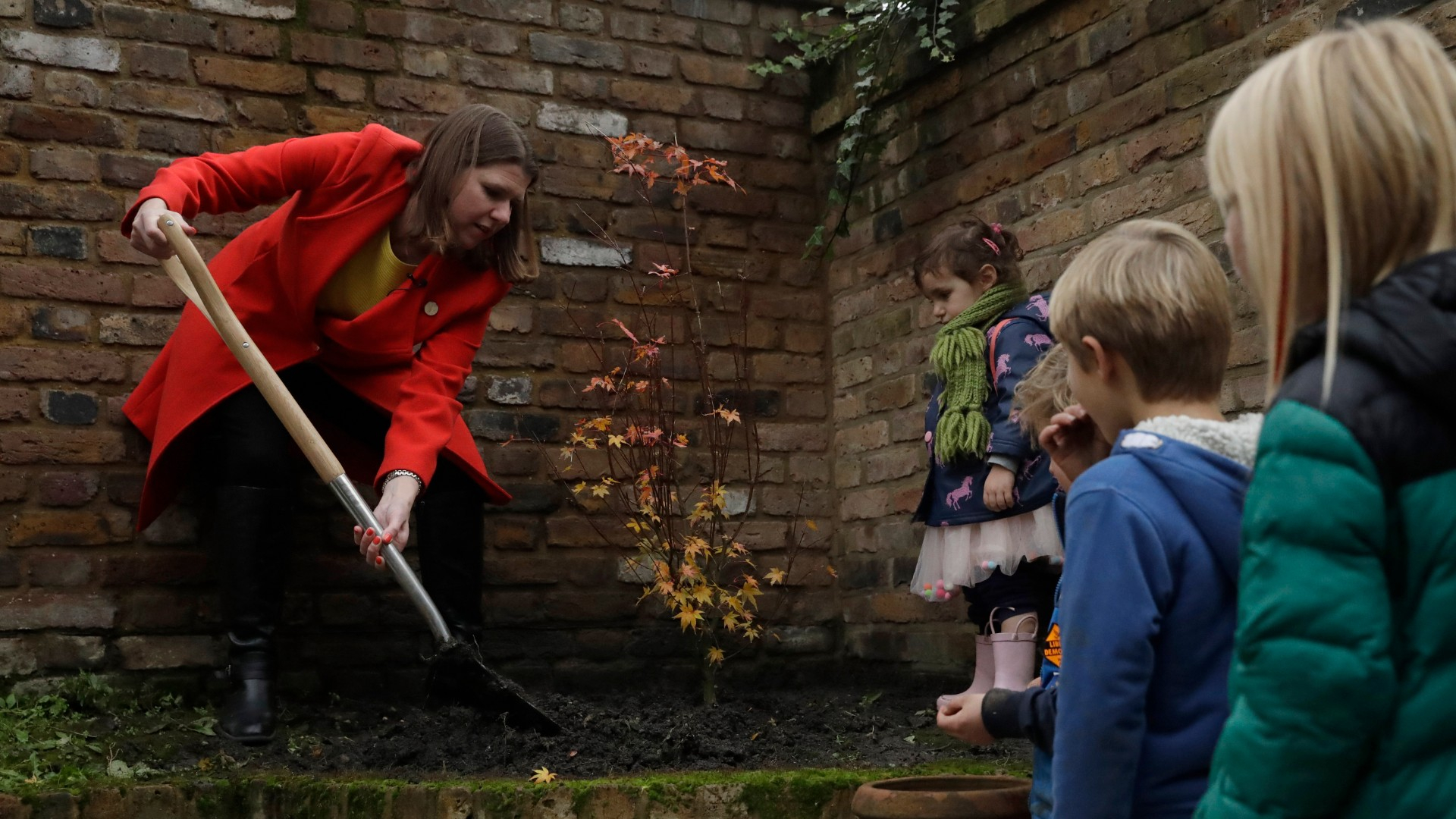 Trees were suddenly thrust into the UK election spotlight as both the Conservatives and Liberal Democrats pledged to plant trees by the million if elected.

Boris Johnson's Conservatives unveiled an $825 million scheme to plant 30 million trees a year by 2025 if elected – but Lib Dem leader Jo Swinson, while literally planting a tree at a music academy in north London, doubled the number to 60 million if her party is elected.

The Conservative plan would treble the current planting rate to 300 million square meters of new plantation per year, as recommended by the Committee on Climate Change advisory group. The Lib Dems trumpeted their own plans as "the largest tree-planting program in history," while Labour – which is yet to unveil its reforestation benchmarks – instead accused Johnson of attempting to "greenwash his atrocious environmental record." 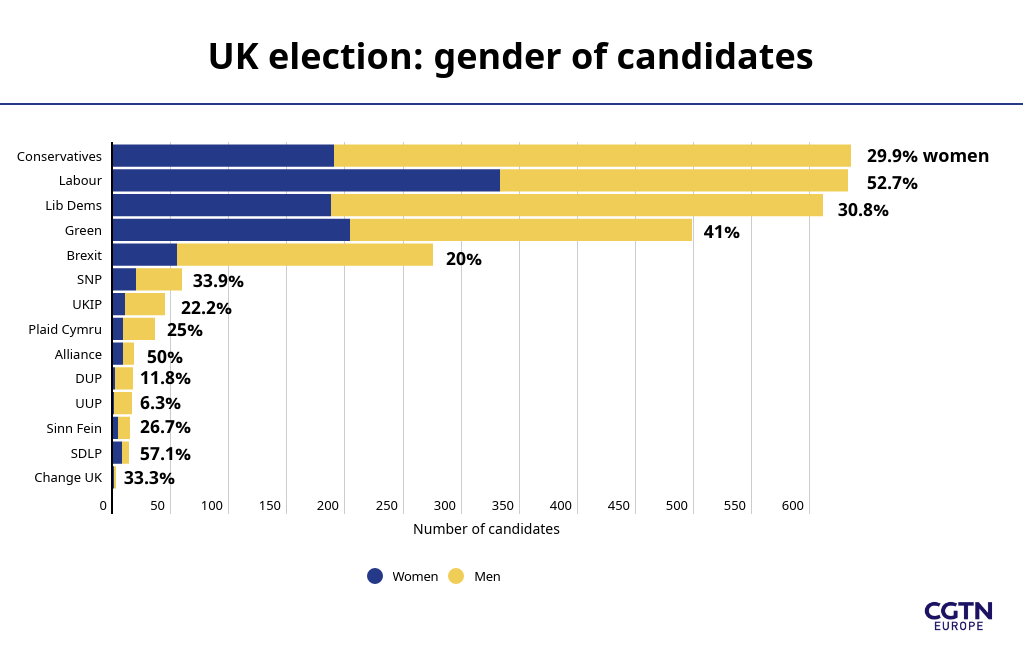 As analysts crunch the numbers following Thursday afternoon's deadline for the declaration of parliamentary candidacies, it seems there will be a record number of women standing for election. Although the full lists have not yet been officially revealed, research suggests that 1,120 of the 3,322 registered candidates are women. In 2017, 973 female candidates stood for election, down from 2015's record of 1,033.

Labour leads the way in female representation: of its 632 candidates, 333 are women. (Seasoned Brexit-watchers may be amused to note that this is just over 52 percent – the same slice as those who voted Leave in the 2016 referendum.) The only other multi-seat party to select more women than men is Northern Ireland's SDLP – of its 14 candidates eight are female.

Among the other parties standing in hundreds of seats, 41 percent of Green candidates are female, the Liberal Democrats are just short of 31 percent and the Conservatives, with 190 out of 635 candidates, are just under 30 percent.

Two of the Conservative candidates are bidding to replace their husbands. Burton's Conservative candidate is Kate Griffiths, the estranged wife of Andrew Griffiths, who quit the government last year after a sexting scandal. Meanwhile, former Dover MP Charlie Elphicke, who was suspended after allegations (which he denies) of sexual assault, may be replaced by his wife Natalie. 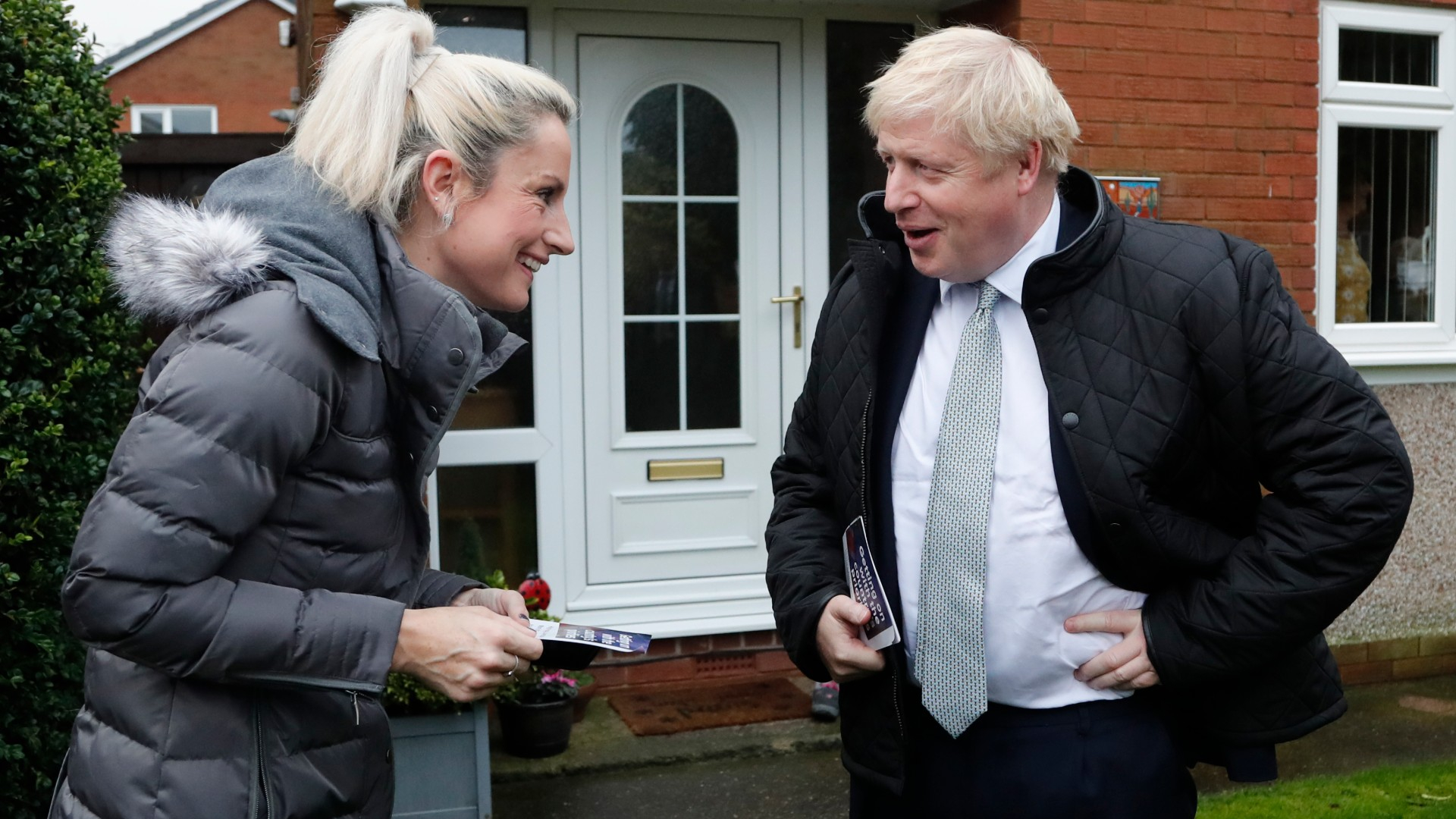 Boris Johnson rose to public prominence with soundbite slots on the BBC, with appearances from political programs to current affairs comedy show Have I Got News For You making him popular with a large slice of the public. But he was somewhat stumped on Friday by a simple but layered question from BBC Breakfast host Naga Munchetty: "Why are you relatable to families across the country?"

Employing his theatrically bemused look, Johnson struggled to answer the question. "That's a matter for other people – I can't possibly say 'I am relatable,'" he eventually responded. Before noting: "It seems to me the most difficult psychological question that anyone's ever asked me." The concept of hustings has had a peculiar journey. It has gone from meaning a king's private assembly, via a medieval appeal court, to a debate-fueled public election – and can now simply mean a set-piece speech on a campaign trail.

The word (which rhymes with dustings) comes from the Old Norse, literally the "house thing," using the Old Norse "thing" meaning "governing assembly": Iceland's parliament is the Althing, Norway's is the Storting, Denmark's the Folketing.

In Britain, by the 1700s it referred to a public platform or raised area from which political candidates would make speeches (and sometimes answer questions) before election via a show of hands. This was ended by the 1872 introduction of the secret ballot, but "hustings" still refers to politicians' public pronouncements, whether directly in competition with rivals or – more commonly these days – in carefully stage-managed solo outings.

In pictures: On the campaign trail 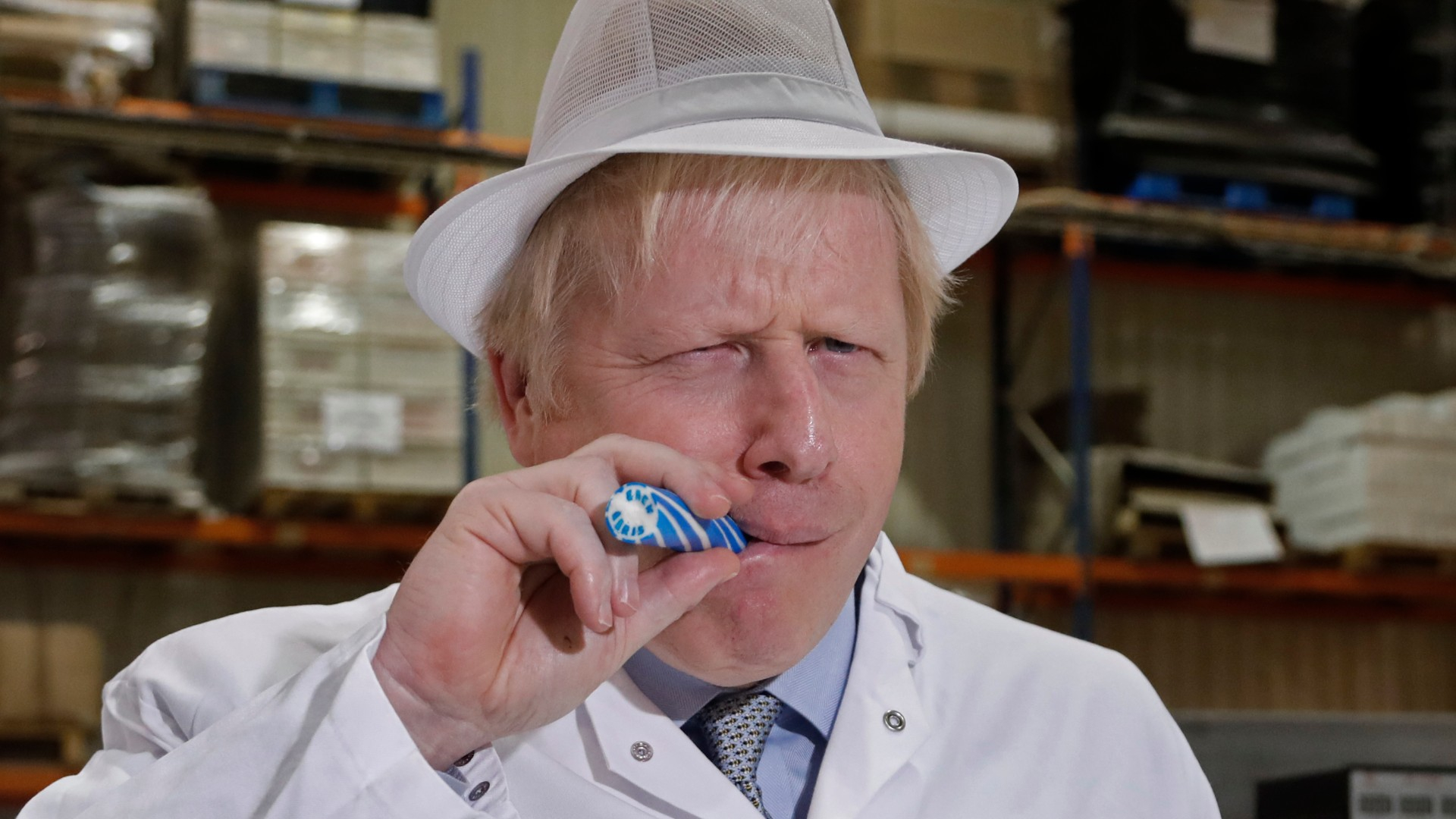 Jeremy Corbyn enjoys a moment out of the spotlight during a John McDonnell speech (Credit: Oli Scarff/AFP)

Jeremy Corbyn enjoys a moment out of the spotlight during a John McDonnell speech (Credit: Oli Scarff/AFP) Most party leaders hit the streets on the second Saturday of the (official) election season. Lib Dem leader Jo Swinson visited a music academy in north London. Conservative leader Boris Johnson returned to Mansfield just eight days after his last visit (having said "I can't wait to get back up to Derbyshire," although the town is in Nottinghamshire). Scottish National Party leader Nicola Sturgeon risked all kinds of headline puns on her fishy surname by visiting Arbroath harbor.

However, Labour's Jeremy Corbyn started the day behind closed doors, as he met with senior Labour figures to finalize the party manifesto. As a leader who values internal debate and attempts to be inclusive, will Corbyn be able to thrash out the wording in time to hit the photo-opportunity trail before Saturday is out? Read tomorrow's update to find out.