How Portugal addressed its heroin epidemic by decriminalizing drugs
CGTN 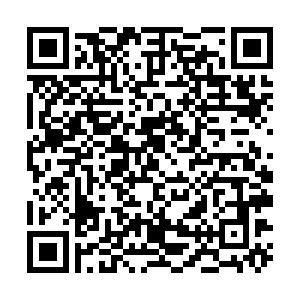 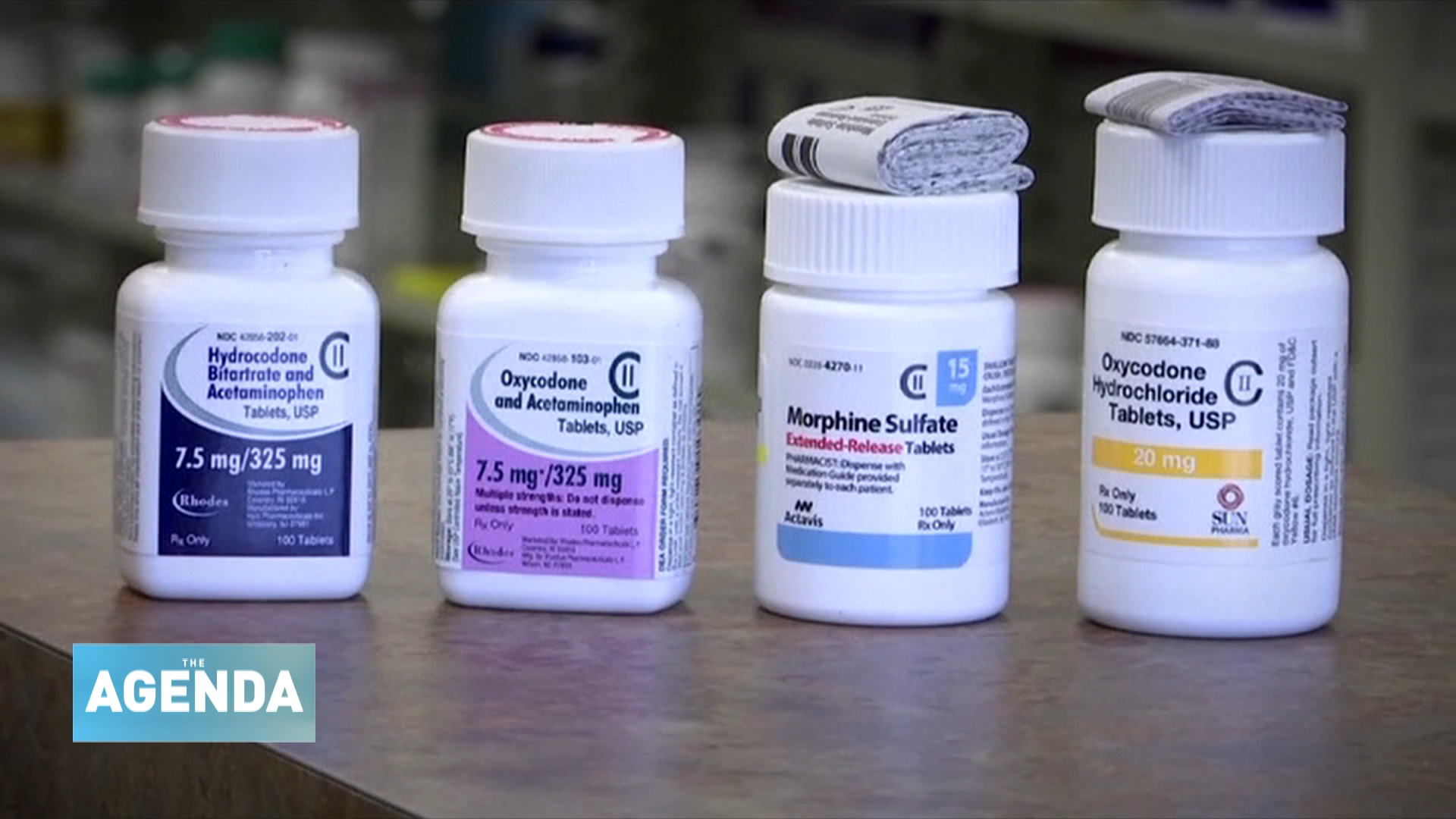 Like the US today, in the 1990s Portugal was in the grip of such an opioid epidemic that its capital Lisbon became known as the 'heroin capital of Europe.' But then a far-reaching and controversial new drugs policy was introduced to decriminalize all drugs, which had an incredible effect on addiction and death rates. CGTN's The Agenda program spoke to the man who pushed through that policy – Portugal's National Drugs Co-ordinator, Joao Goulao.