UK election at-a-glance: Free broadband for all?
By Alex Hunt 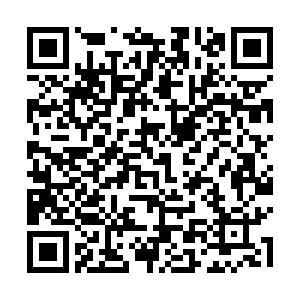 In pictures: Politicians out campaigning 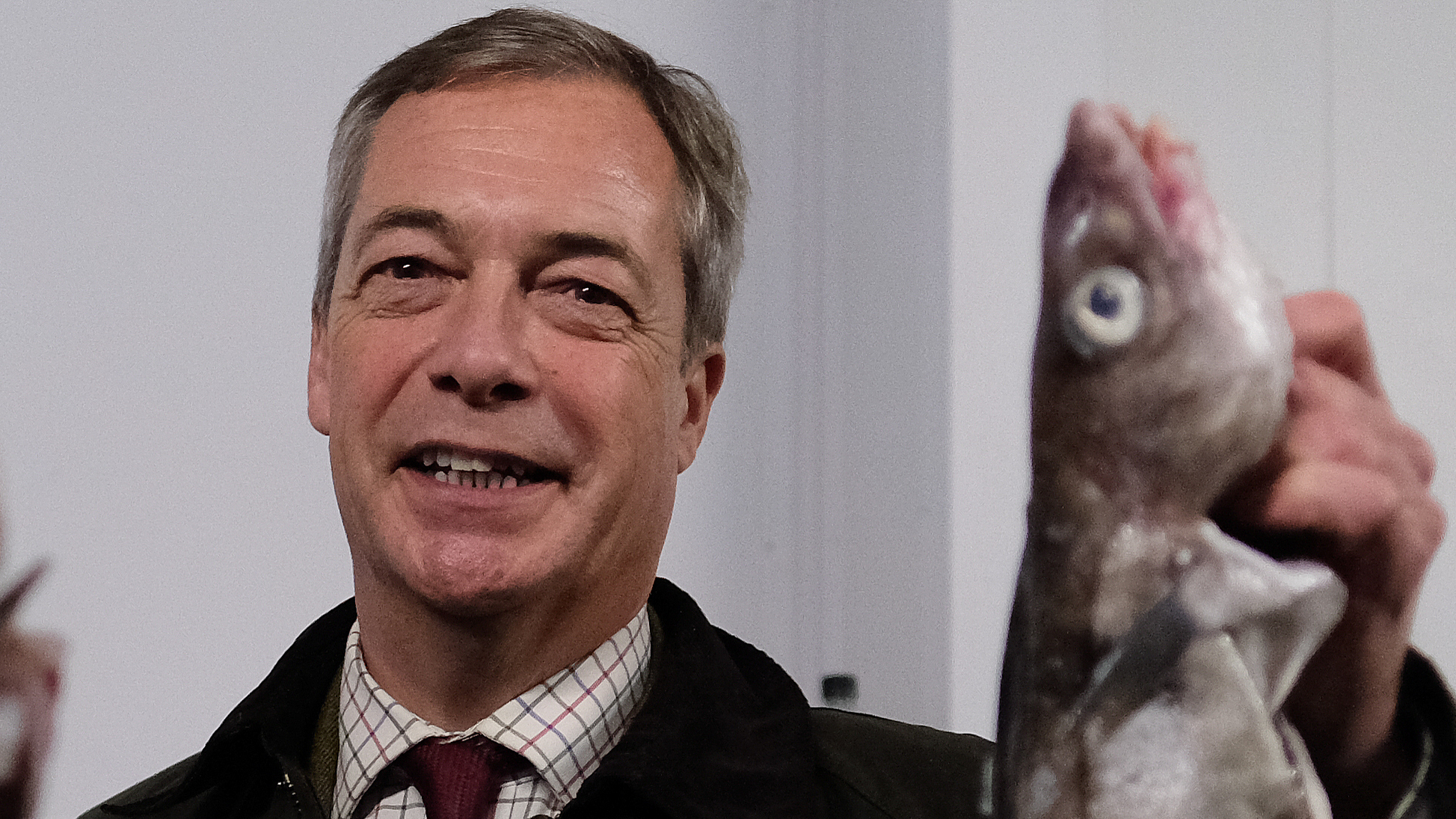 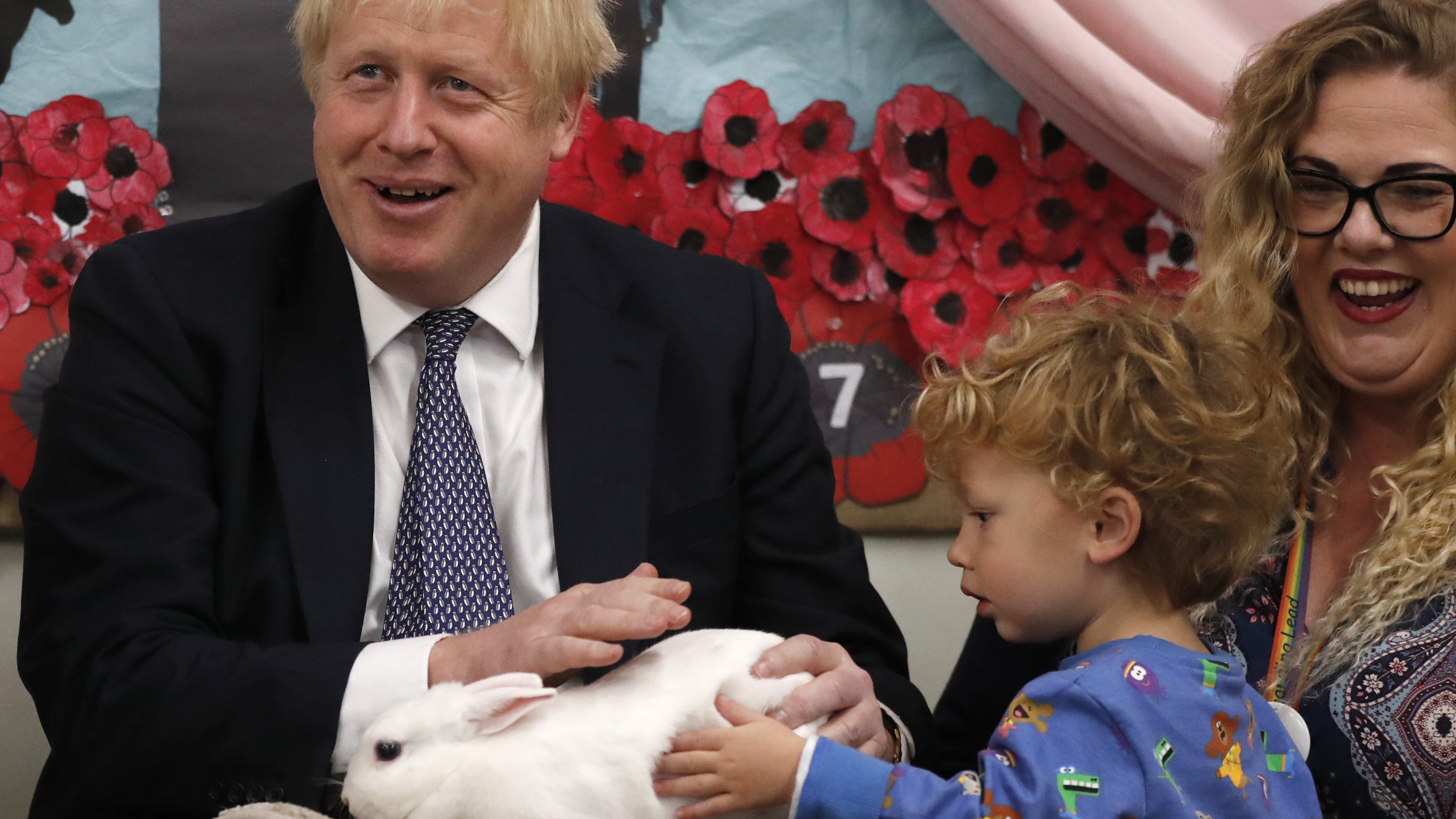 Boris Johnson stroked a rabbit during a school visit on Thursday (Credit: AP)

Boris Johnson stroked a rabbit during a school visit on Thursday (Credit: AP) 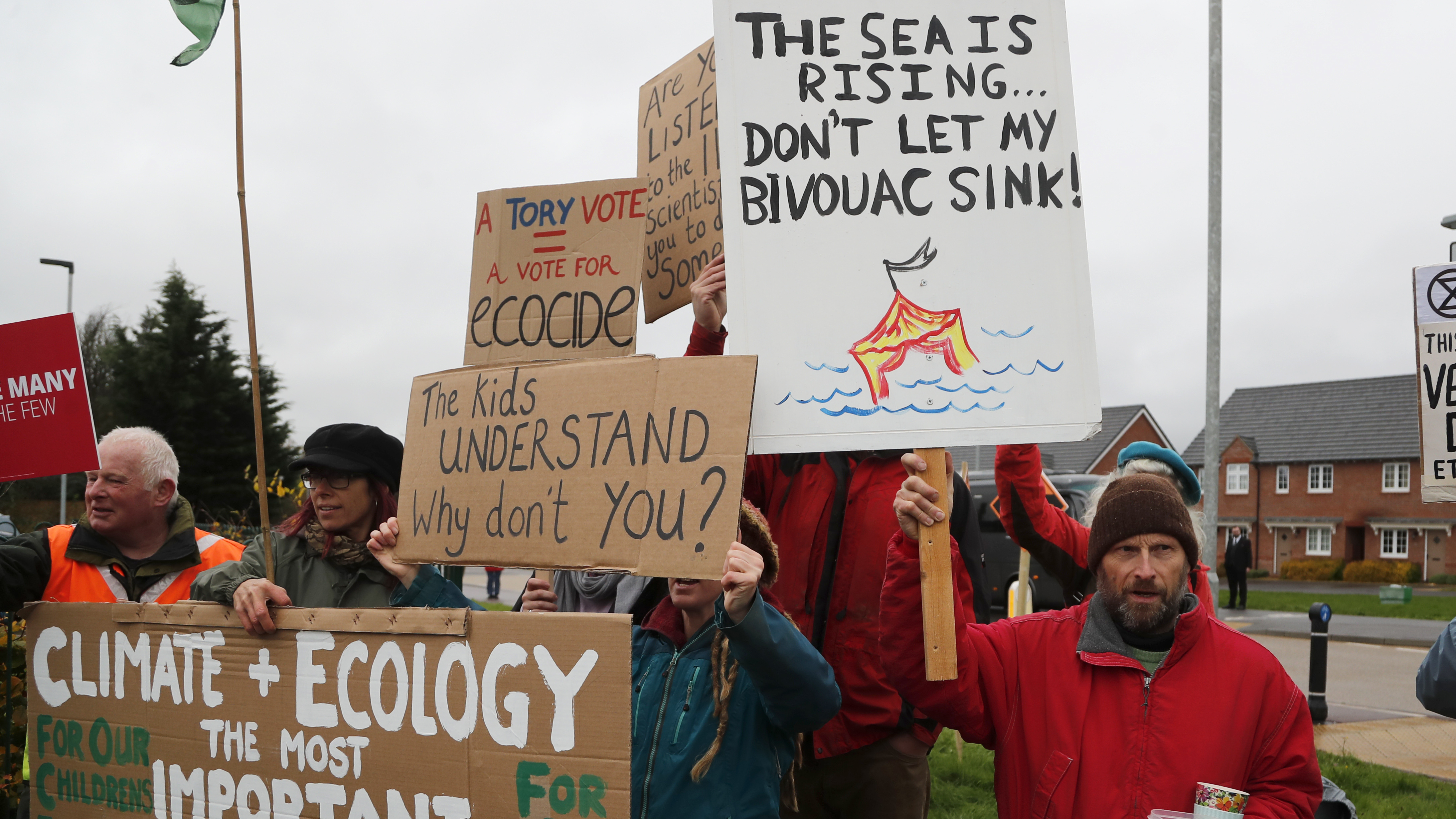 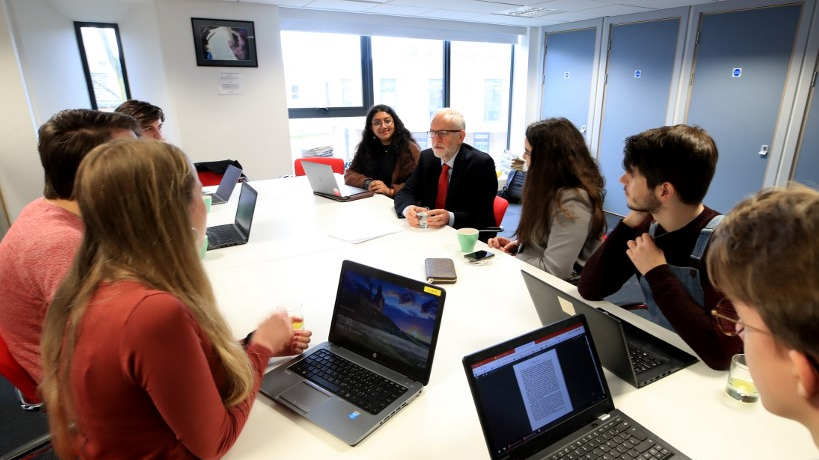 The opposition Labour Party has unveiled a plan to provide free broadband to every property in the UK, by nationalizing the part of telecoms provider BT that deals with broadband to homes and businesses.

Party leader Jeremy Corbyn said: "The internet has become such a central part of our lives. It opens up opportunities for work, creativity, entertainment and friendship. What was once a luxury is now an essential utility."

It predicts a one-off cost to establish the network of $26.1 billion, with an annual maintenance cost of $296 million.

Conservative leader Boris Johnson called the Labour plan "slightly fantastical" and said it would cost "many tens of billions" of taxpayers' money. He has promised that every home would have full-fiber broadband by 2025, at a cost of $6.4 billion.

At the moment, people in the UK have to pay around £30 a month for their broadband service, which would be free under the Labour plan. The party proposes at least partly to finance this by new taxes on tech giants, such as Amazon and Facebook.

Talking of broadband: The villages building their own networks 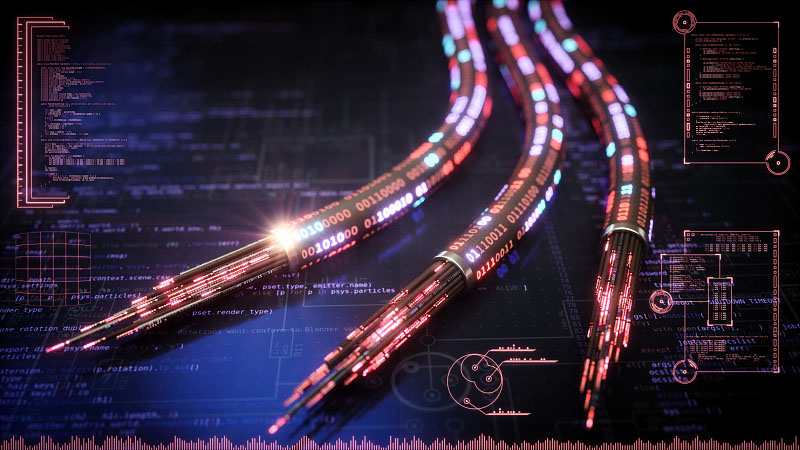 Members of parliament are being elected on 12 December – the country is split into 650 areas (called constituencies) and whichever candidate in each place gets the most votes becomes the member of parliament (MP) for that place. Nearly all successful candidates come from a handful of big political parties, although occasionally an independent candidate gets elected.

If one party gets 326 MPs elected they can form a majority government, because they have more than half the 650 MPs so should be able to win a vote on any policy they put forward. However, if no party gets that many MPs elected, the result is what is called a hung parliament. In these circumstances either the largest party will try to govern by getting other parties' MPs to back them on a vote-by-vote basis, or they will form a formal coalition with another party to get to the 326 figure.

It appears the phase hung parliament is derived from the term "hung jury," which refers to a situation in which the members of the jury cannot agree on a verdict so the decision remains up in the air or, to put it another way, is left hanging.

It's now too late to stand for election

The cut-off time for people to put themselves forward as a candidate in the election was on Thursday afternoon. Numbers are being crunched and full lists will be available in the next few days. We already know a certain amount, thanks to the parties themselves.

The Liberal Democrats, Plaid Cymru and the Green Party have sought to boost their chances of getting anti-Brexit MPs elected by agreeing not to stand against each other in 60 seats.

On the other side of the Brexit argument, the Conservatives have said they will not do a deal with the Brexit Party, but the latter has decided not to stand candidates in seats where there is currently a Conservative MP.