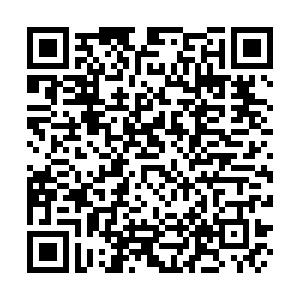 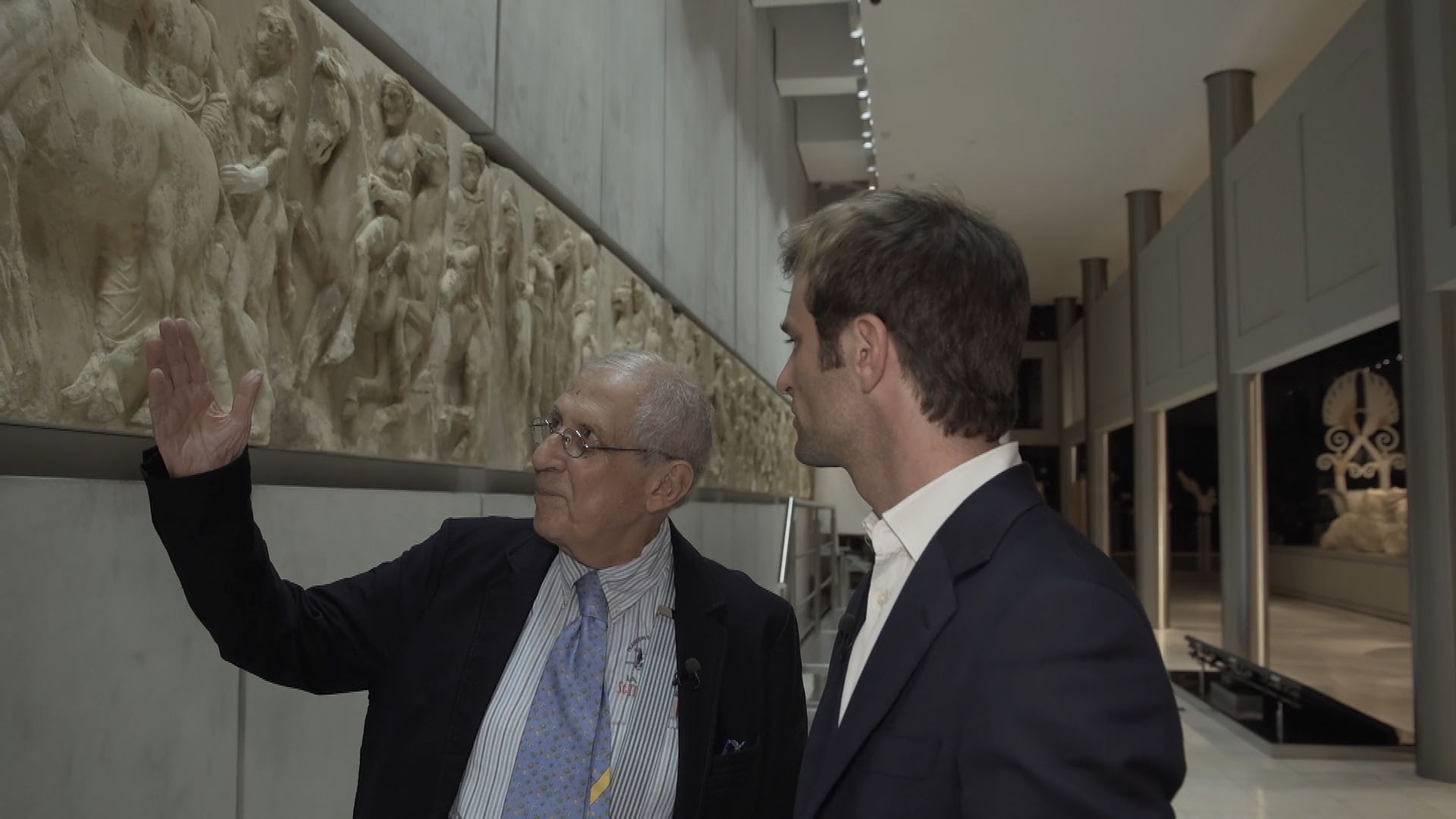 On the last day of his official visit to Greece, China's President Xi Jinping, accompanied by Greek president Prokopis Pavlopoulos, visited the Acropolis, which stands as a testament to the golden age of the Ancient Greek civilization.

Guy Henderson met Dimitrios Pandermalis, director of the Acropolis Museum, to find out which pieces the Chinese president would be shown.

"We'll try to show him this masterpiece," said Pandermalis, standing in front of the frieze of the Parthenon, the most intricate element of the ancient temple. "This is the first representation of the first democracy of the world."

The frieze – which was originally 160-meters long, but is now just 50 meters, with pieces scattered around the world, including 80 meters in the British Museum – illustrate the Panathenaic Games, the religious ceremony held every four years by Athenian citizens to honor the goddess Athena, the protector of the city according to Ancient Greek mythology.

President Xi's visit to the Acropolis is important symbolically, as two of the most prominent ancient civilizations create tighter bonds in modern times.

"Today, the relations between China and the West are economical, but this is only one thing," said Pandermalis. "In my opinion, it's very fruitful if they learn about our history and our art pieces and archaeological sites. And for us it is also very important to learn about their past."

The visit to the Acropolis concludes visit, during which President Xi was treated to the best of what Greek culture has to offer.

A dinner in honor of the Chinese president was hosted on Monday night by Greek Prime Minister Kyriakos Mitsotakis and President Pavlopoulos at the presidential mansion. 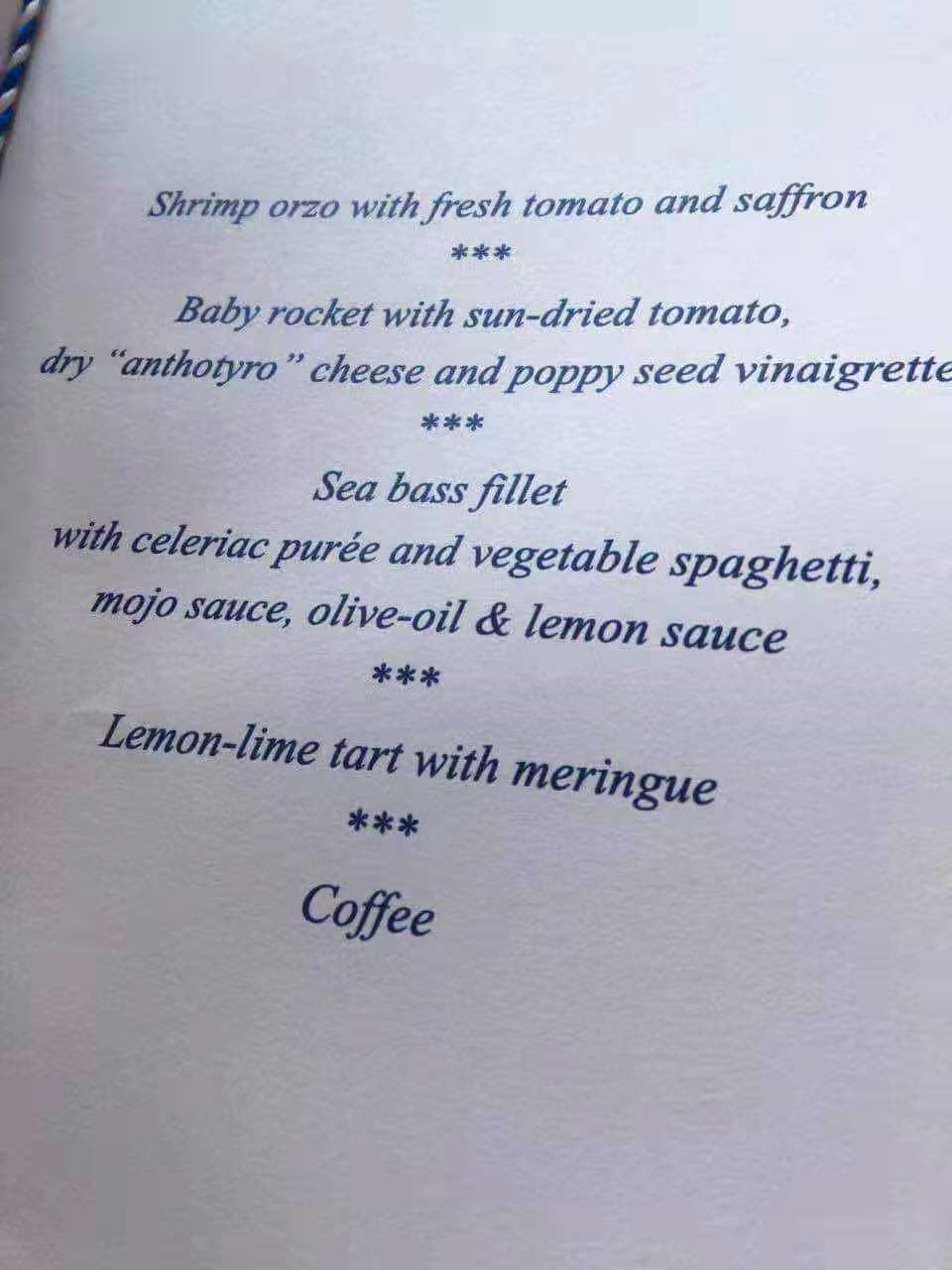 The menu for the state banquet in honor of President Xi Jinping (Credit: CGTN)

The menu for the state banquet in honor of President Xi Jinping (Credit: CGTN)

President Xi got a taste of Greece's "red gold," saffron, which together with fresh shrimps and tomatoes gave a local flavor to the entrée. Traditional Greek products, such as "anthotyro," a fresh cheese made from sheep's or goat's milk, featured on the menu, together with other notable Greek produce, such as fresh fish and olive oil.

President Xi will now head to Brazil, another country with which China hopes to tighten its ties, for the BRICS summit.

Athens: the 'head' of China's belt and road initiative